“For a long time, the Paradise Coast has gotten great attention for its beaches, its weather, hotels, the quality of it tourism experience,” says Naples restaurateur Vincenzo Betulia. “Lately, the culinary is getting the attention that it truly deserves.” 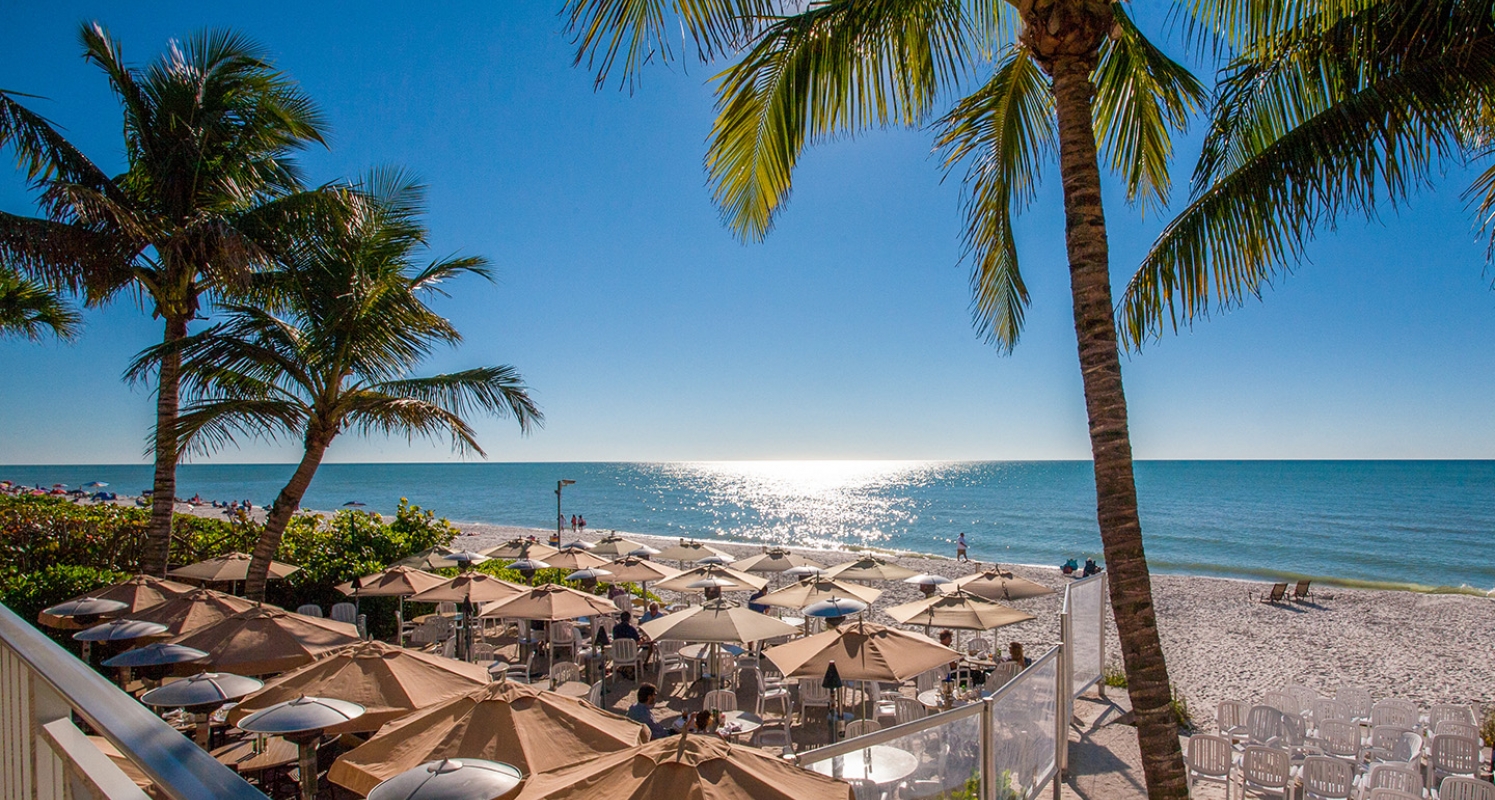 Betulia should know. A Naples resident and working chef here for 17 years, the native of Italy has opened three popular concepts on 5th Avenue South in the last few years: Osteria Tulia, specializing in Italian; the adjacent Bar Tulia; and, in early 2017, The French Brasserie Rustique. All three are thriving.

As is the overall dining scene on the Paradise Coast. In just the last couple of years, Naples restaurants have earned a generous helping of national recognition. Conde Naste Traveler placed Naples on its Top 20 Best Foodie Cities list. USA Today ranked the city No. 9 on its survey of Best Small Town Food Scenes in the U.S. Naples also starred in an episode of Emeril’s Florida for The Cooking Channel and the Food Network.

“America is really waking up to the idea that the culinary world doesn’t boil down to New York City, Chicago and San Francisco,” Betulia says. “Being the sleepy beach town that Naples was — and in some ways still is — shows that there’s a culinary revolution taking place.”

The 230-seat brasserie — known simply as “the French” — incorporates Italian influences in a pasta dish like Pappardelle with Braised Rabbit, and also offers staples such as Steak Frites, Escargot with puff pastry, Beef Tartare, and French onion soup. The place does robust business year round. “Naples has become much less seasonal in the last five years or so,” says the chef/owner.

Betulia has seen a transformation of the Paradise Coast’s restaurant clientele in recent years. “The customer evolution is very apparent,” he says. “The locals are very well traveled. And the visitors, even ones coming to spend a weekend, are more discerning. They have elevated their game, so it’s extremely important that we stay on top of our game. Not just me, everyone.”

While 5th Avenue South might be restaurant row, there are great eateries throughout Naples, Marco Island, The Everglades, and, for that matter, all of Collier County. Case in point: 21 Spices by Chef Asif, just 10-minute drive southeast of downtown.

A White-Tablecloth Meal … right on the beach

It’s not everywhere that you can enjoy a sophisticated meal with your toes in the sand. That’s why the Turtle Club, on the water in North Naples, can be advanced booked for two to three weeks during peak season. (The restaurant recommends reservations for dinner, but does not take them for lunch.)

Eating this well on the sand has become very popular. “We have visitors eat here, then make a reservation for the following year,” says GM Curtis McCreary.

The Gulf of Mexico laps onto the beach about 100 feet from the Turtle Club’s 14 outdoor tables. And that means … sunsets. They go quite well with a fine meal.

Shopaholic’s Wonderland: Where to Go for Shopping in Naples