Get Artsy on the Paradise Coast

Whatever your artistic sensibilities, you’re apt to be dazzled by the offerings in Florida’s Paradise Coast. 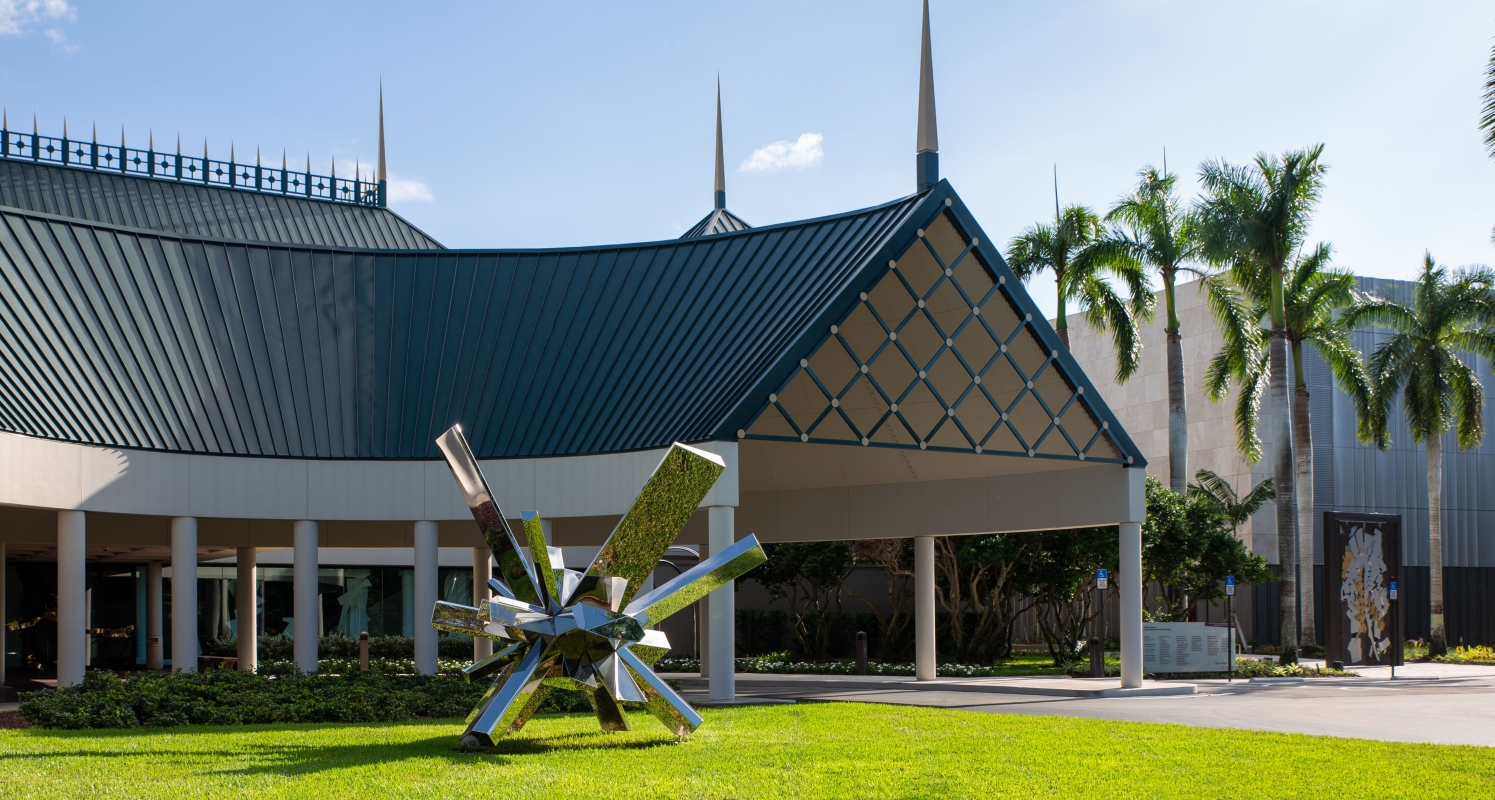 You can gallery hop in downtown Naples. You can make your way to Artis—Naples and take in Picassos and other world-class artworks at The Baker Museum, or catch the Naples Philharmonic at the adjoining music hall. See a play at the Sugden Theatre, the TheatreZone or Gulfshore Playhouse. Head a little south and experience the folksy and colorful Marco Island Center for the Arts. If you’re feeling more adventurous, sojourn into The Everglades and behold the mammoth nature pictures by renowned photographer Clyde Butcher at his Big Cypress Gallery.

Whatever your artistic sensibilities, you’re apt to be dazzled by the offerings in Florida’s Paradise Coast.

When planning vacations in Naples, Marco Island and the Everglades — or after you’ve arrived — visitors are encouraged to set aside some time to revel in the destination’s wealth of culture. These aren’t merely rainy-day alternatives, but vital, must-see places, essential to the Paradise Coast experience.

“If you’re visiting Naples, especially for the first time, you have to see the beach, eat at the great restaurants, but you have to experience our arts, too,” says Bryce Alexander, Artistic Director of the Naples Players. “CNN said it’s one of the things that makes Naples the great city that it is. I have to agree.”

Florida’s Paradise Coast museums range from sobering (The Holocaust Museum and Education Center of Southwest Florida) to lighthearted (Golisano Children’s Museum of Naples) to truly unique: The Revs Institute. This one is a combination museum (reservations required) and research institute dedicated to automotive history. Lamborghinis aren’t a rare sight in Naples and Marco Island, but The Revs is the only place you can see Gary Cooper’s short-chassis 1935 Duesenberg SSJ.

The award-winning, Grammy-nominated, PBS-broadcasted Naples Philharmonic is regarded as one of the best young orchestras in the country. It includes more than 50 regular musicians, along with nearly 30 per-service musicians that augment the ensemble. The orchestra has recorded for the prestigious Telarc label.

Its beginnings date back to 1982, when a chamber ensemble formed on Marco Island. The Naples Philharmonic now performs more than 140 orchestral (masterworks and pops) and chamber concerts, as well as opera and ballet, between September and June each year. They also play with an array of music stars such as Emanuel Ax, Andre Watts and Branford Marsalis.

The Naples Philharmonic most often performs in the 1,477-seat Hayes Hall, which not only presents performances by the orchestra but also pop, jazz, country, and comedy shows as well as touring Broadway productions. Artis—Naples also houses the 283-seat Daniels Pavilion for smaller-scale performances.

Beyond the Beach: 6 Ways to Family Fun on Florida’s Paradise Coast

Shopaholic’s Wonderland: Where to Go for Shopping in Naples