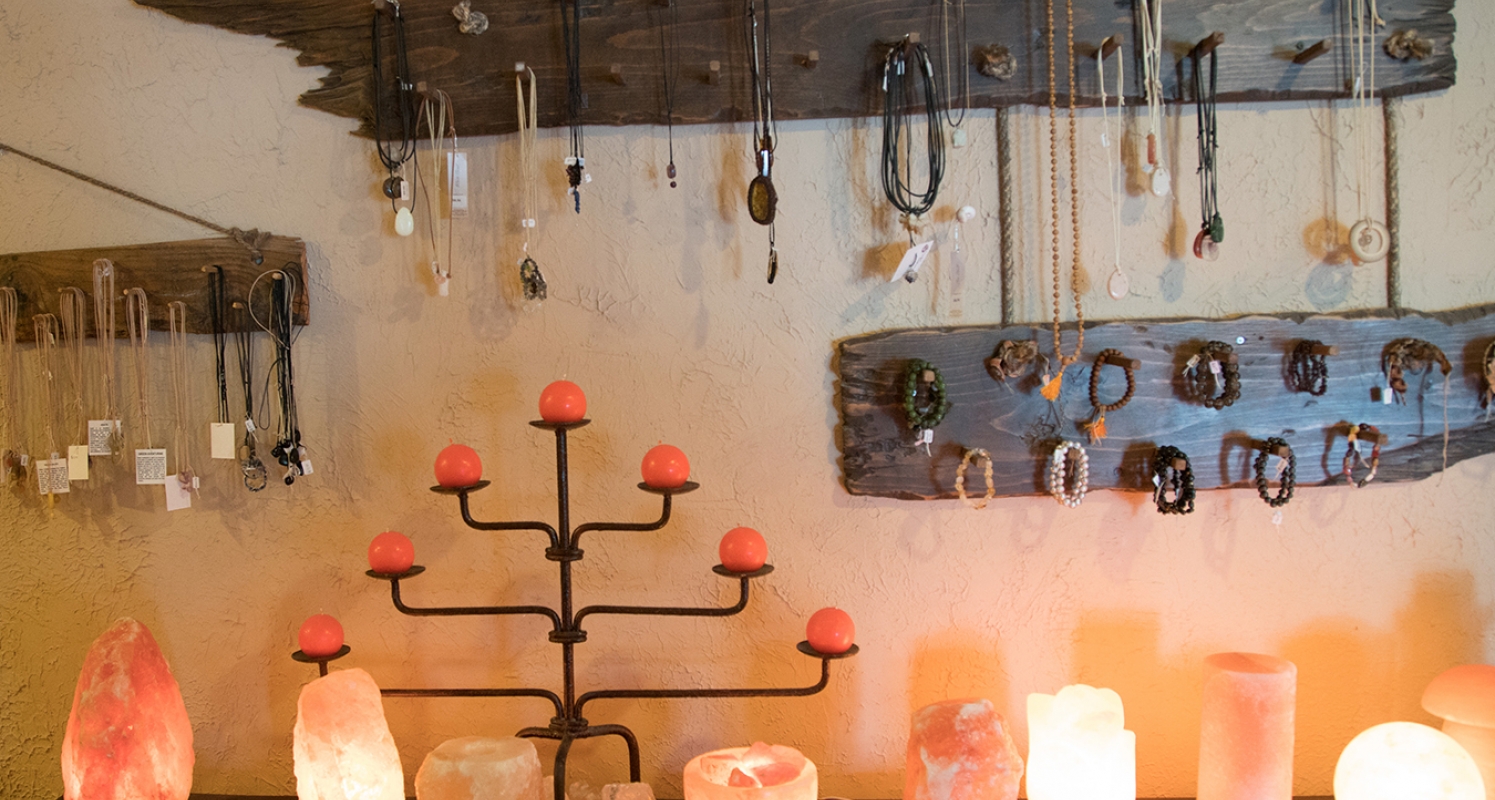 Florida’s Paradise Coast boasts a vast array of spas and luxury hotels in Naples that pamper visitors to the Nth degree, but none are as unique as Praha Spa & Salt.

“It’s not a champagne and red wine spa,” says Andrea Geresdi, who founded the "Salt Cave" in 2009. In 2021 Oksana Acosta became the new owner. Praha Spa & Salt is located in a nondescript storefront on U.S. 41, five miles north of downtown Naples. Inside, past the lobby, you’ll find an exotic, 450-square-foot space that replicates the micro-climate of a salt mine by dispersing saline aerosol. Inhaling and exhaling the salt-infused air creates an all-natural healing effect.

It’s called halotherapy, and it’s been proven to be an effective treatment for various respiratory and other ailments. But the Salt Cave is not just a place to go when you’re feeling bad. “In Europe they use halotherapy a lot as preventive medicine,” says Andrea, a native of Hungary. “It kills pathogens, parasites, bacteria, fungus, mold — all the things that are often in our lungs that are not supposed to be there.”

A lot of folks simply use the Salt Cave for 45 minutes of solitude, relaxation and regeneration. The temperature is set at 71 degrees (blankets are available); the room has a warm, orange-y glow; soothing instrumental music plays at a low volume; the floor, walls and ceiling are covered with food-grade Himalayan salt. You relax in a comfy beach recliner in a no-talking environment.

Halotherapy dates back to the 1800s when monks in Eastern and Central Europe discovered that treating people in salt caves helped cure respiratory problems.

There’s a certain “new age” element to the Salt Cave. Melissa Propatier, a Naples resident, has frequented the spa for over seven years. On a hot summer’s day, she was visiting with her daughter, Kayde. “I find it spiritually beneficial,” she said. “But it’s also physical. It’s great for the skin. It helps your breathing. It’s a detox. It’s great.”

Oksana has followed her vision to create a holistic Spa that treats the body and soul. From the 20 Ton Salt Cave and Far Infrared Sauna to the Stellar Crystal Waves Bed and Spiritual healing sessions, the inside, spiritual and health aspects of beauty are treated. Your outer beauty is gracefully enhanced by offering professional skin care, beautiful make-up, botox, PRP Treatments, nail services, and relaxing/healing therapeutic massages.

*Praha is the Czech name of the city of Prague, where Oksana spent much of her life. It remains her “happy place” and is filled with beautiful memories.

Find Paradise on a Road Trip to Naples, Marco Island & the Everglades