Manatees are some of the most incredible – not to mention adorable – creatures on Earth. There’s something magical about these gentle giants of the water, and you can see them in the wild when you visit Naples, Marco Island and the Everglades. 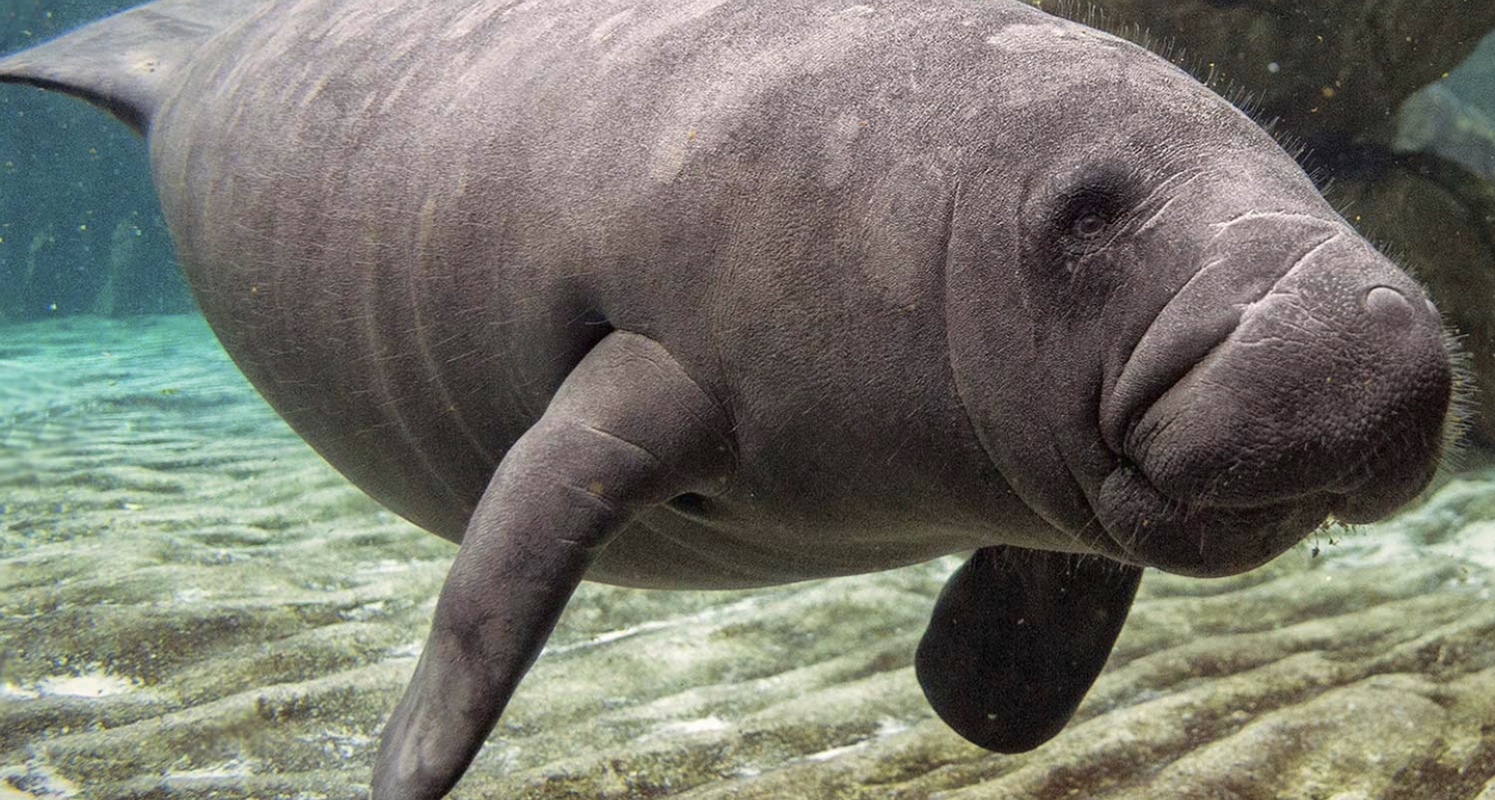 You almost want to hug them — which can be a problem, seeing as they can measure up to 13 feet and weigh as much as 1,300 pounds. Besides, in Florida, touching a manatee is illegal.

The Sunshine State is the only place in the U.S. where manatees are routinely found in large numbers.

These massive mammals love warm water, which makes them more drawn to the west coast of Florida, where Gulf of Mexico water temperatures tend to be several degrees higher than the Atlantic Ocean on the eastern side. That’s why you’ll almost always find these gentle giants hanging out in the waterways of Naples, Marco Island and the Everglades.

See Manatees in the Wild on an Eco-Tour

Carve out some time during your visit to see these fascinating animals up close and in the wild. Booking a tour with Manatee Eco-Tours lets you do just that. The company is headquartered 23 miles southwest of downtown Naples, on the eastern edge of the Everglades. They offer 90-minute tours around the Faka Union Canal, where manatees flock for the toasty brackish water and the muddy bottom, which makes the water even warmer.

Swimming in water below 68 degrees can be hazardous to a manatee’s health. To seek aquatic warmth, manatees move effortlessly between saltwater and freshwater.

In Faka Union Canal, which is part of the Ten Thousand Islands National Wildlife Refuge, the manatees hang out in groups — known as aggregations. Despite their bulk, they glide through the water with ease, powered by a flat tail and small flippers.

Manatees can hold their breath for as long as 20 minutes but usually come up for air every five or so. That’s when they make a huffing or roaring sound. Make sure to keep an eye out for their faces, which can best be described as a cross between a Shar-pei dog and a walrus.

While often called “sea cows,” the manatee’s closest cousin in the animal kingdom is the elephant. Both species descend from a common ancestor, and are members of the sirenius family, which also includes the aardvark. (How’s that for a funky family tree?)

Manatees eat large quantities of sea grasses, plants and fallen leaves from the mangroves. They play a vital role in the ecosystem by helping prevent vegetation from becoming overgrown, consuming invasive species and contributing fertilizer for aquatic plant life.

What to Know Before Your Manatee Boat Tour

Each Manatee Eco-Tour takes place in a small, covered boat that moves slowly through flat waters. They run year-round, six times a day. The safety of the guests is of paramount importance, but so is the safety of the animals.

For many years, Florida manatees were on the Endangered Species list.

To be sure, these loveable creatures are a marvel to behold, but tour-goers must restrict their interactions with them to just watching. Along with touching, it’s also illegal in Florida to feed a manatee. Don’t worry — the unspoiled natural environment of the Paradise Coast provides them with plenty to eat.

Wellness Retreats in Naples: Peace of Mind and Body on Florida's Paradise Coast