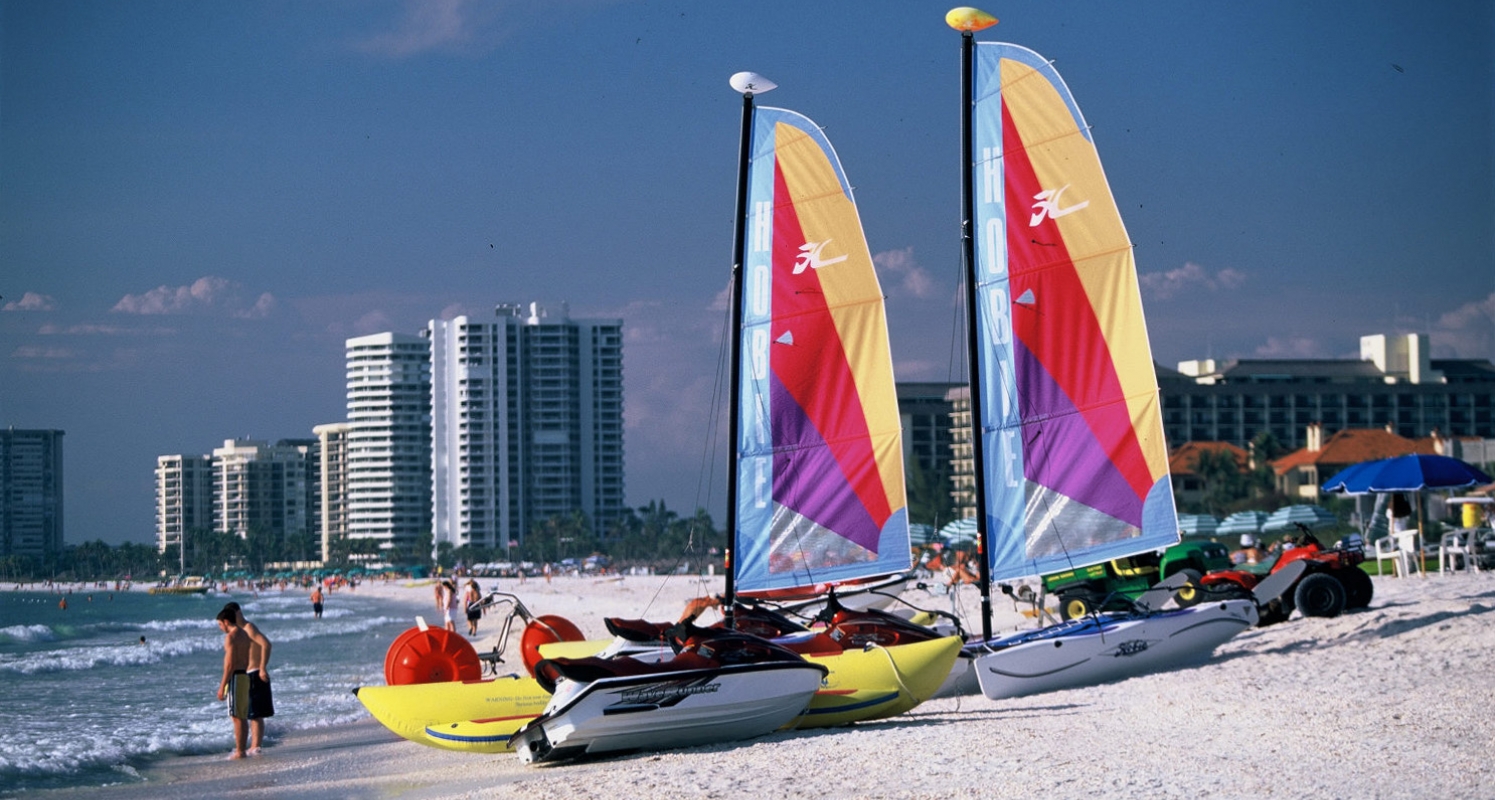 Conveniently located just a few miles off the island is Naples Outlet Center, with stores offering designer clothing and shoes, books and housewares at discount prices. The Marco Island Center for the Arts has a free gallery that includes a gift shop selling locally produced art pieces. Naples is just a short drive away with many shopping destinations including the downtown Fifth Avenue South and Third Street South shopping districts, along with Tin City, the Village on Venetian Bay, Coastland Center Mall and Waterside Shops, with its many luxury stores.

JW Marriott's The Rookery at Marco