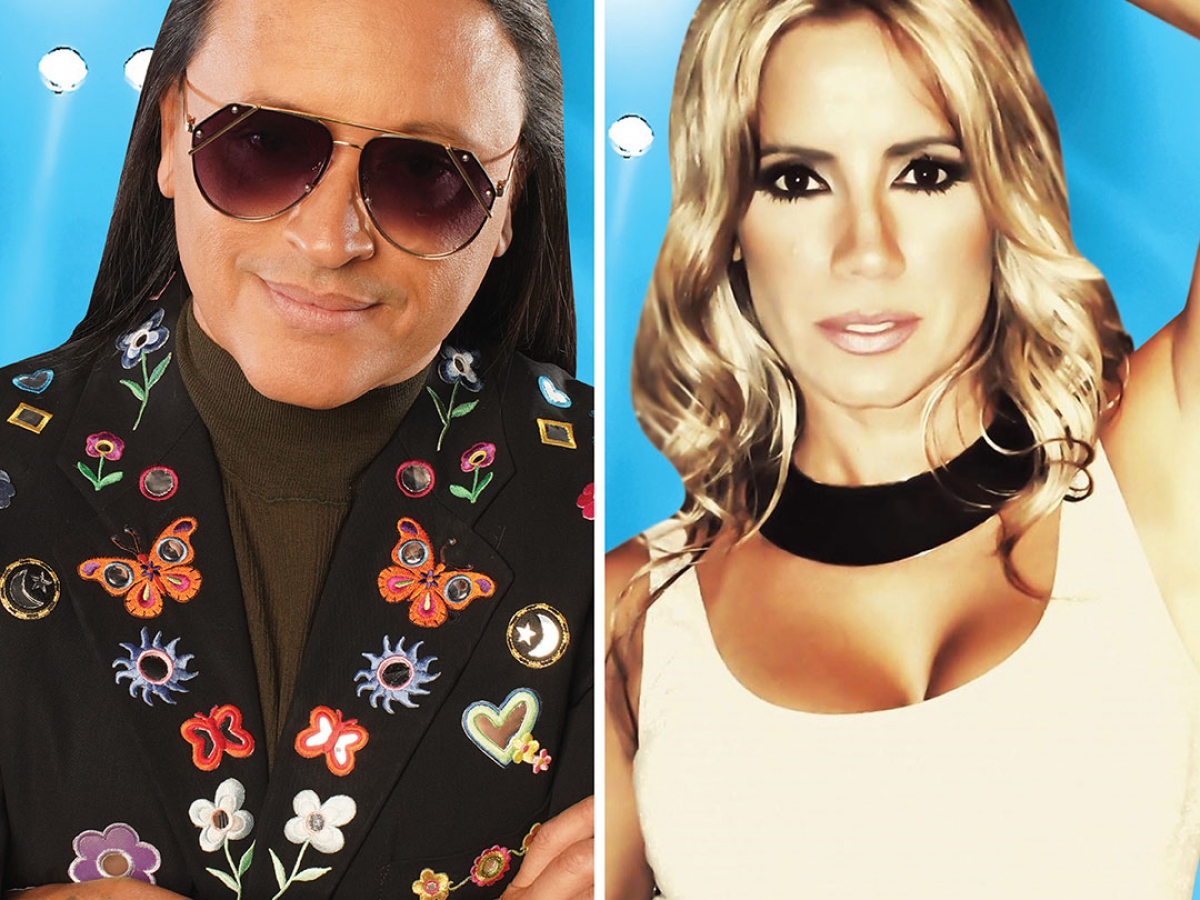 Elvis Crespo and Melina Leon will perform live in concert at Seminole Casino Hotel Immokalee on Saturday, Jan. 11, 2020 at 9 p.m., with doors opening at 7 p.m. Advance tickets are on sale now for $29 and are available at casinoconcierto.com or at Seminole Casino Hotel. A limited number of VIP reserved tickets are available for $59 and include preferred seating and bar service with free beer and wine. VIP seating is limited to guests 21 and over.

With a career spanning over two decades and the 20-year anniversary of his record-breaking debut album "Suavemente," Elvis Crespo continues to leave his mark in the music industry with 27 Billboard charted hit singles under his belt. "Suavemente" reached #1 on five Billboard charts, and two of its singles, "Tu Sonrisa" and "Suavemente," would become massive global hits. "Suavemente" went #1 on the Billboard "Hot Latin Songs" chart and remained there for seven weeks, becoming the longest-lasting Tropical song at the top of a national chart list. Crespo made history by becoming the first Tropical genre artist on the Sony artist roster to sell over a million copies in the United States and over four million worldwide.

Melina Leon began her professional career as a teenager in musical groups such as Las Cherís and Rubí, Las Chicas de Puerto Rico, Merengue Orchestra and Paparazzi. In 1997 she became a soloist with her first production "Mujeres Liberadas," which represented the beginning of an ascending and successful artistic career. In 1998, she released her second album, "Con los pies sobre la tierra," which won numerous awards. In 2010 she recorded her third production "No Seas Cobarde" and was nominated and won "Premios Lo Nuestro" as tropical artist of the year. Leon's most recent single "Dicen que yo soy mala" is the sequel to her iconic theme "Mujeres Liberadas."