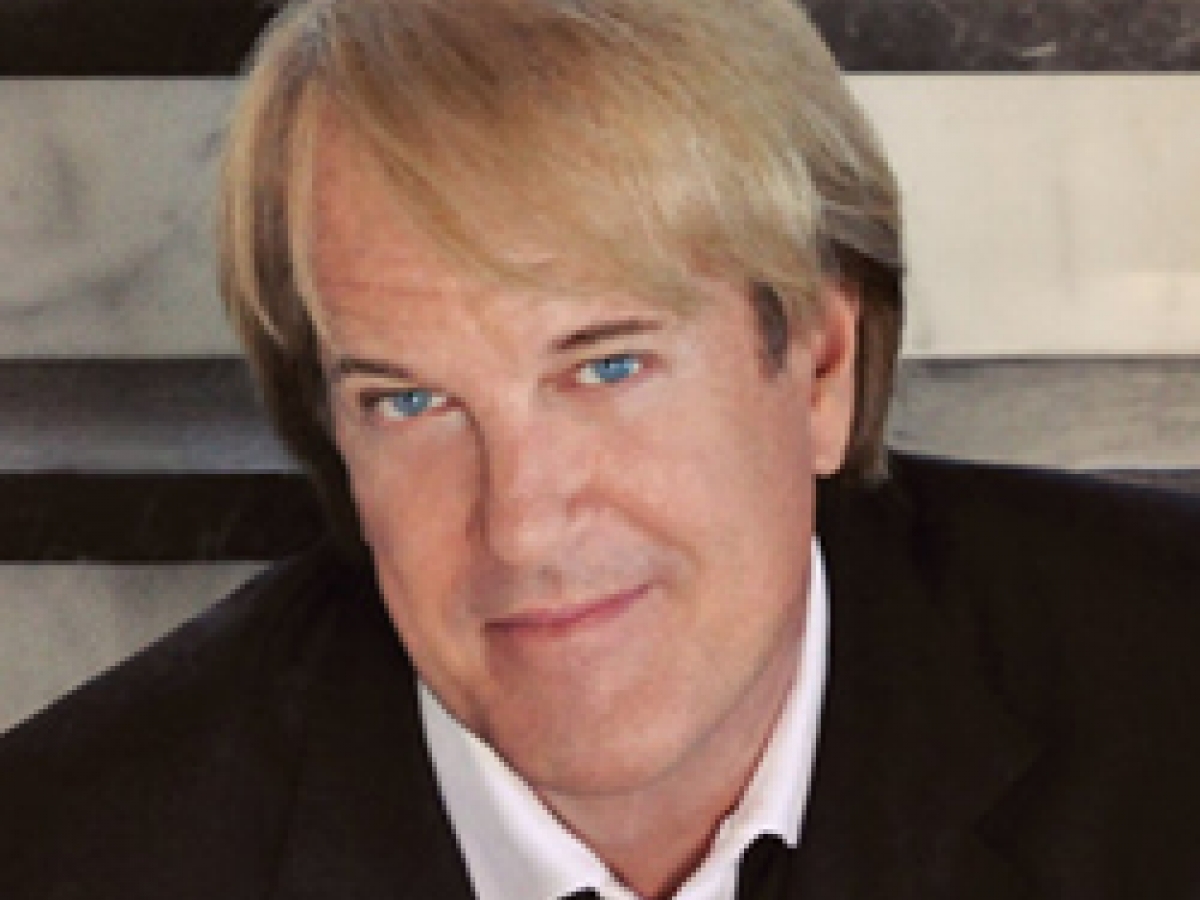 Jay Goldberg Events and Entertainment presents an evening with John Tesh live in concert at Seminole Casino Hotel Immokalee on Thursday, Feb. 27, 2020 at 8 p.m., with doors opening at 7 p.m. Advance tickets are on sale now for $69 and are available at the casino, on www.jaytv.com/florida or by calling 800-514-etix. Attendees must be 21 years of age.

Whether at the piano solo, with a 12-piece 'big band' or an 80-piece orchestra, Tesh's ability to create a unique journey for concert fans with music and storytelling has taken him from the Red Rocks Amphitheater and the Coliseum in Rome to Carnegie Hall and The Kennedy Center. His live television concerts, including the seminal 'Live at Red Rocks,' have raised more than $20 million for Public Television. Tesh has won six music Emmys, received two Grammy nominations and three gold records, hosted seven Public Television specials and sold more than eight million records.

Twenty five years and 50 plus recordings into his multi-faceted, ever-evolving musical and broadcast career, Tesh's highly successful and varied career path also includes a string of #1 radio hits, a Keyboard Magazine Performance award, 12 years as an investigative journalist for the CBS TV Network, a 10-year run as anchor on Entertainment Tonight, broadcast host and music composer for the Barcelona and Atlanta Olympic Games, and the unique distinction of composing what critics have hailed as "The greatest sports theme song in television history," the NBC SPORTS' NBA Basketball Theme.