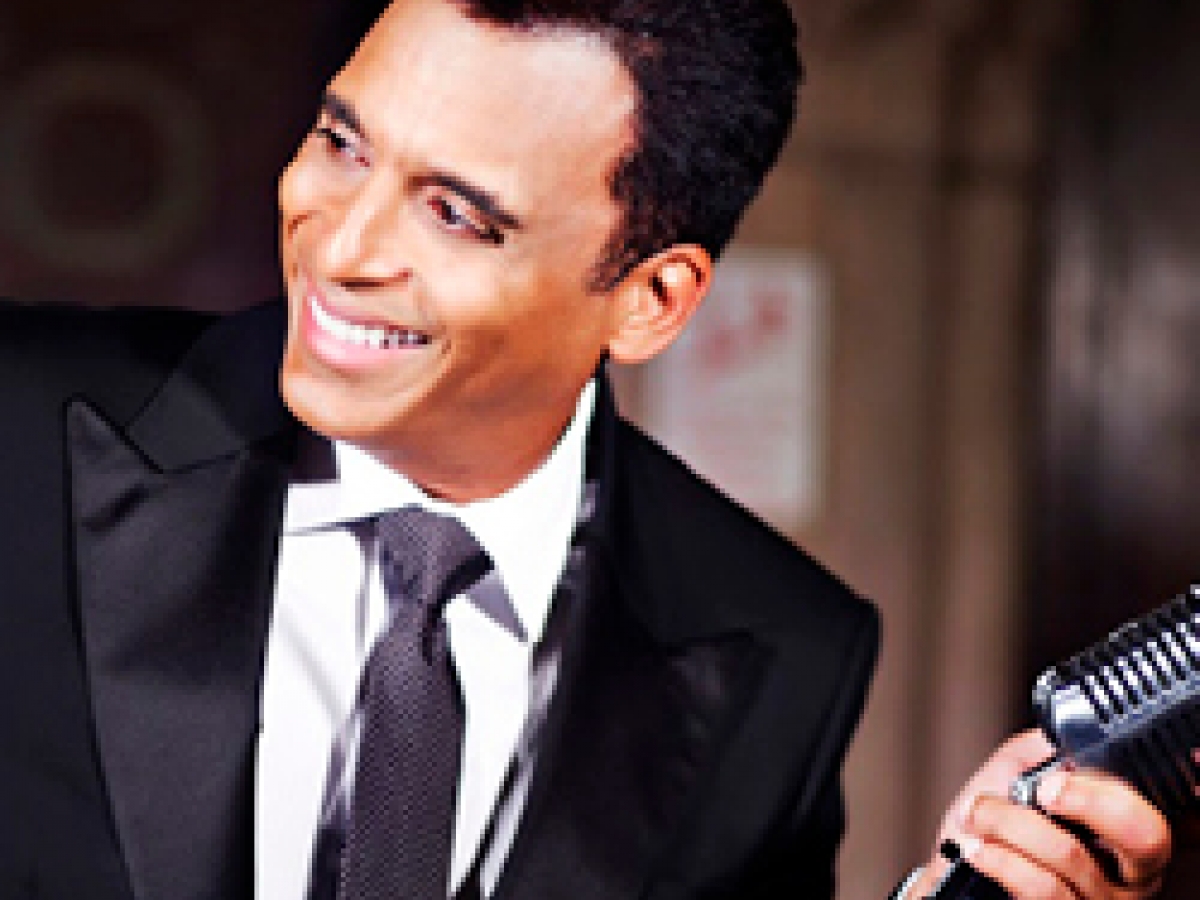 Jay Goldberg Events and Entertainment presents an evening with Jon Secada live in concert at Seminole Casino Hotel Immokalee on Sunday, Feb. 16, 2020 at 8 p.m., with doors opening at 7 p.m. Advance tickets are on sale now for $69 and are available at the casino, on moreinparadise.com or by calling 800-514-ETIX. Attendees must be 21 years of age.

With a career spanning more than two decades, three Grammy Awards, 20 million albums sold, and starring roles on Broadway, Secada's acclaimed, romantic sounds have resulted in numerous hits in English and Spanish, establishing him as one of the first bilingual artists to have international crossover success. Adored by millions around the world, he is recognized as an international superstar by both fans and peers alike for his soulful and melodic voice.

Secada's career skyrocketed in 1991, with the release of his self-titled debut album "Jon Secada" (SBK/EMI), which sold over six million copies worldwide, was certified triple platinum in the United States, and reached No.15 on Billboard's Pop album chart. The Spanish-language version of the album, "Otro Dia Mas Sin Verte" (EMI-Latin), went on to become the Number One Latin album of 1992 and earned Jon his first Grammy Award, for Best Latin Pop Album. Three more top 20 Billboard hits would eventually come from that album including "Angel," "I'm Free," and "Do You Believe In Us." The unprecedented success for Secada continued in 1994 with the platinum selling release of his second album "Heart, Soul and Voice" (EMI), which garnered another top 10 hit, "If You Go", and followed with his third album, "Amor," earning him his second Grammy Award for Best Latin Pop Performance.

In addition to numerous recordings such as "Same Dream" and "Classics," in the late 2000s, in 2011 Secada released his seventh Spanish album, "Otra Vez" (YMe/Pyramid), which received universal acclaim and spawned multiple hits on radio stations worldwide. Secada continued a musical legacy with the release of "I'm Never Too Far Away", which charted top 25 on Billboard. The single and music video commemorated the 20th anniversary of Secada's music career and the release of his official RIAA Gold hit "Just Another Day."