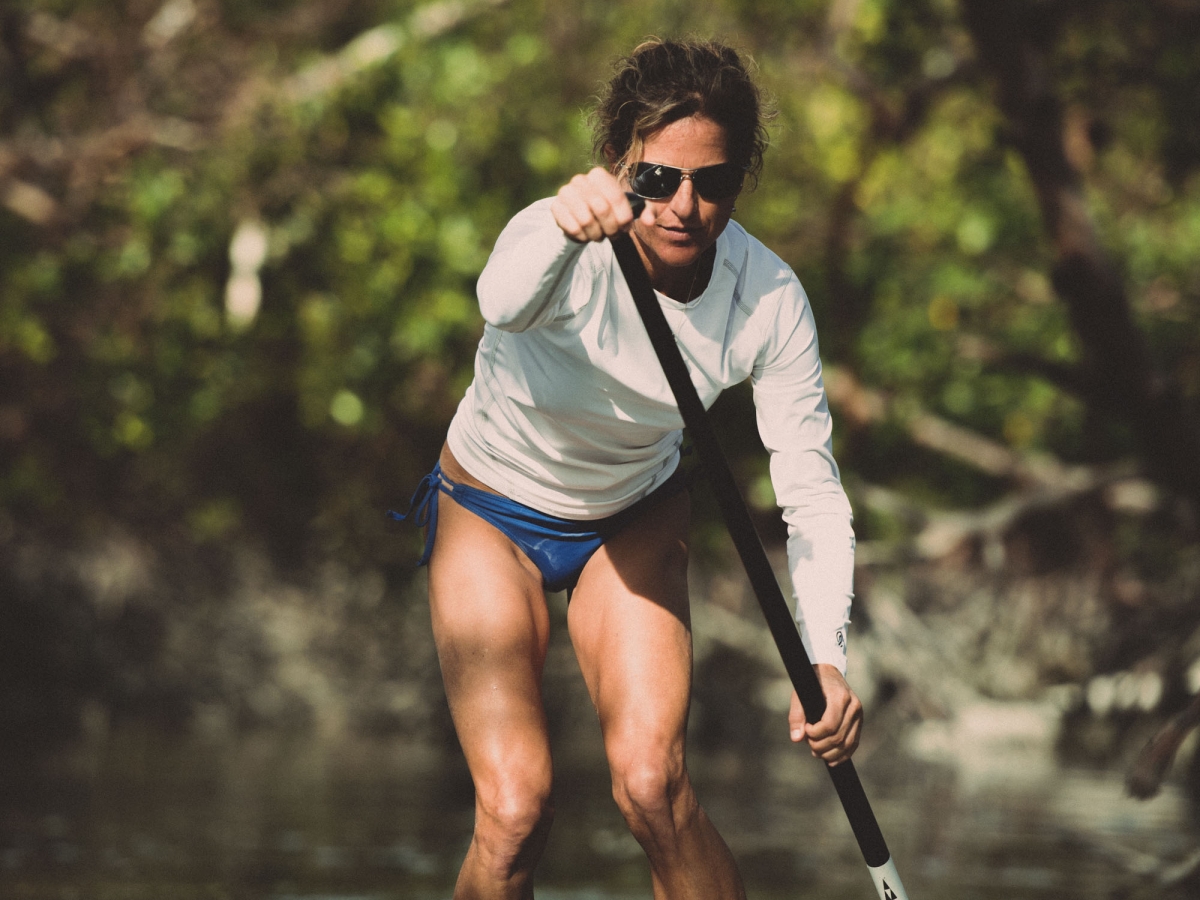 In this one-of-a-kind event, teams of four paddlers have two and a half hours to do their best buccaneer impression and navigate through the mangrove mazes of the Ten Thousand Islands to retrieve doubloons from fifteen hidden treasure chests. The team that collects all fifteen gold doubloons – Red Bull treasure coins – and cross the finish line in the shortest amount of time wins.

Since the early 1700's, Native American tribes, swashbucklers and outlaws have called the Ten Thousand Island area home. The most famous of which was Captain "Calico Jack" Rackham and there are legends of treasure still buried in the Ten Thousand Island area based on Calico Jack's infamous stories. Red Bull Privateers is inspired by those tales and encourages everyone from experienced stand-up paddleboarders to novices from any area to join in on a modern pirate adventure.

The inaugural event was won by Team Choinski, a group of two Florida-based paddlers with teammates from the United Kingdom and Ohio, in a contest that featured more than 230 entrants on 58 teams. The weekend long event will also include a cleanup of the Ten Thousand Islands area in Rookery Bay National Estuary helmed by the 4ocean Community Cleanup Team.