The Charlie Daniels Band with The Outlaws 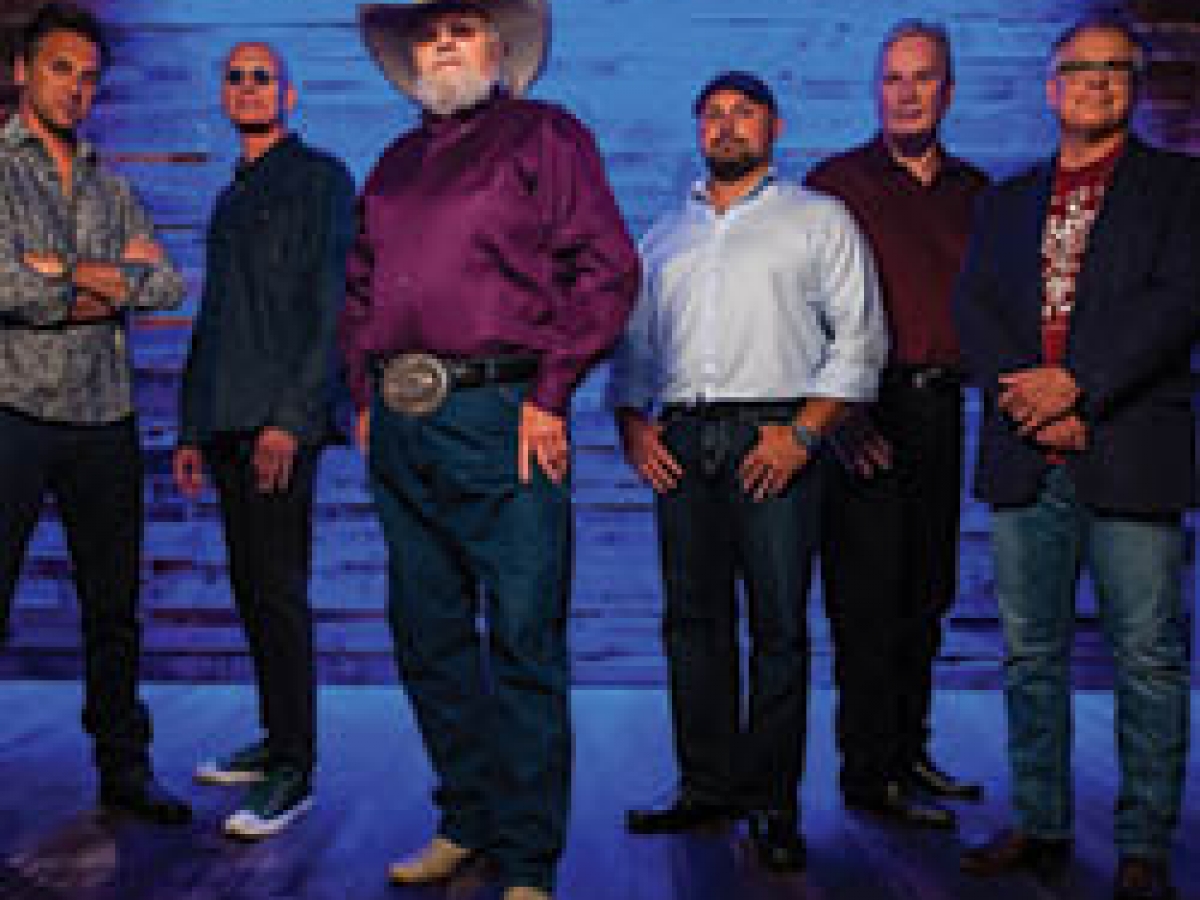 Jay Goldberg Events & Entertainment presents The Charlie Daniels Band with special guests The Outlaws live in concert at Seminole Casino Hotel Immokalee on Saturday, March 7 at 8 p.m., with gates opening at 6 p.m. Advance tickets for this outdoor performance are on sale now with prices starting at $40 and are available at the casino, on moreinparadise.com or by calling 800-514-ETIX.

This show is an outside event with reserved seating.

From his Dove Award-winning gospel albums to his genre-defining Southern rock anthems and his CMA Award-winning country hits, few artists have left a more indelible mark on America's musical landscape than Charlie Daniels. An outspoken patriot, beloved mentor to young artists and still a road warrior at age 82, Daniels has parlayed his passion for music into a multi-platinum career and a platform to support the military, underprivileged children and others in need.

The Charlie Daniels Band has populated radio with such memorable and timeless hits as "Long Haired Country Boy," "The South's Gonna Do It Again," "In America," "The Legend of Wooley Swamp" and of course, his signature song, "The Devil Went Down to Georgia," which won a Grammy for Best Country Vocal Performance by a Duo or Group in 1979 as well as single of the year at the Country Music Association Awards.

Over the course of his career, Daniels has received numerous accolades, including his induction into the Country Music Hall of Fame (2016), the Musicians Hall of Fame and becoming a member of the Grand Ole Opry. He was presented the Pioneer Award by the Academy of Country Music and was honored as a BMI Icon in recognition of his songwriting. He also received a star on the Music City Walk of Fame.

Formed in Tampa in 1972, The Outlaws – known for their triple-guitar rock attack and three-part country harmonies – became one of the first acts signed by Clive Davis (at the urging of Ronnie Van Zant) to his then-fledgling Arista Records. The band's first three albums "The Outlaws," "Lady In Waiting" and "Hurry Sundown," feature such rock radio favorites as "There Goes Another Love Song," "Green Grass & High Tides," "Knoxville Girl" and "Freeborn Man." The albums would become worldwide gold and platinum landmarks of the Southern Rock era. Other hits for The Outlaws include "Riders In The Sky," "Song For You," and "Hurry Sundown." Known as "The Florida Guitar Army" by their fans, The Outlaws earned a formidable reputation as an incendiary live act touring with friends The Allman Brothers, Lynyrd Skynyrd, The Marshall Tucker Band and The Charlie Daniels Band as well as The Doobie Brothers, The Who, Eagles and The Rolling Stones.

Now The Outlaws return with new music, new focus and an uncompromising new mission: It's about a band of brothers bound together by history, harmony and the road. It's about a group that respects its own legacy while refusing to be defined by its past. "It's About Pride" is the new album from The Outlaws, a record four years in the making and perhaps 20 or more in the waiting.