The Commodores at Seminole Casino Hotel 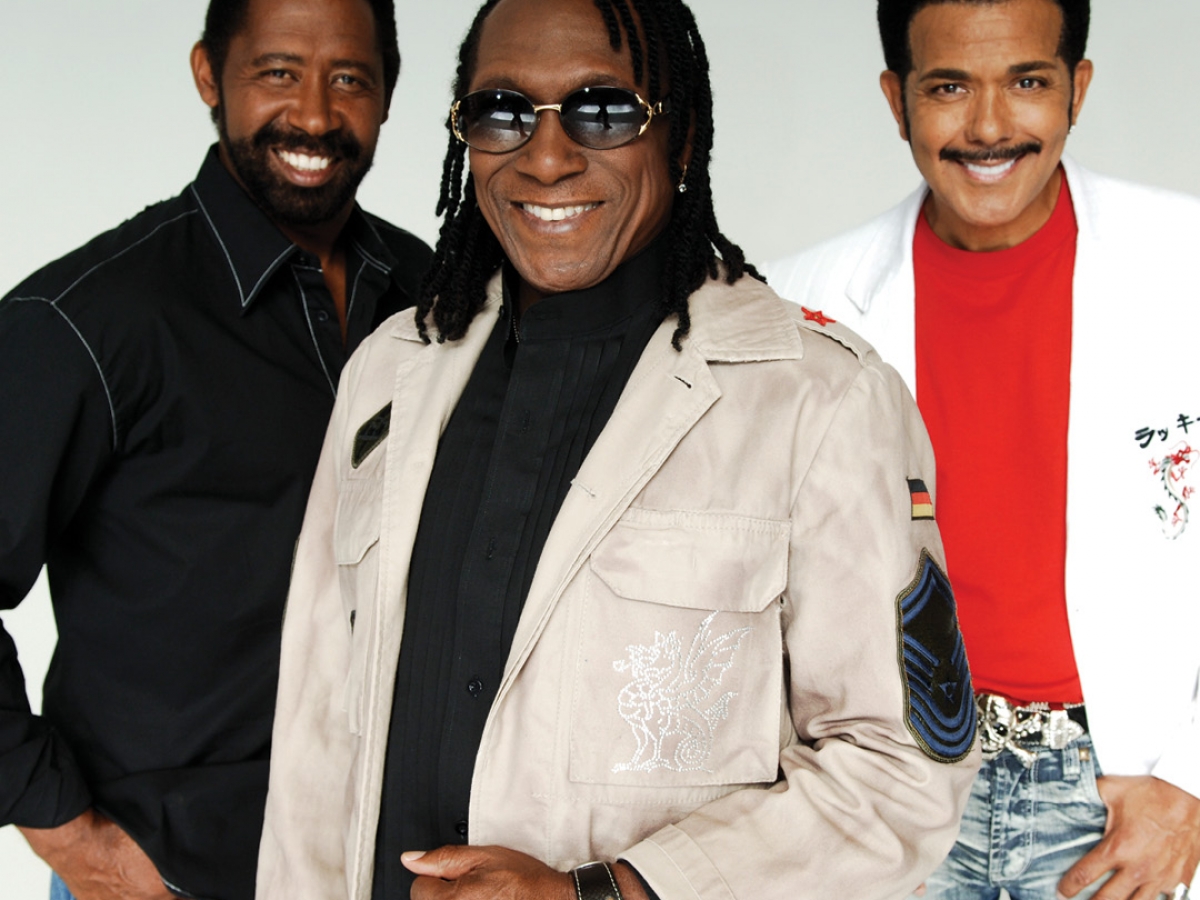 Seminole Casino Hotel Immokalee presents GRAMMY® Award winners The Commodores live in concert on Monday, Feb. 17, 2020 at 8 p.m. Tickets are on sale now for $69 and are available via Ticketmaster locations, online at Ticketmaster.com, or by calling 800-653-8000.

One of the greatest Motown and R&B/Funk groups of all time, The Commodores (Walter "Clyde" Orange, James Dean "JD" Nicholas and William "WAK" King) have influenced artists young and old and in all genres with their classic songs.

The Commodores formed after meeting as freshmen at Tuskegee University in 1968. They signed with Motown four years later after drawing attention as the opening act for the Jackson 5. In 1986, they won their first GRAMMY for the song "Nightshift."

King is one of the original members, while Orange joined in 1972, followed by Nicholas in 1984.They tour with their five-piece band known as the "Mean Machine."