The Guess Who at Seminole Casino Hotel 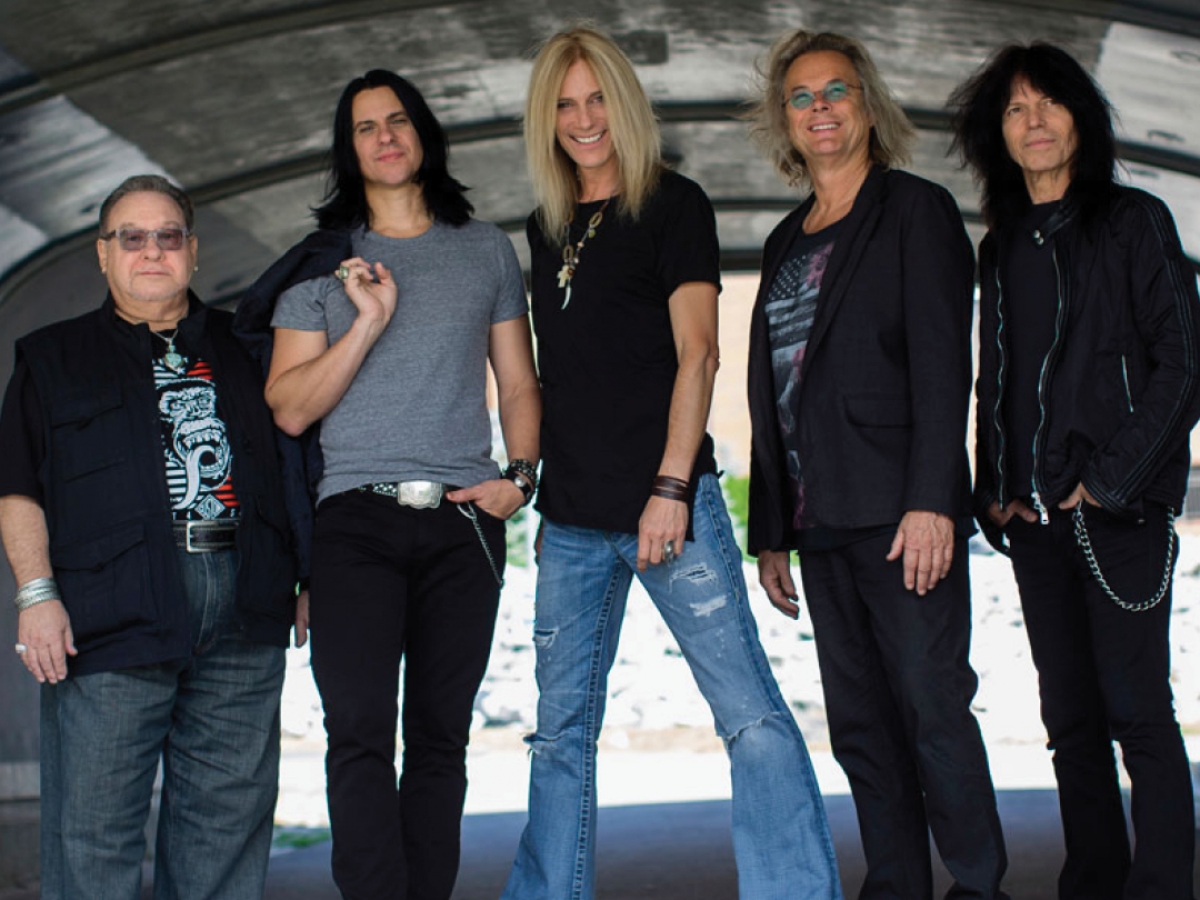 In accordance with public health precautions for larger gathering places and to add to our existing measures to prevent the spread of COVID-19, this concert has been postponed. Check back for new dates.

Jay Goldberg Events & Entertainment presents The Guess Who live in concert at Seminole Casino Hotel Immokalee on Tuesday, March 31 at 8 p.m., with doors opening at 7 p.m. Advance tickets are on sale now for $79 and are available at the casino, on moreinparadise.com or by calling 800-514-ETIX. Attendees must be 21 years of age.

With 14 Top 40 hit singles, two of which went to number one on the Billboard Hot 100, and a long running record of proven successful live shows, The Guess Who are Canada's first international rock superstars. The band's string of hits began with the recording of the album "Wheatfield Soul" and the release of the single "These Eyes," which reached number 1 in Canada and number 7 in the United States in the spring of 1969. That year, the group's second album, "Canned Wheat Packed By The Guess Who," also charted, as did "Laughing," the B-side of "These Eyes," itself a Top 10 hit, and "Undun," which reached number 22 in the United States. The group's busy year was wrapped up with a number 5 single, "No Time.".

In March 1970, the hard rocking "American Woman" became The Guess Who's U.S. number 1. The B-side "No Sugar Tonight" also received considerable radio airplay. "American Woman" became the group's Top 10 album in the United States during this time. Another U.S. Top 10 single, "Share The Land," finished up 1970 for the group. They continued to release charting singles and albums in the early 1970s, including "Albert Flasher" and "Rain Dance" in 1971, and their Greatest Hits reached number 12 in 1972.