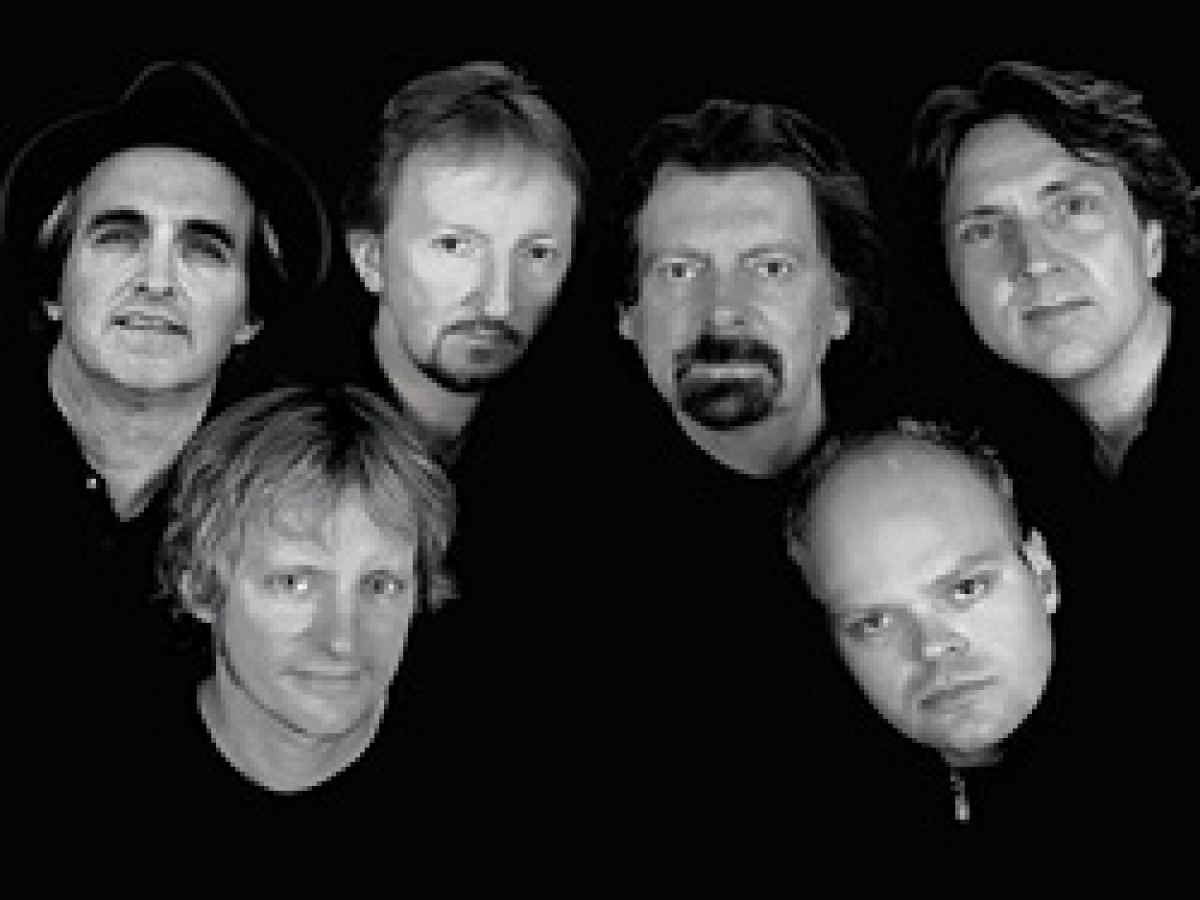 In accordance with public health precautions for larger gathering places and to add to our existing measures to prevent the spread of COVID-19, this concert has been cancelled.

Jay Goldberg Events and Entertainment presents an evening with The Orchestra, starring former members of Electric Light Orchestra, live in concert at Seminole Casino Hotel Immokalee on Thursday, March 19 at 8 p.m., with doors opening at 7 p.m. Advance tickets for this performance are on sale now with prices at $89 and are available at the casino, on moreinparadise.com or by calling 800-514-ETIX. You must be 21 years of age and older to attend.

The Orchestra has a pedigree that stretches back over many years, with roots reaching to the 1970s and 1980s with Electric Light Orchestra, the 1990s with ELO Part II and from 2001 to the present as The Orchestra, heralding a continuing era of unparalleled symphonic rock

Following Bev Bevan's retirement at the end of 1999 and their triumphant sell-out concerts at London's Royal Albert Hall and Manchester's Bridgewater Hall, Mik Kaminski, Louis Clark, Kelly Groucutt, Eric Troyer, Parthenon Huxley and Gordon Townsend regrouped as The Orchestra. The new name acknowledged each member's illustrious former membership of the Electric Light Orchestra and/or ELO Part II but also forges ahead a future utilizing the spectacular symphonic rock sound for which they are unequalled. The Orchestra's current lineup includes Kaminski, Clark, Troyer, Huxley, and Townsend, as well as Glen Burtnik.

ELO hits from yesteryear are the cornerstone of The Orchestra's repertoire, including "Strange Magic," "Do Ya," "Don't Bring Me Down," "Evil Woman," "Livin' Thing," "Turn to Stone," "Sweet Talkin' Woman," "Telephone Line," "Ma-Ma-Ma Belle," "Mr. Blue Sky" and "Roll Over Beethoven."