Naples Sunset: In Search of the Green Flash

Celebrate sunset on Florida's Paradise Coast – and get a glimpse of a rare phenomenon. 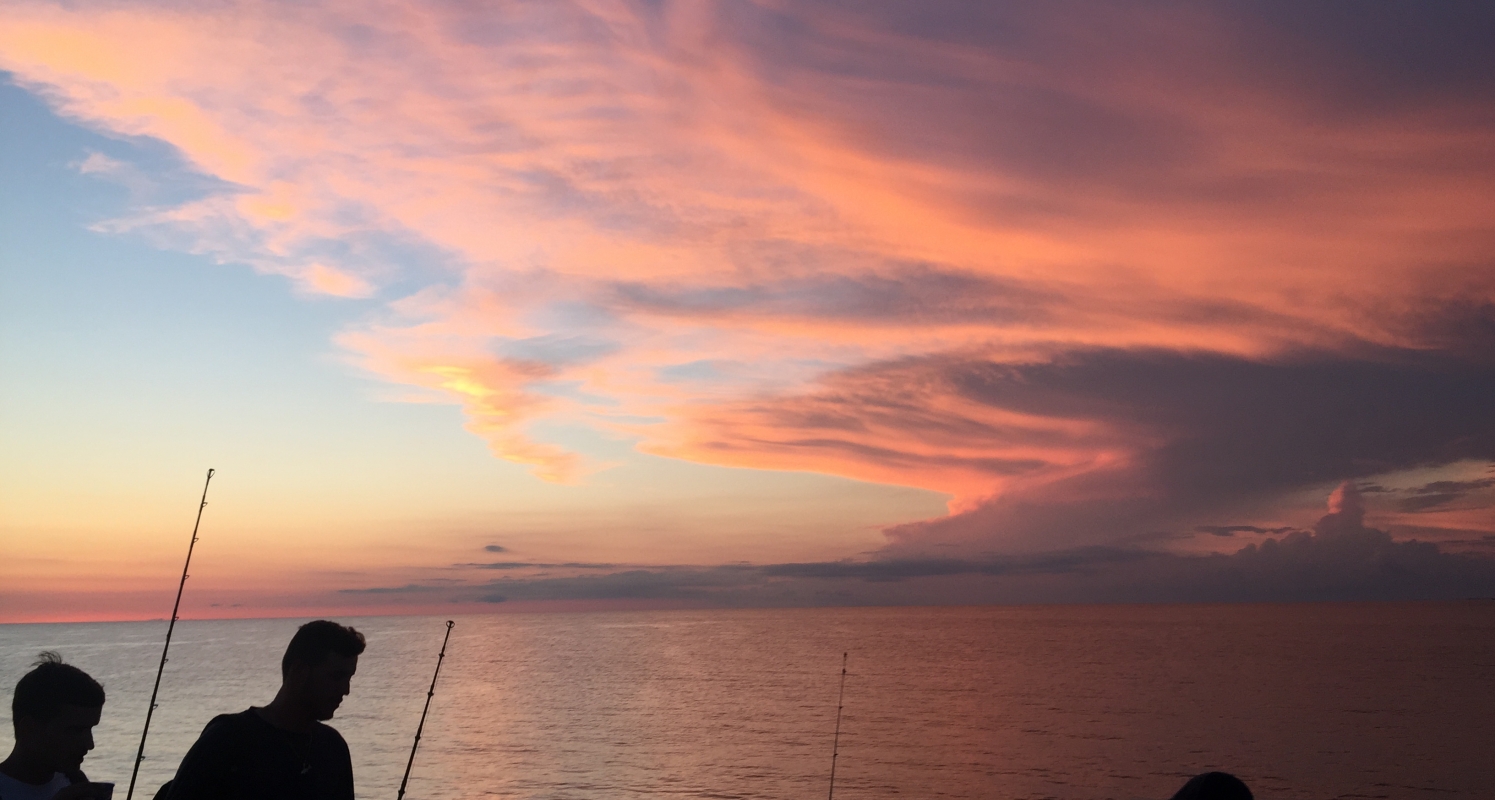 Wherever you are in Naples, Marco Island and the Everglades, sunset is a nightly celebration for locals and visitors alike. Below, see one sunset seeker's quest to spot a rare twilight phenomenon, and find tips on having a dreamy sunset experience of your own.

If you go flash hunting

Naples Pier isn't the only spot to catch a sunset – or see the Green Flash – on Florida's Paradise Coast. These blissful sunset experiences make for essential viewing.