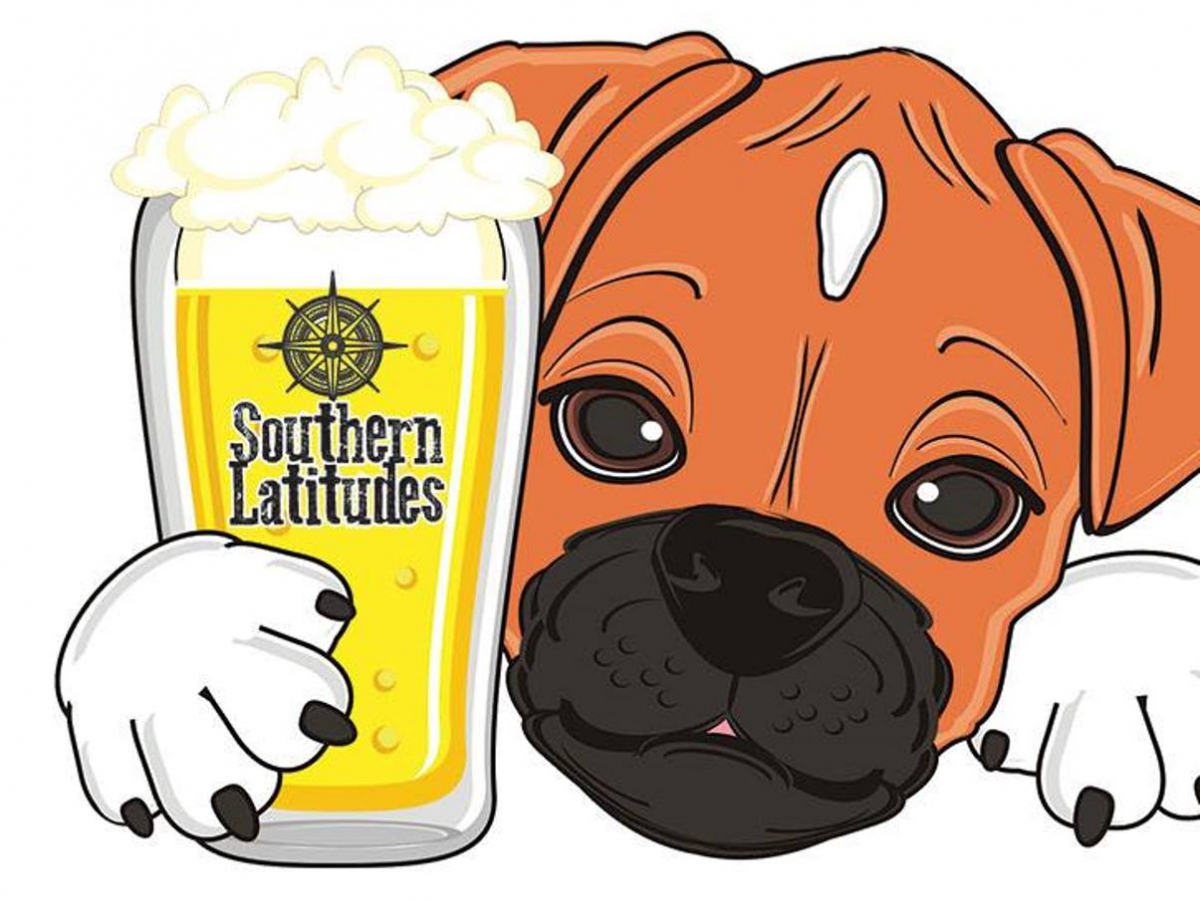 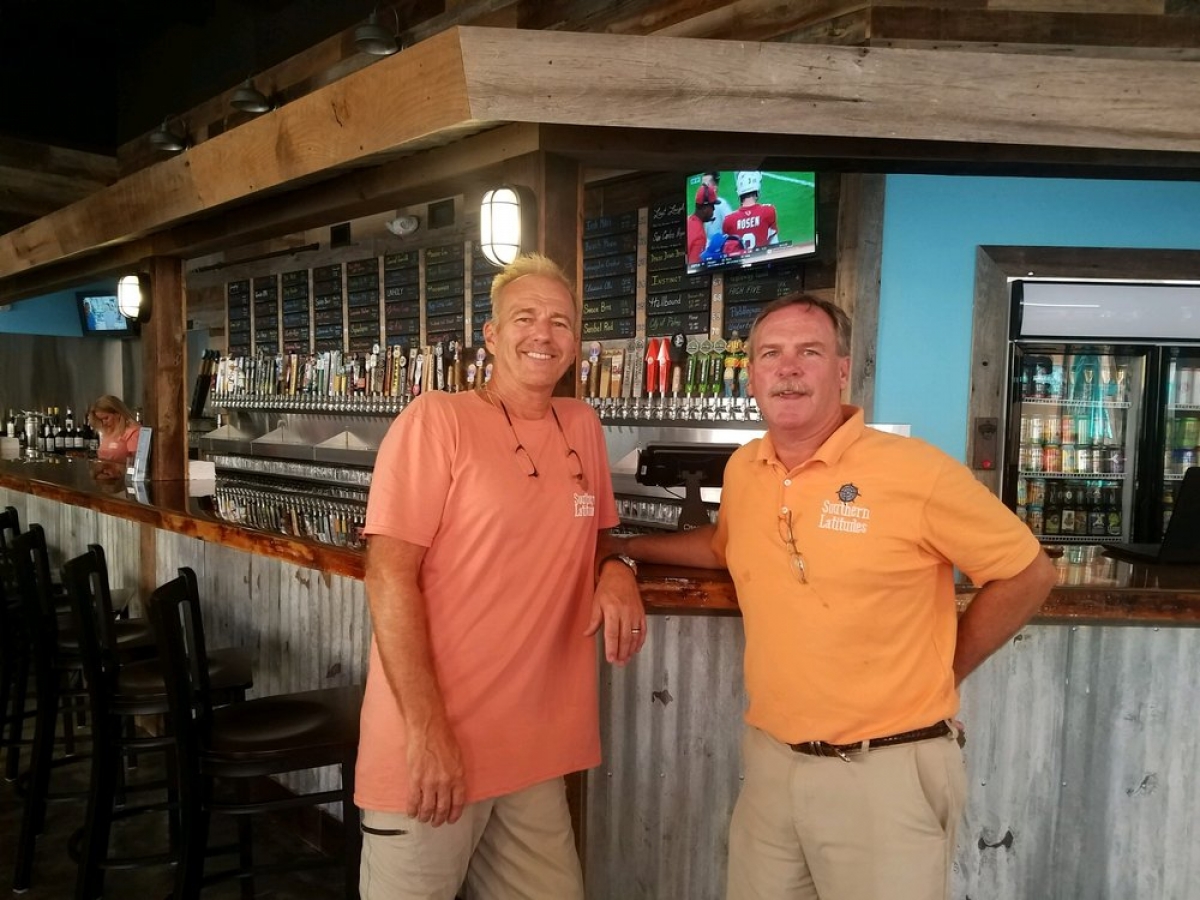 At our brewpub, we proudly offer our guests the chance to taste the best beers craft brewed locally in and around Naples, Florida. We proudly serve beer from Naples Beach Brewery, Riptide Brewing Company, Bone hook Brewing Company and Ft Myers Brewing Company.

Mike and Tim have been friends for almost 40 years, first meeting when they both worked in retail in Ohio/Kentucky. Tim continued in retail, owning two different businesses and learning a lot about sales and business. Mike also worked in retail for awhile, owning and running a restaurant. Mike and his wife, Gretchen, have over 25 years combined experience in the restaurant/hospitality industry. Mike and Tim have lived most of their lives in Ohio, yet vacationed as often as they could in Florida.

Florida, Naples in particular, has been a second home for them for a long time and now has become their permanent homes!

Southern Latitudes, in the Bay Front Center, is a combination of their Ohio roots and their love of Naples, Florida and the South. The guys are craft beer lovers and showcase that with taps of mostly local brews, with one of the largest selections of Naples Beach Brewery beers outside of their taproom!

Their wives enjoy a glass of wine more than beer, thus Southern Latitudes also carries a variety of wine and even has 8 wines on tap.

Naples Bay Front area is a great location since it's near downtown Naples along with easy access from Tamiami Trail/RT #41.