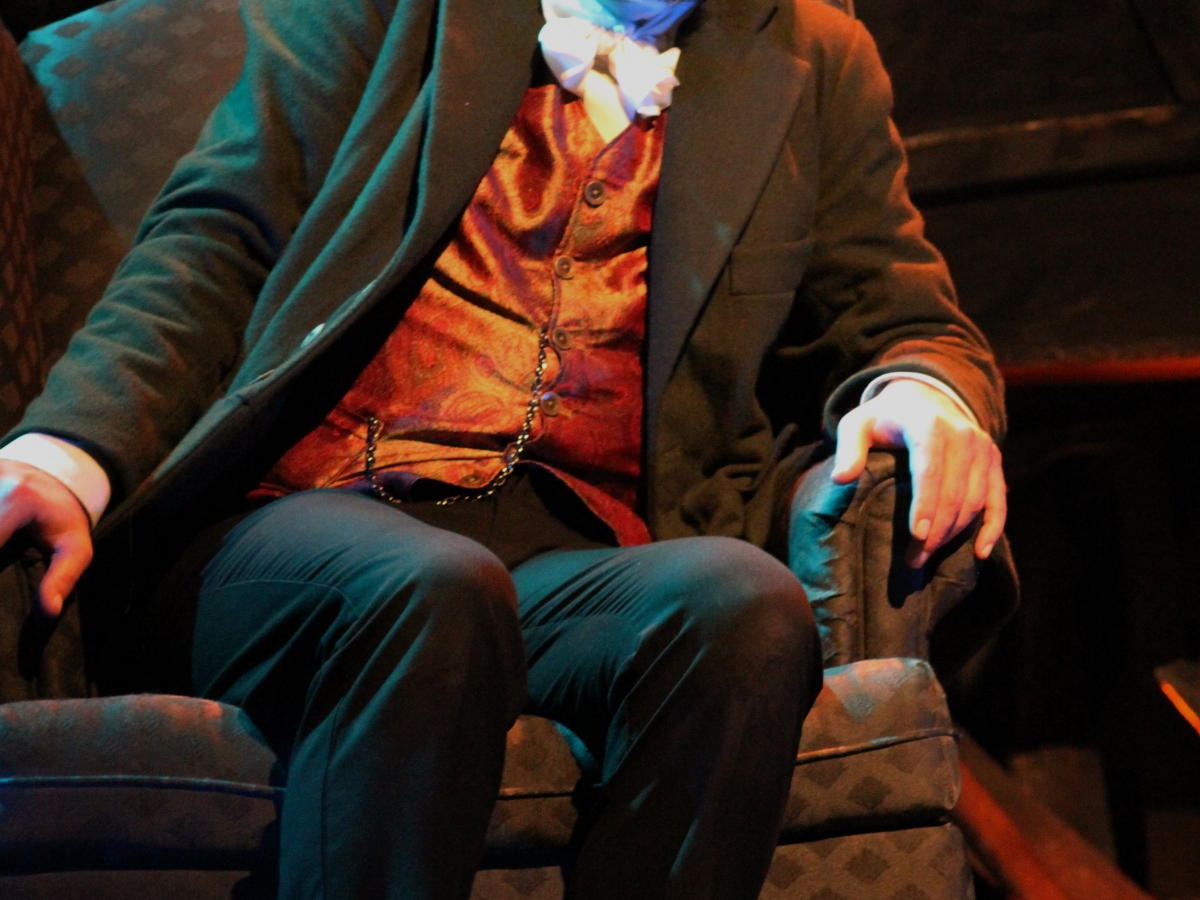 While the lights are dim on Broadway, the stage at Gulfshore Playhouse is burning bright all throughout November. Gulfshore Playhouse, Naples' premier professional theater, is bringing three leading ladies from Broadway to Naples for a special Broadway Cabaret Series. Performing for two nights each, Laura Osnes, Kissy Simmons and Lora Lee Gayer will entertain audiences with a selection of iconic and classic songs from Broadway's greatest hits.

"When you think of cabarets, there's a sense of excitement and heightened emotion elevated by the intimate setting and story-telling musical aspect of the performance," said Kristen Coury, founder and producing artistic director of Gulfshore Playhouse. "Our Broadway Cabaret Series will be a special opportunity for theatre-lovers to not only experience one show, but a variety of shows featuring songs they know and love brought to life by some of the best singers and pianists from New York specifically for Naples audiences. The shows will offer patrons an enjoyable evening of artistic escape."

Laura Osnes takes the stage Nov. 9 and 10. A two-time Tony Award nominee for her performances in "Rodgers and Hammerstein's Cinderella" (Ella) and "Bonnie & Clyde" (Bonnie), Osnes also appeared on Broadway in "Bandstand," "Anything Goes," "South Pacific," and "Grease." Most recently, Osnes starred in Lifetime's original film "In the Key of Love." Additional TV credits include "Grease: You're the One That I Want," "Pzazz 101," and "The Miraculous Year."

Known for her acclaimed role as Nala in Broadway's "The Lion King," Kissy Simmons comes to Gulfshore Playhouse on Nov. 16 and 17. Simmons has also appeared in regional productions of "Sondheim on Sondheim," on TV shows such as "Smash," "Hope & Faith," and "30 Rock," and was the headline performer at the 2018 Annual Bubbles, Baubles, and Broadway Gala.

Naples' very own Lora Lee Gayer wraps up the Broadway Cabaret Series on Nov. 23 and 24. Starring on Broadway as the lead role of Linda Mason in "Holiday Inn" and appearing in the Tony-Award winning production of "Follies" and "Doctor Zhivago," Gayer has appeared in numerous productions on- and off-Broadway. The award-winning performer is also the founder of The Hysterical Womxn's Society, a nonprofit focused on giving platforms to those fighting for human rights.

All Broadway Cabaret Series performances take place at 7:30 p.m. at The Norris Center. Tickets start at $75; three-show deals available for $200. Tickets can be purchased at www.GulfshorePlayhouse.org.