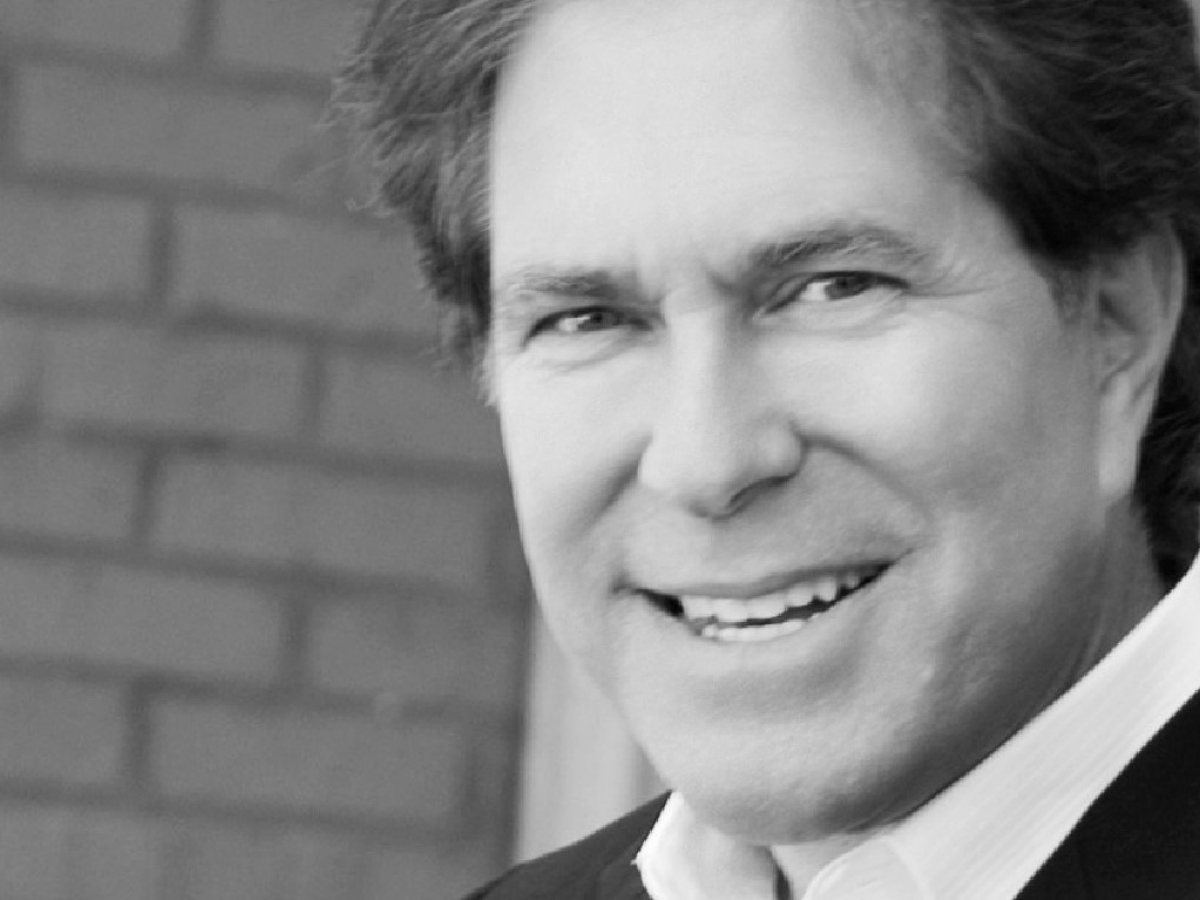 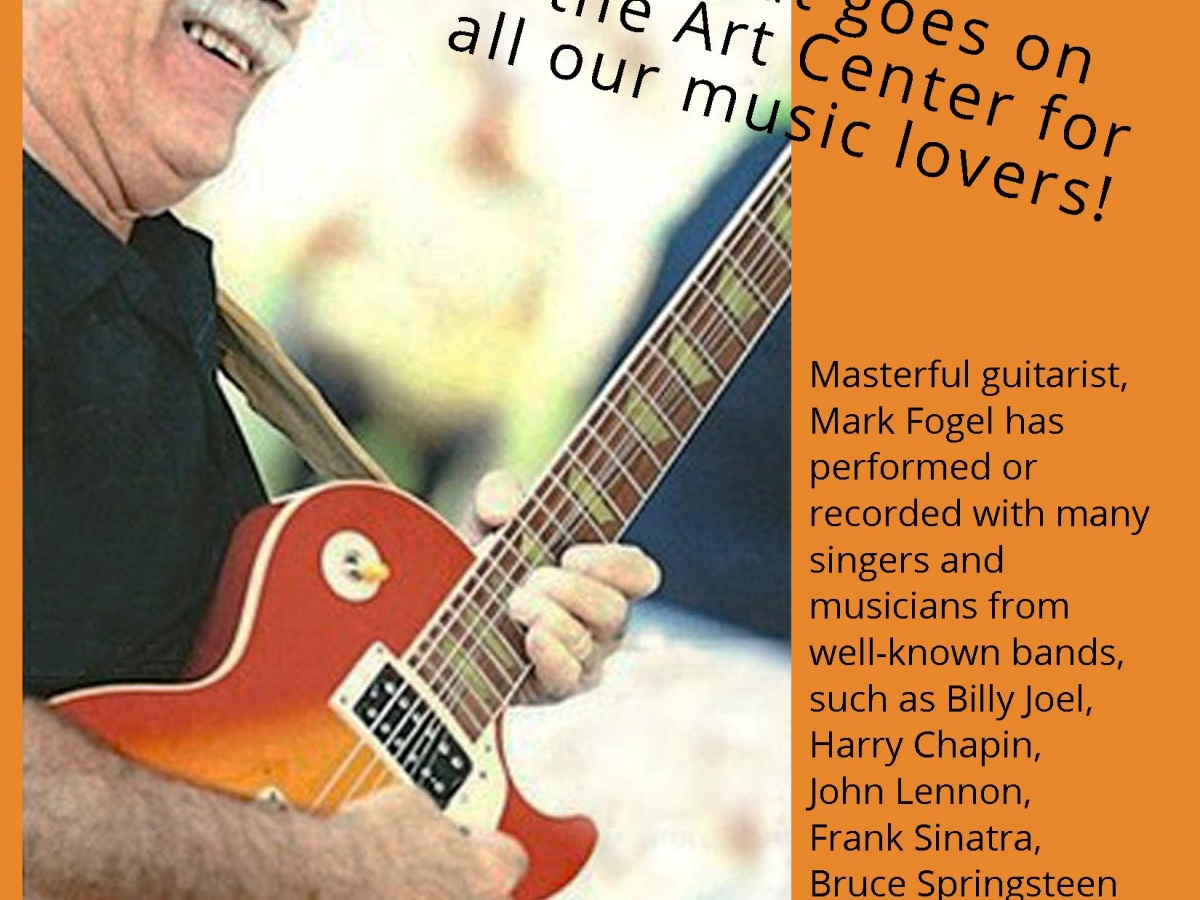 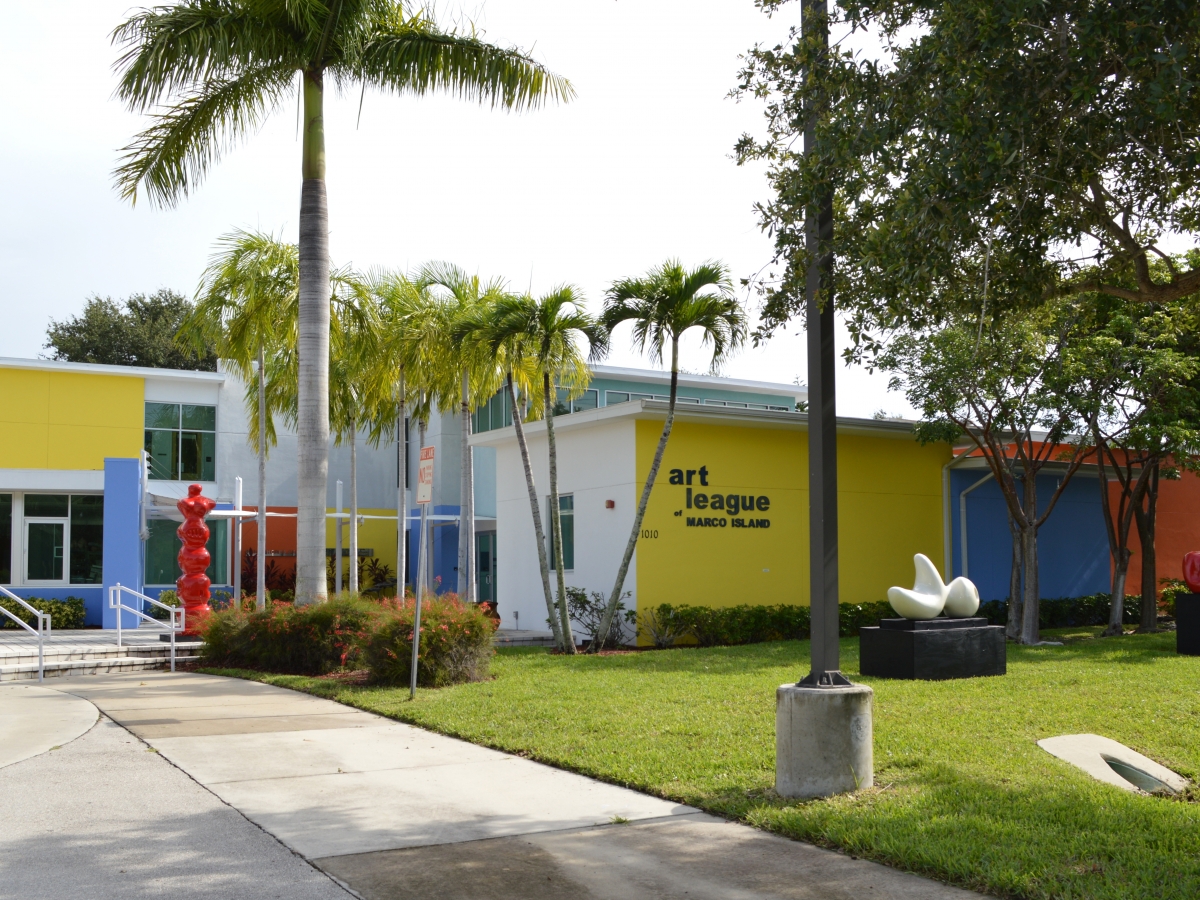 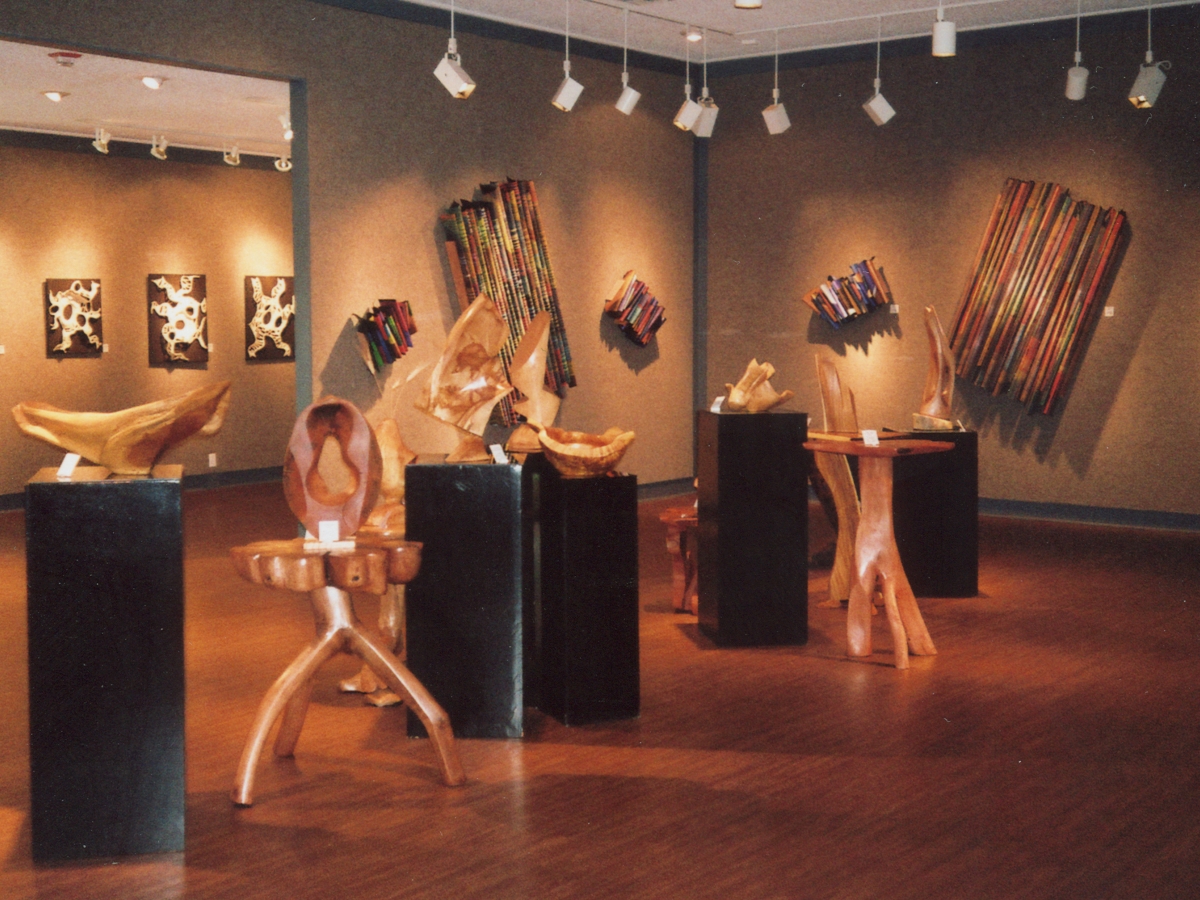 While many theaters and concert venues struggle to reopen safely across the world, Marco Island Center for the Arts is offering a look behind the curtain with entertainment industry veteran Charlie Blum.  Blum is a renowned entertainment industry executive with over 40 years of experience as concert promoter, talent buyer, theater executive, television producer and artist manager.

Charlie Blum presents a look at what it takes to bring your favorite musician to town with "There's No Business Like Show Business" on October 21 at 5:30pm. This presentation will offer a glimpse behind the scenes with veteran concert promoter and producer offering insights as well as sharing stories from some chart topping performers.

"Backstage Pass", November 11 at 5:30pm, will step behind the curtain of theater production of a professional play.  While Broadway and many theatrical venues across the globe are dark, Blum will serve as your guide to understanding the journey of the professional theatrical productions.