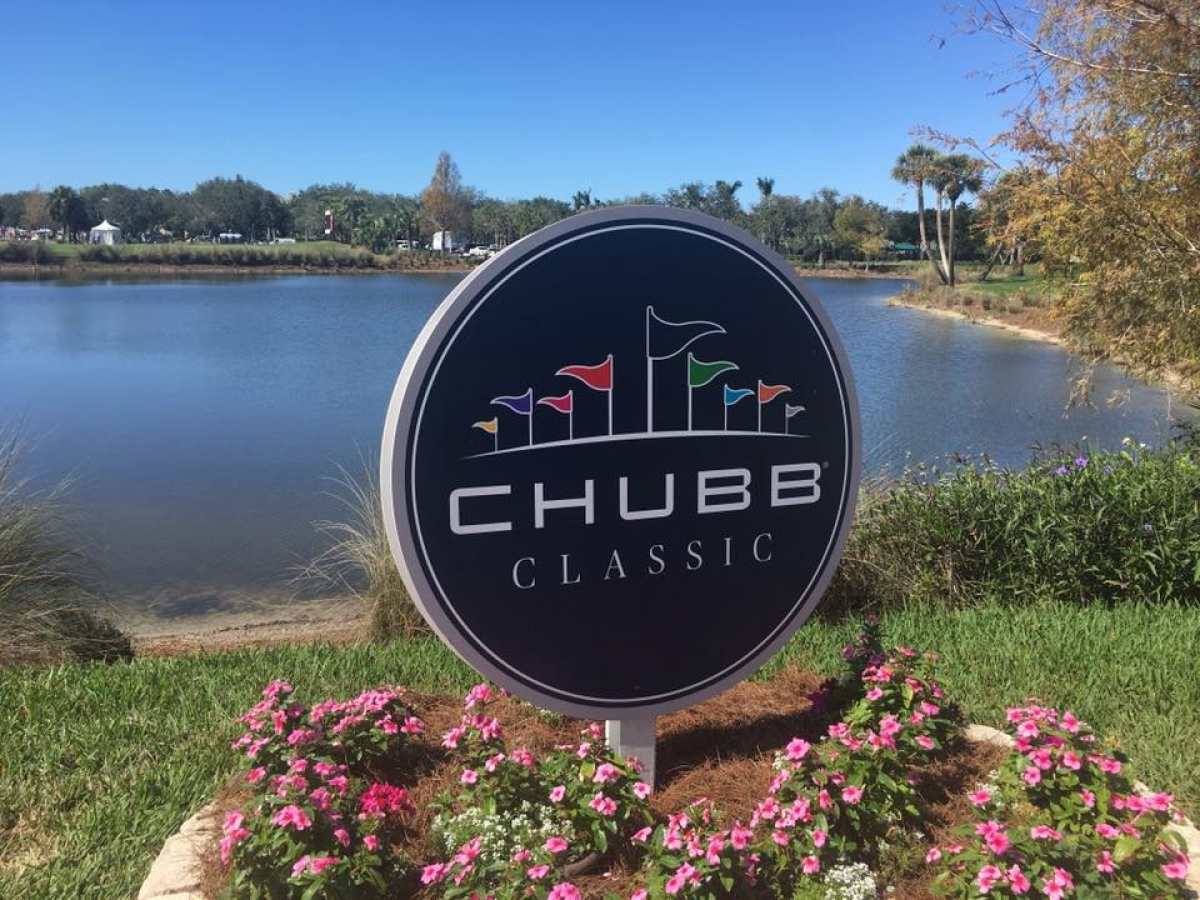 The Chubb Classic boasts one of the best fields on Tour year after year due to Naples' rich history in the game of golf. From the tournament's inaugural champion Gary Player to the late golf legend Arnold Palmer, many of the game's greatest players have competed in Naples. Miguel Angel Jiménez claimed the 2019 Chubb Classic title.

The Chubb Classic strives to provide a positive impact within its community through strong partner relationships and increased charitable efforts year after year. The tournament has partnered with over 30 local charities throughout its time in Southwest Florida. Community partners such as The First Tee of Naples/Collier, Champions For Learning and The First Tee of Philadelphia have partnered with the tournament for years and have helped grow the event to what it is today.

In addition to championship golf, the Chubb Classic will continue to host a variety of ancillary events such as the Taste of SW Florida, the Golf to Paradise – First Tee Champions Challenge and Subway® restaurants Family Putt for Dough. Tickets for the tournament will be available later this fall. For more information about the Chubb Classic, please visit Chubb Classic or call the Tournament Office at (239) 593-3900.