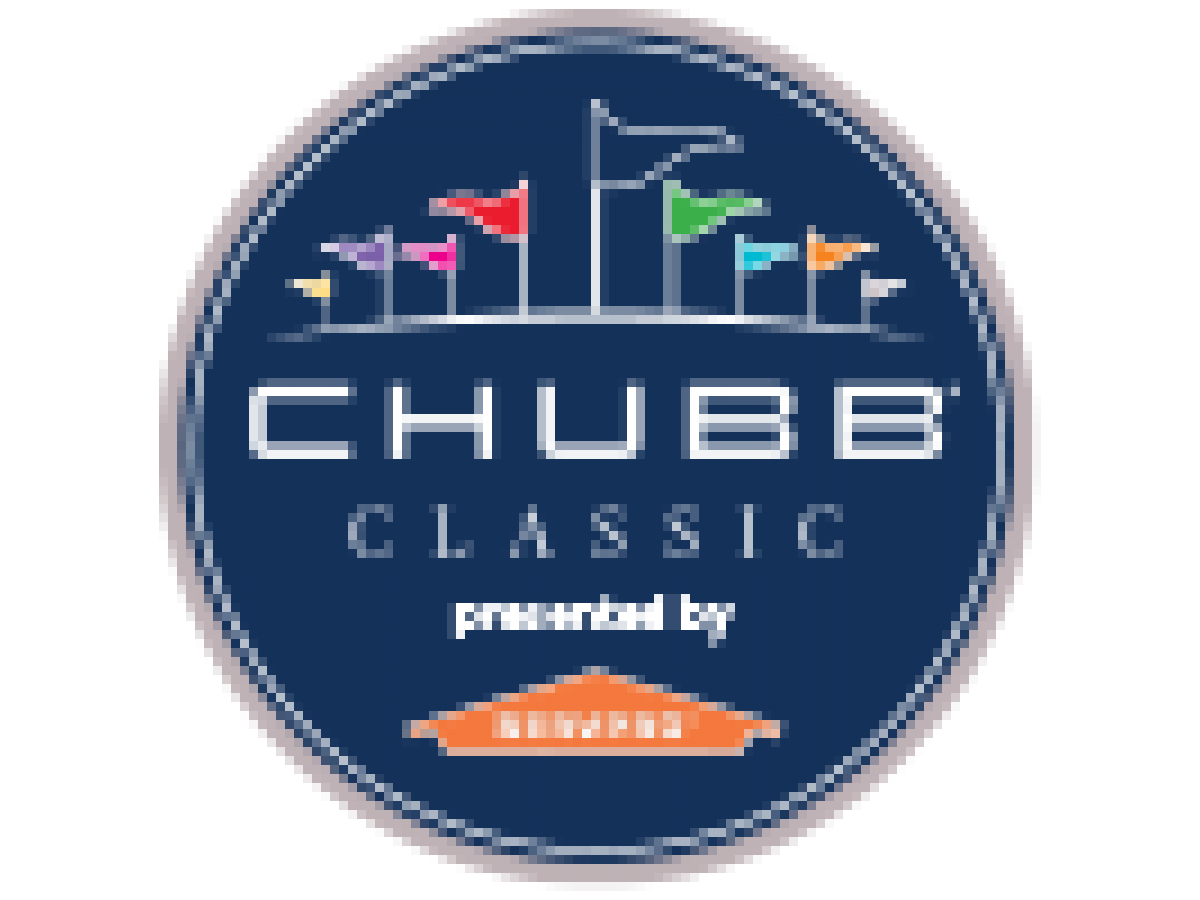 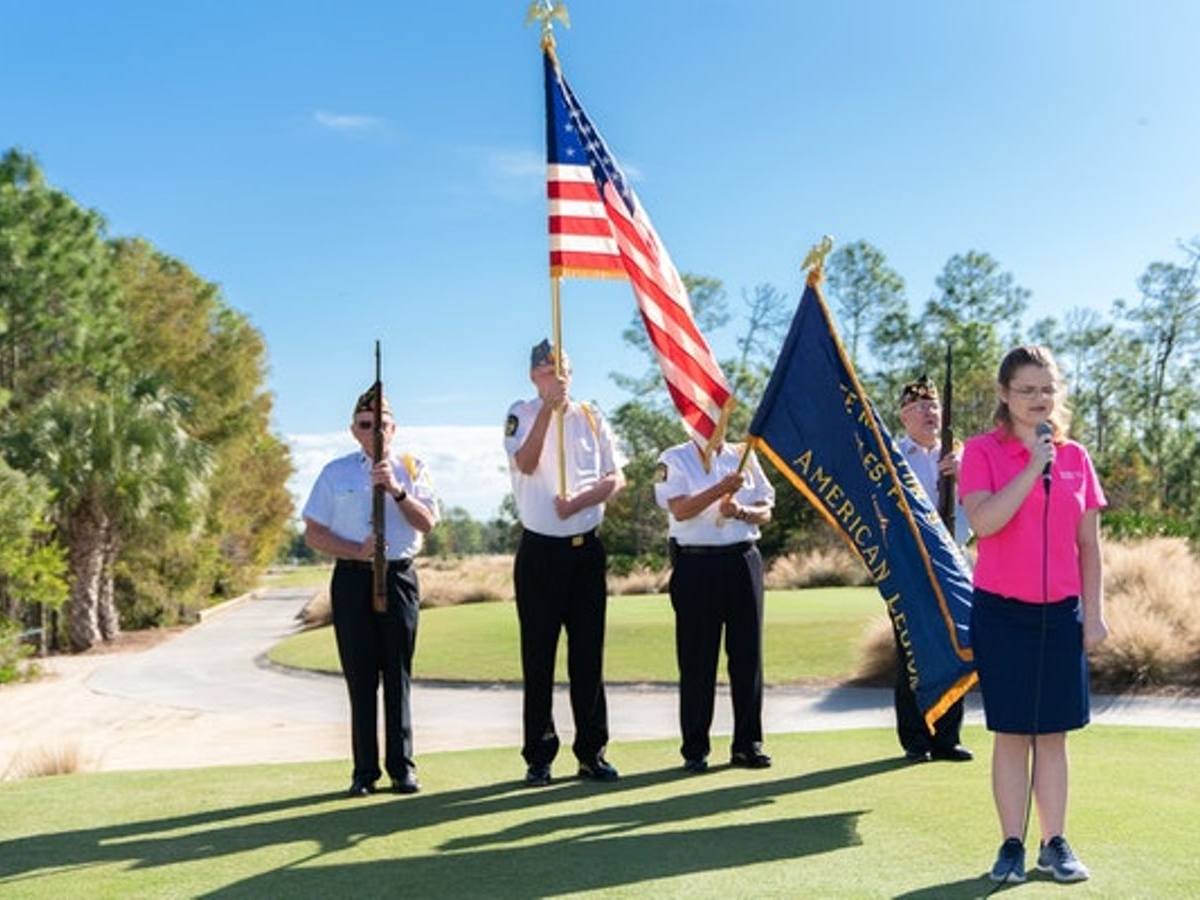 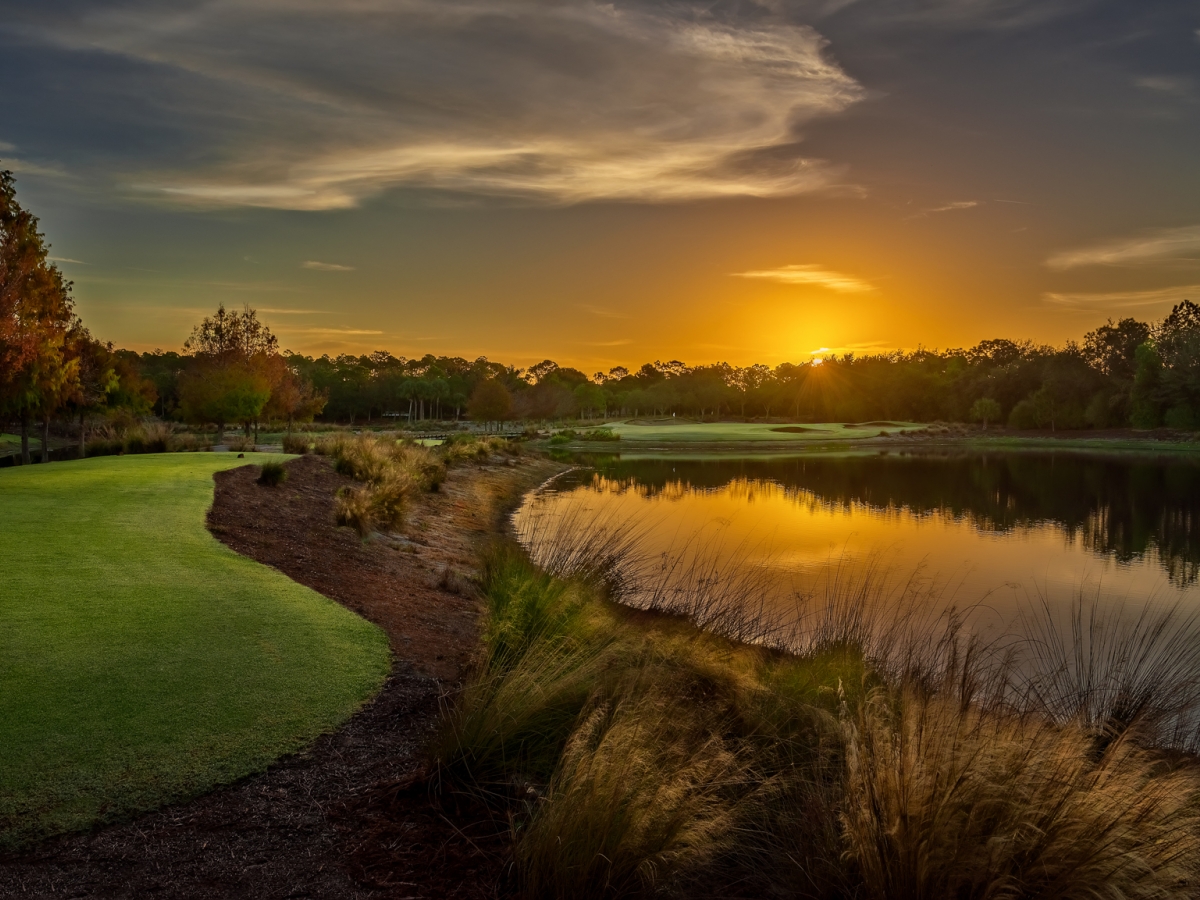 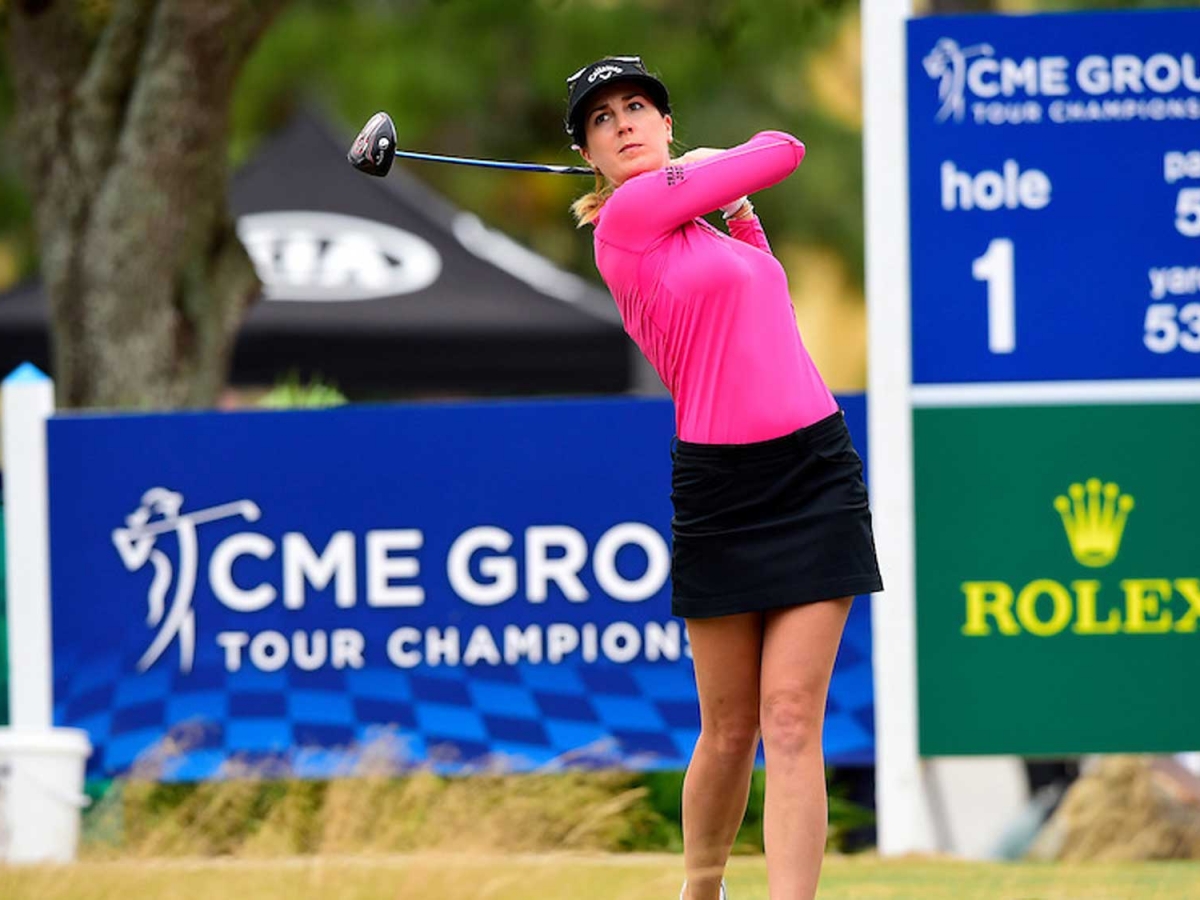 The PGA TOUR Champions has been a part of the fabric of Florida's Paradise Coast since its inception in 1988. Celebrating its 36th anniversary, families and friends have gathered each year to witness the legends of professional golf showcase the skills and the personalities that continue to make them household names.

The Chubb Classic presented by SERVPRO remains the longest-standing PGA TOUR Champions event held in one metropolitan area and annually boasts one of the best fields on tour. Over the years, legends of the game such as Arnold Palmer, Tom Watson and Raymond Floyd have competed in the Chubb Classic. Former champions include World Golf Hall of Famers, starting with Gary Player in 1988 and including Steve Stricker, Ernie Els, Jim Furyk, Fred Couples, and Bernhard Langer.