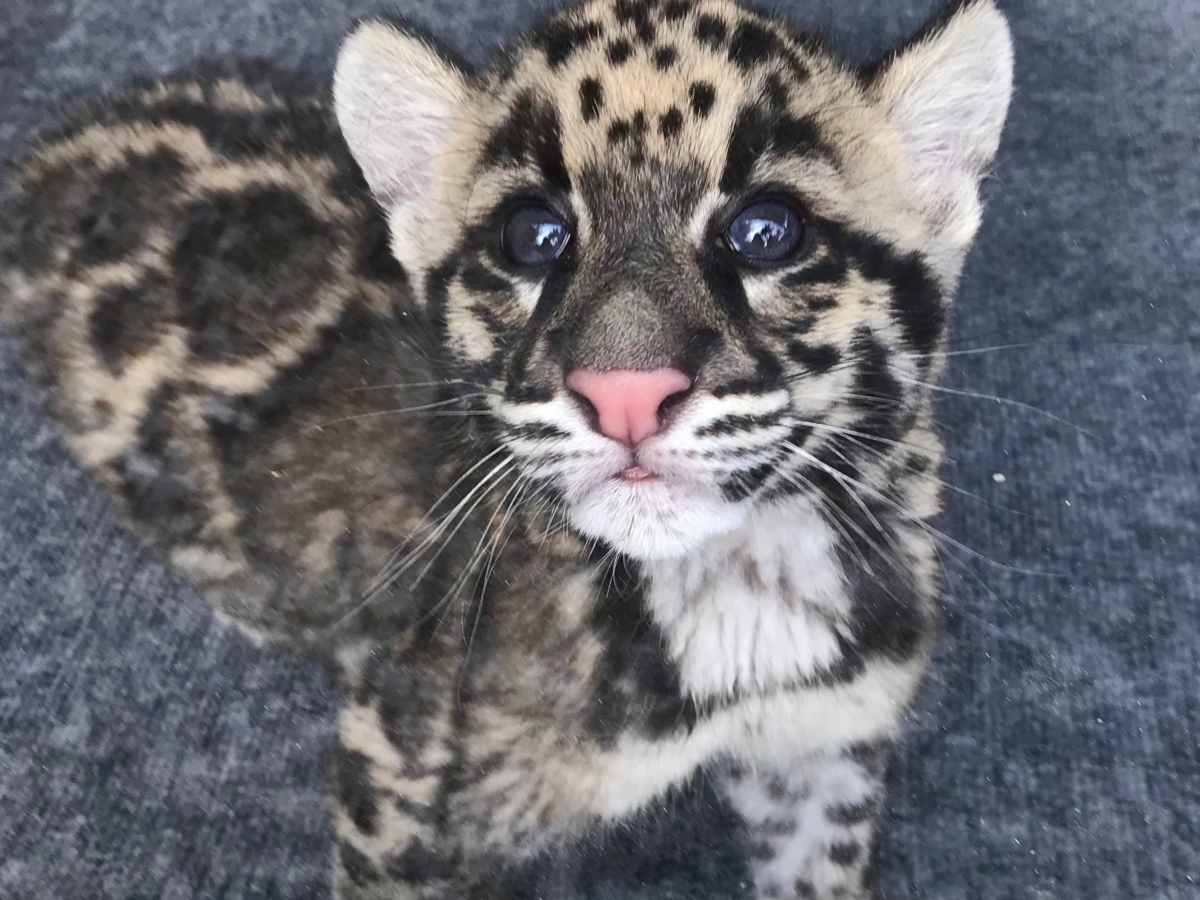 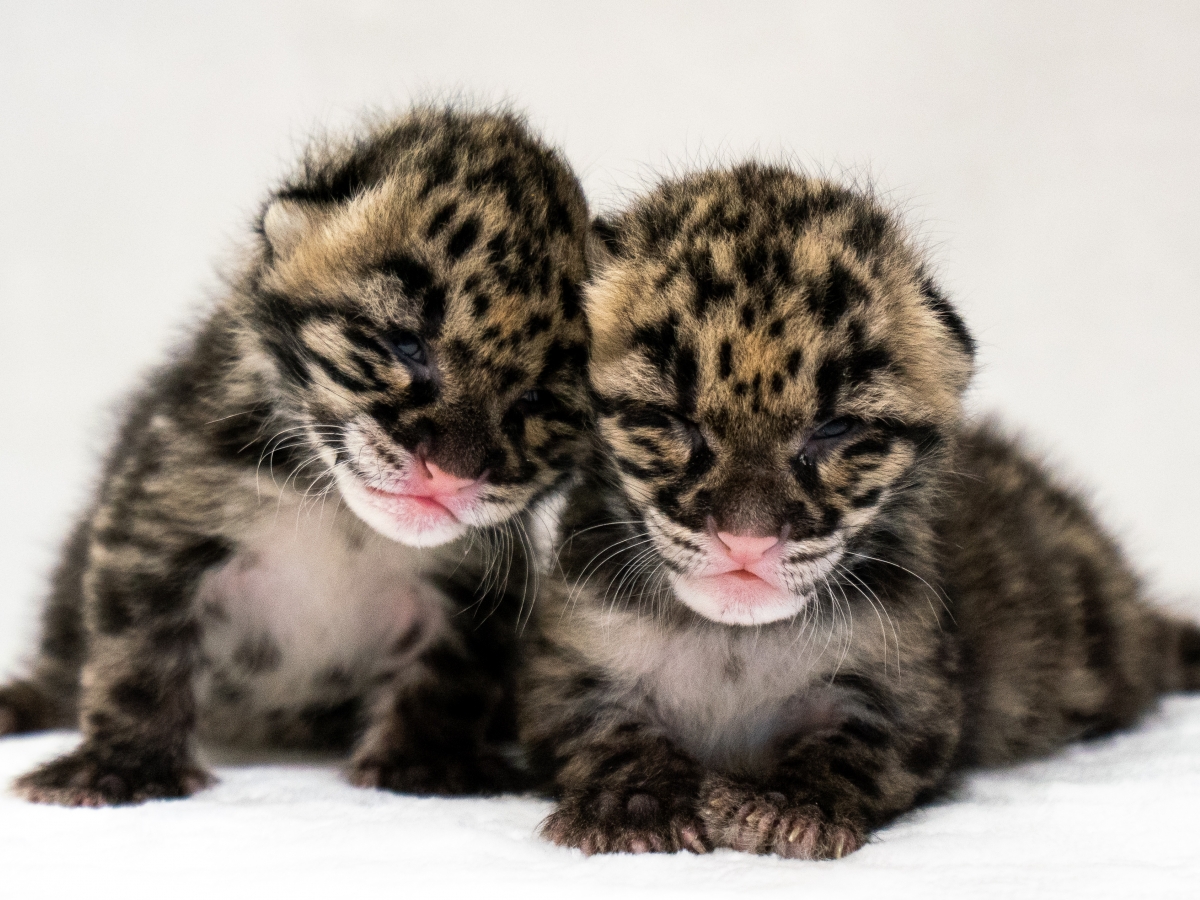 Two clouded leopard kittens born at Naples Zoo, named Jean and Janet, are now on exhibit daily at the Clouded Leopard Exhibit. Visit the NaplesZoo.org website to find out times and information about the many activities happening daily at the zoo to help plan your visit.

Clouded leopards are listed as endangered by the U.S. Fish and Wildlife Service under the United States Endangered Species Act. The species is under significant pressure in the wild from human encroachment and destruction of its habitat, as well as poaching. The cats, which live in the forests and trees of Southeast Asia, are elusive, and it's difficult to know how many remain in the wild. The mother and father of the kittens were specifically matched by the Species Survival Plan® (SSP) based on their ancestry, to create the greatest genetic diversity in the population over the next century. The kittens' parents, clouded leopards Tika and Masala, arrived at Naples Zoo in September of 2016 from two different facilities to contribute to the future of their species. Naples Zoo is pleased to be a part of this critical program to sustain the clouded leopard population in Zoos.