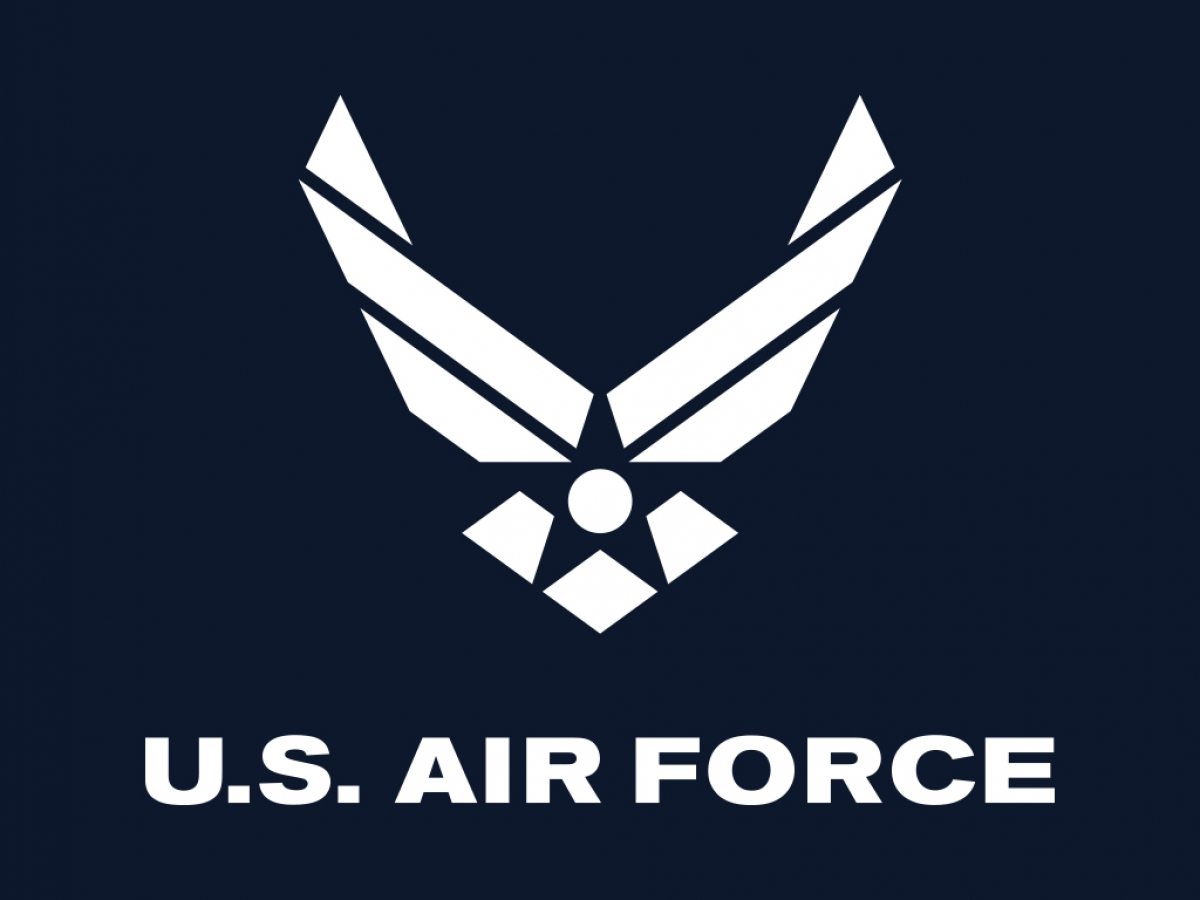 Gateway Brass is a brass quintet which proudly showcases military professionalism at DoD ceremonies and entertaining public concerts throughout the Gulf Coast region on behalf of the United States Air Force. This virtuoso group of active duty Airman musicians performs an exciting range of musical styles spanning five centuries. The ensemble is a component of the USAF Band of the West located at Joint Base San Antonio-Lackland, Texas where Air Education & Training Command conducts Basic Military Training for over 30,000 young men and women every year. Because all enlisted Airmen must first pass through JBSA-Lackland, it is known as "The Gateway to the Air Force" which became the inspiration for the group's name.