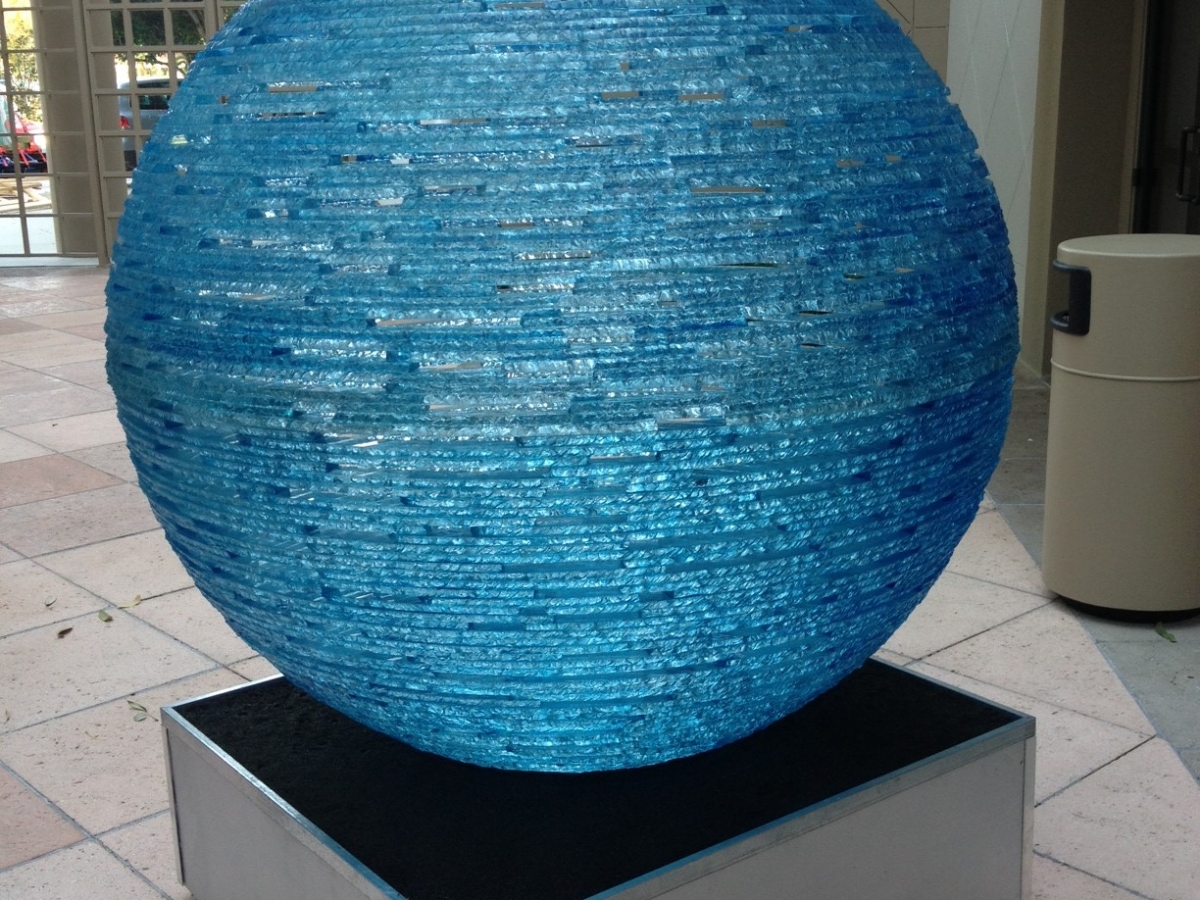 For more than 70 years, Helen Levitt (1913-2009) used her camera to capture fresh and unstudied views of everyday life on the streets of New York City. The Brooklyn native began taking photographs in the mid-1930s, roaming through the Lower East Side, Spanish Harlem and other urban neighborhoods. Levitt's photographs, first in black and white and later in color, document neighborhood matriarchs planted on their front stoops, pedestrians negotiating New York's busy sidewalks and, perhaps most famously, boisterous children at play. Her work reflects a New York that is both timeless and idiosyncratic, revealing the poignant and mundane aspects of daily existence in the city's residential neighborhoods rather than the slick, glamorous Manhattan of films and fashion magazines.