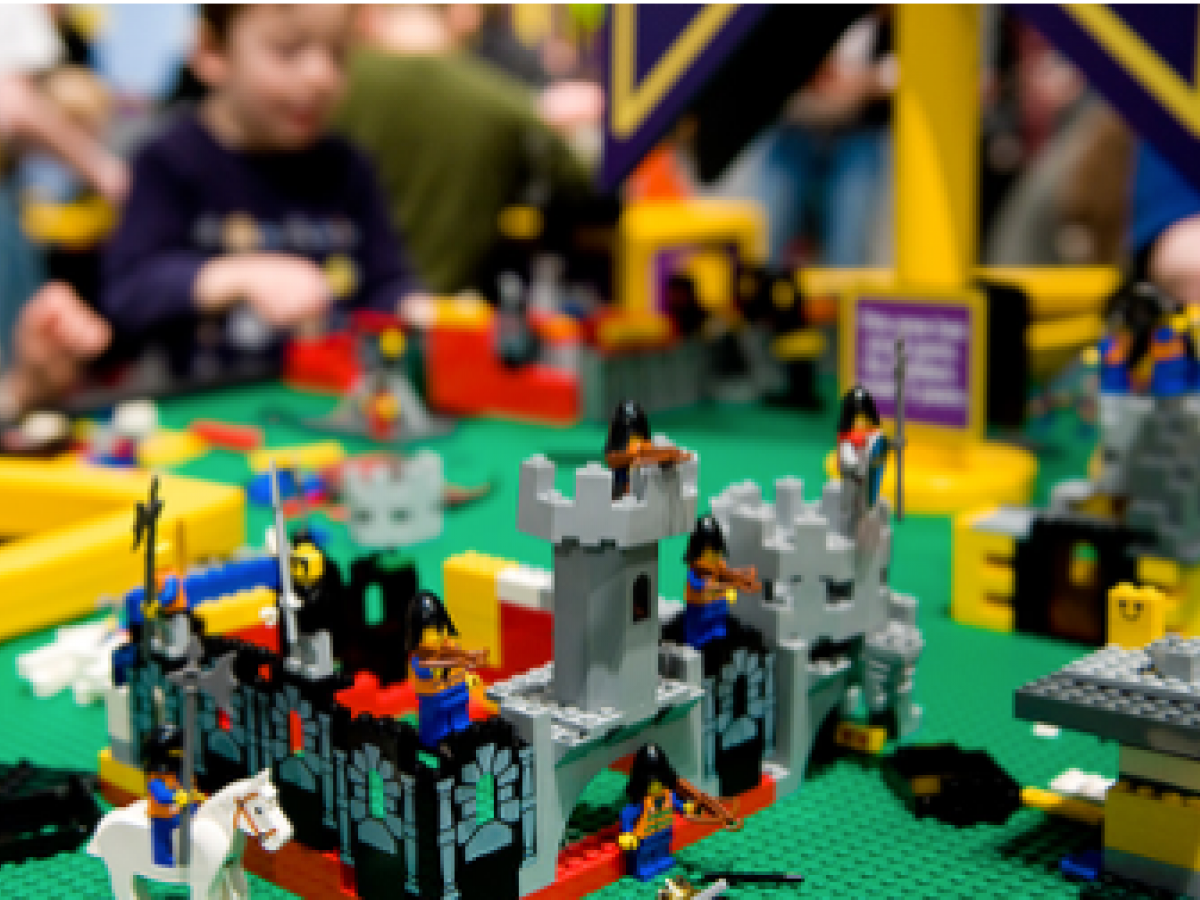 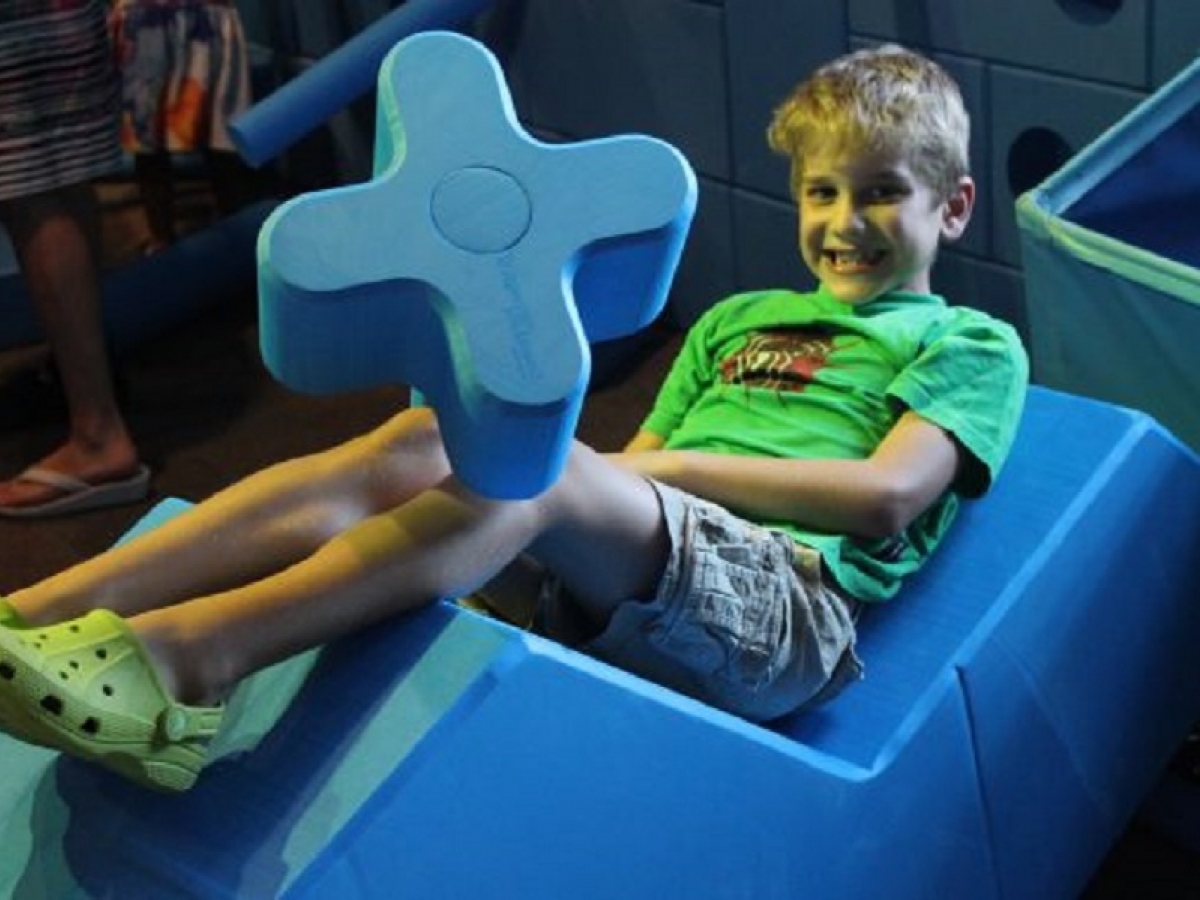 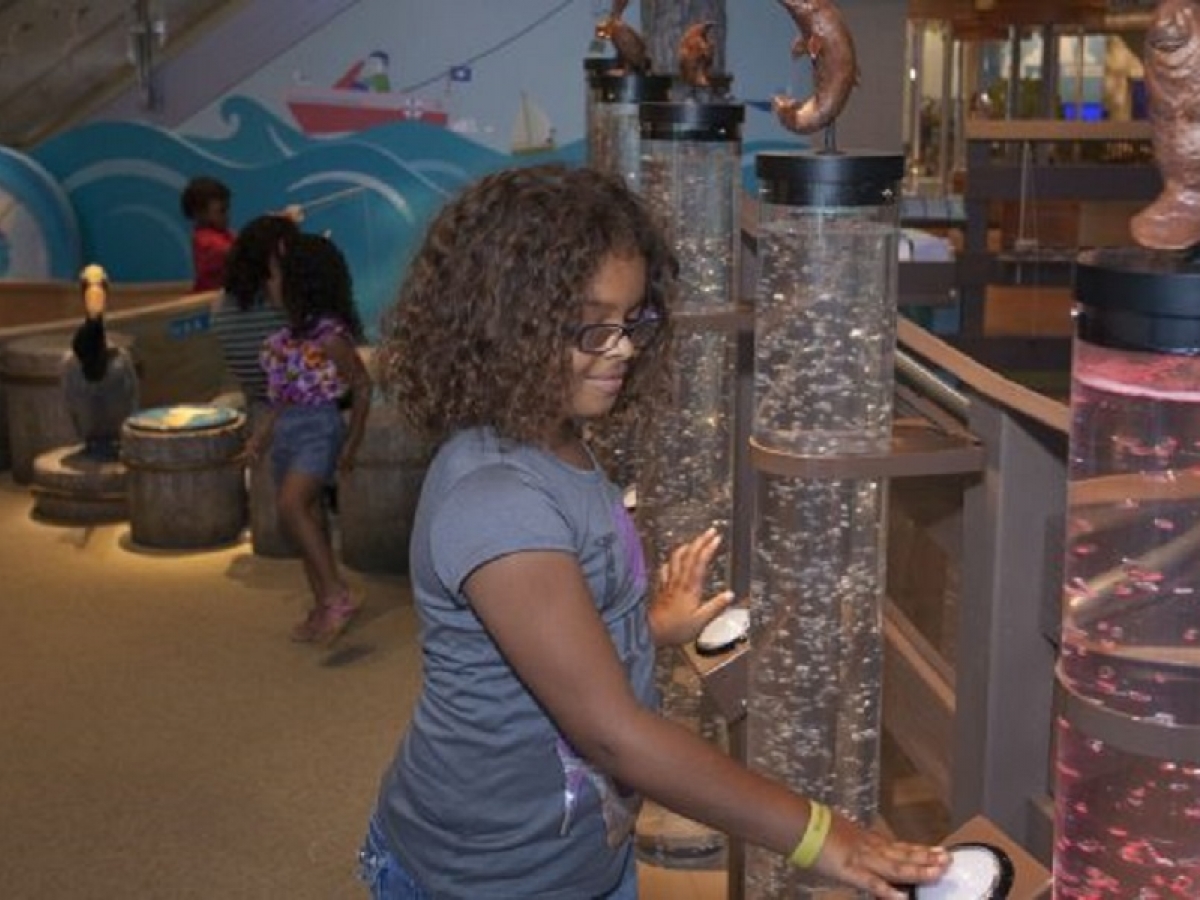 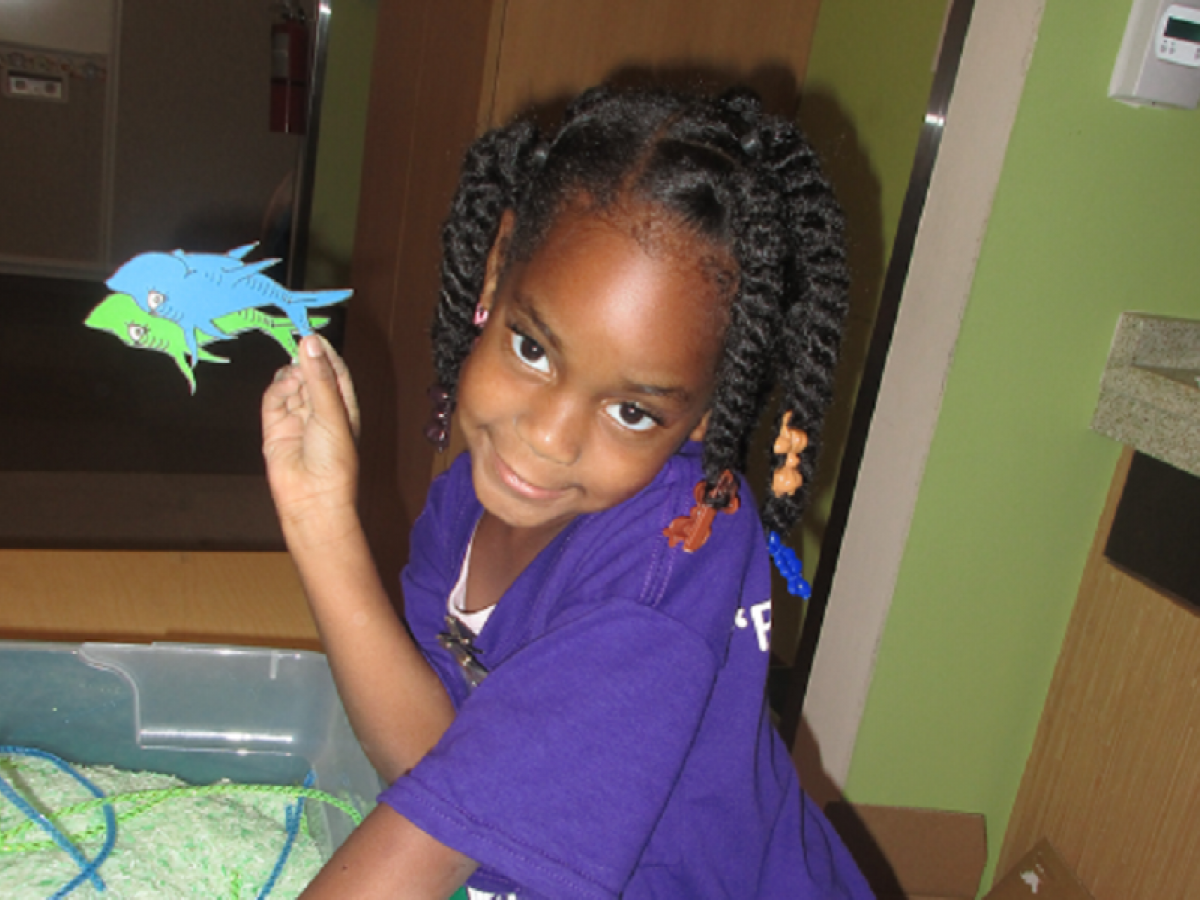 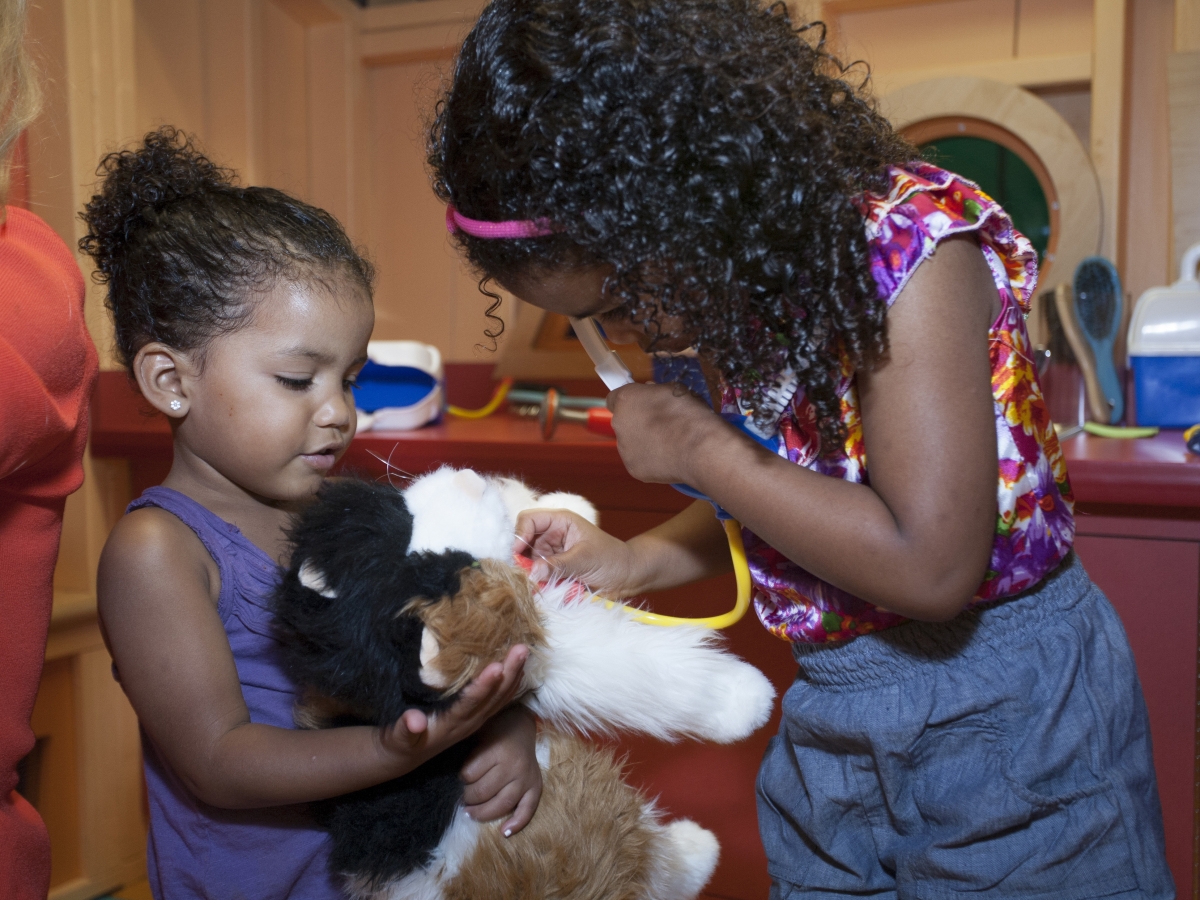 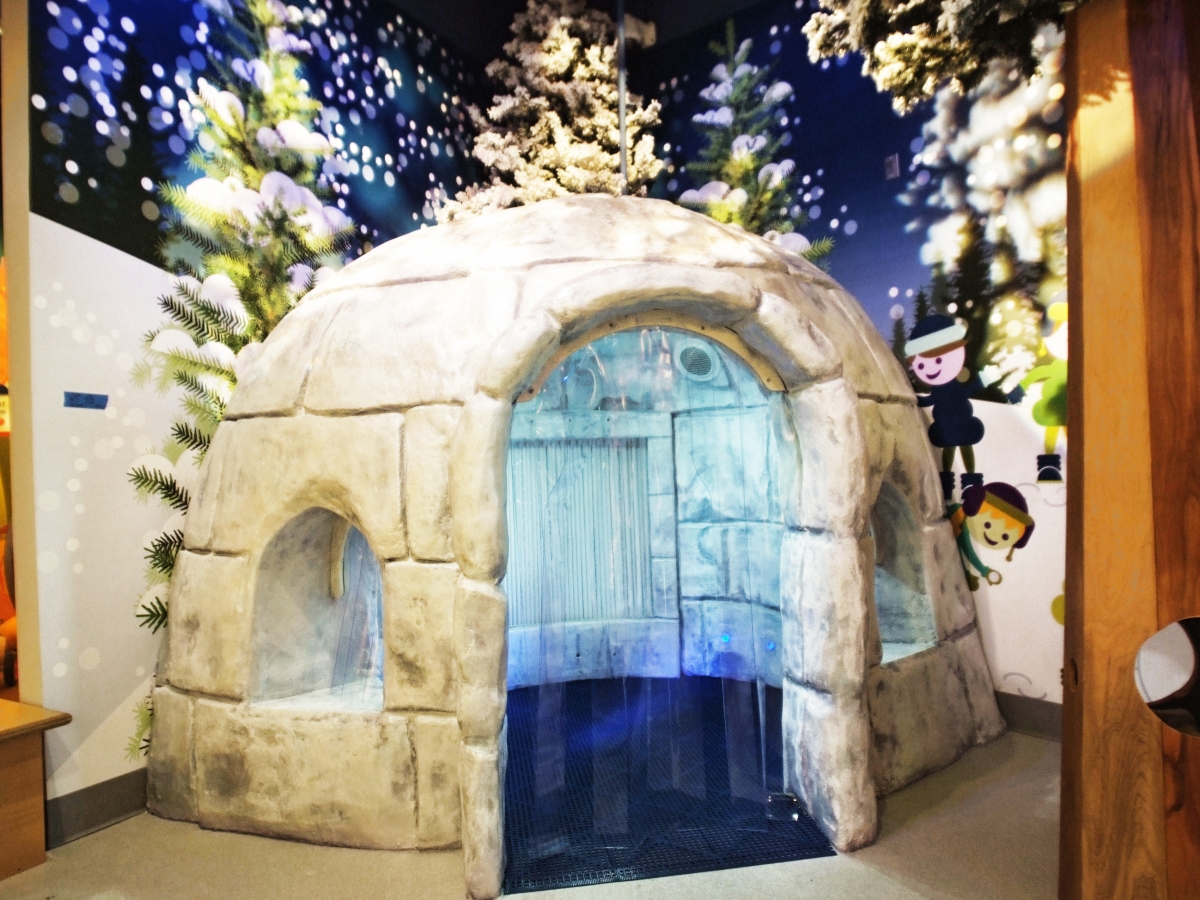 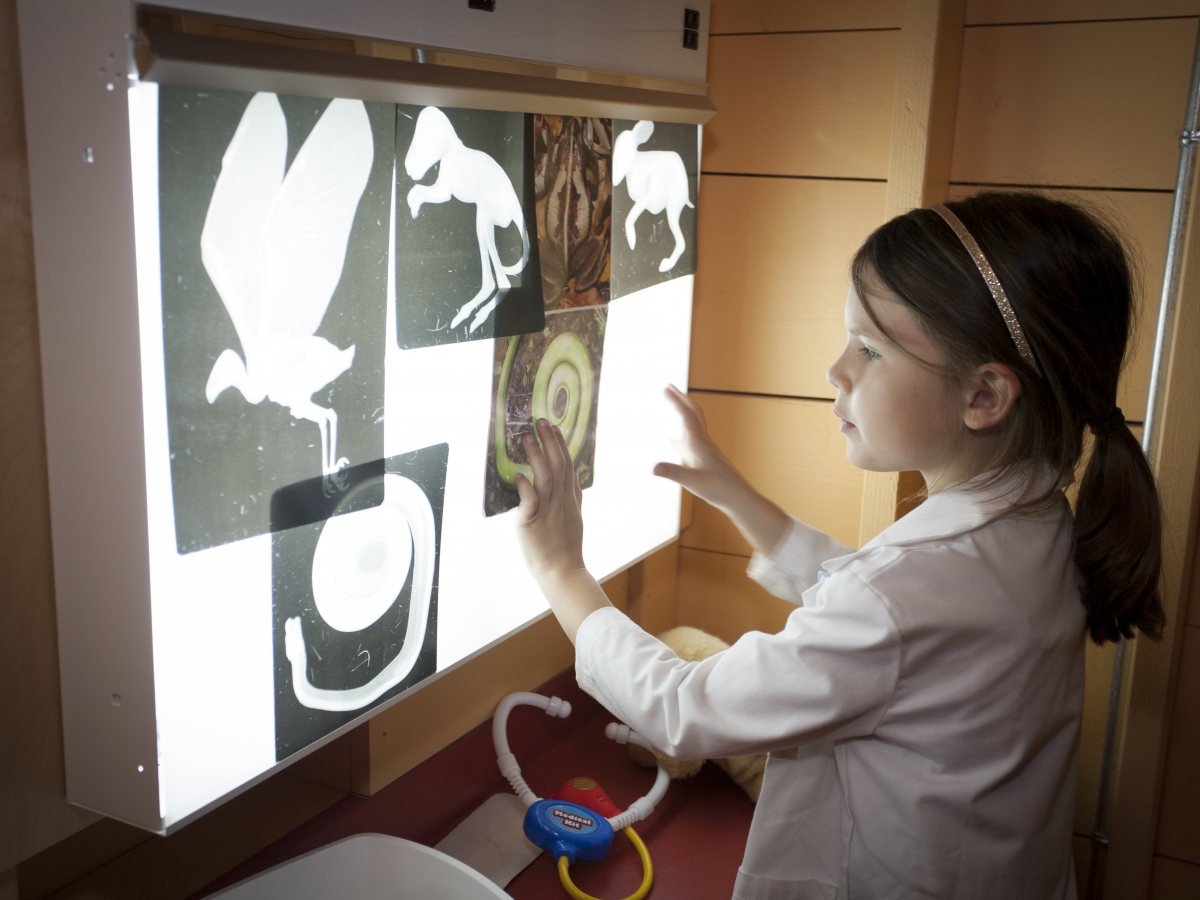 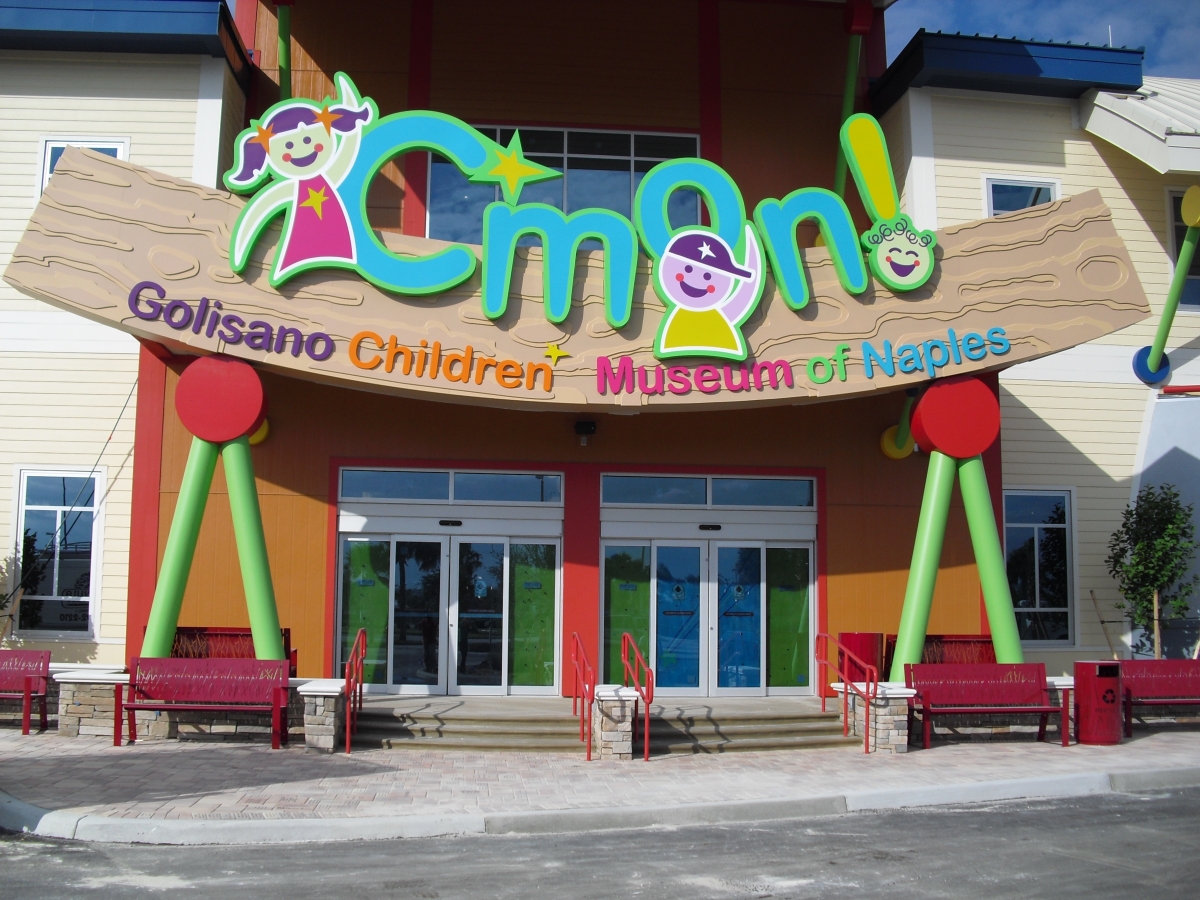 The Golisano Children's Museum of Naples (C'mon) is inviting builders of all ages to explore, build and play in their new traveling exhibition-Castle Builder – open now through August!

In this exhibit, kids and their families are transported to a fanciful kingdom where they too can become castle builders, building their own toy castle brick-by-brick. It takes creativity and skill to plan, build, and run a castle! Children can explore the world of Castle Builder to learn the planning skills necessary to build a castle able to sustain their mighty kingdom and ward off attacks through a variety of activities:

•            Build, Build, Build! - Builders of all ages and skill levels can construct castles, learn about real-world castles and their building secrets, and plan their ideal castle's defenses.

•            Explore a Giant Castle - Explore the inside of the royal castle full of decorations and the king and queen's thrones.

•            Aim a Catapult – Build a fortress wall on screen and test its strength with a virtual catapult.

•            See a Dragon - In the dragon's cave, children and adults can create and share their own fantastical stories that feature castles as the setting.

C'mon welcomes children of all ages to create their own kingdoms and castles at the new Castle Builder exhibit from May through August 2020.

After building a castle of their own in one of three build areas separated by age, guests can visit a giant castle and see the king and queen's thrones, a suit of armor and dragon made of LEGO® bricks, and the king's secret treasure room filled with jewels. Children also can dress up in medieval costumes, visit the lookout tower to fend off intruders, and study secrets from real-world castles such as Blarney, Arundel, and Neuschwanstein.

Additionally, kids can use a 3-D computer program and hands-on catapult to virtually build and test the durability of their castle walls. Visitors also can explore the dragon's cave and create their own fantastical fairytale.

Created for children of all ages and their families, the Castle Builder exhibit at C'mon invites builders to explore the medieval world with their imaginations. This magical exhibit will only be at C'mon for a limited time so plan your adventure now! This traveling exhibit was produced by the Children's Museum of Indianapolis.