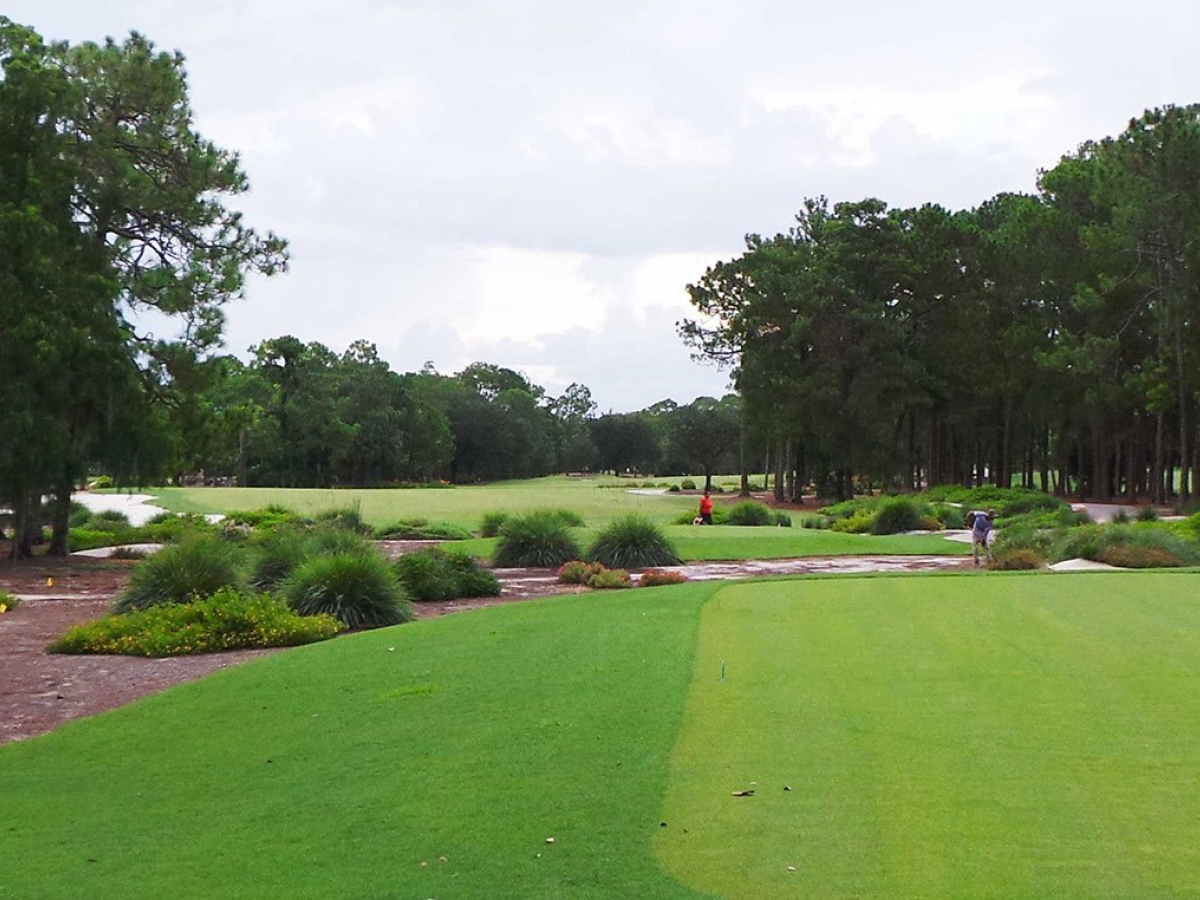 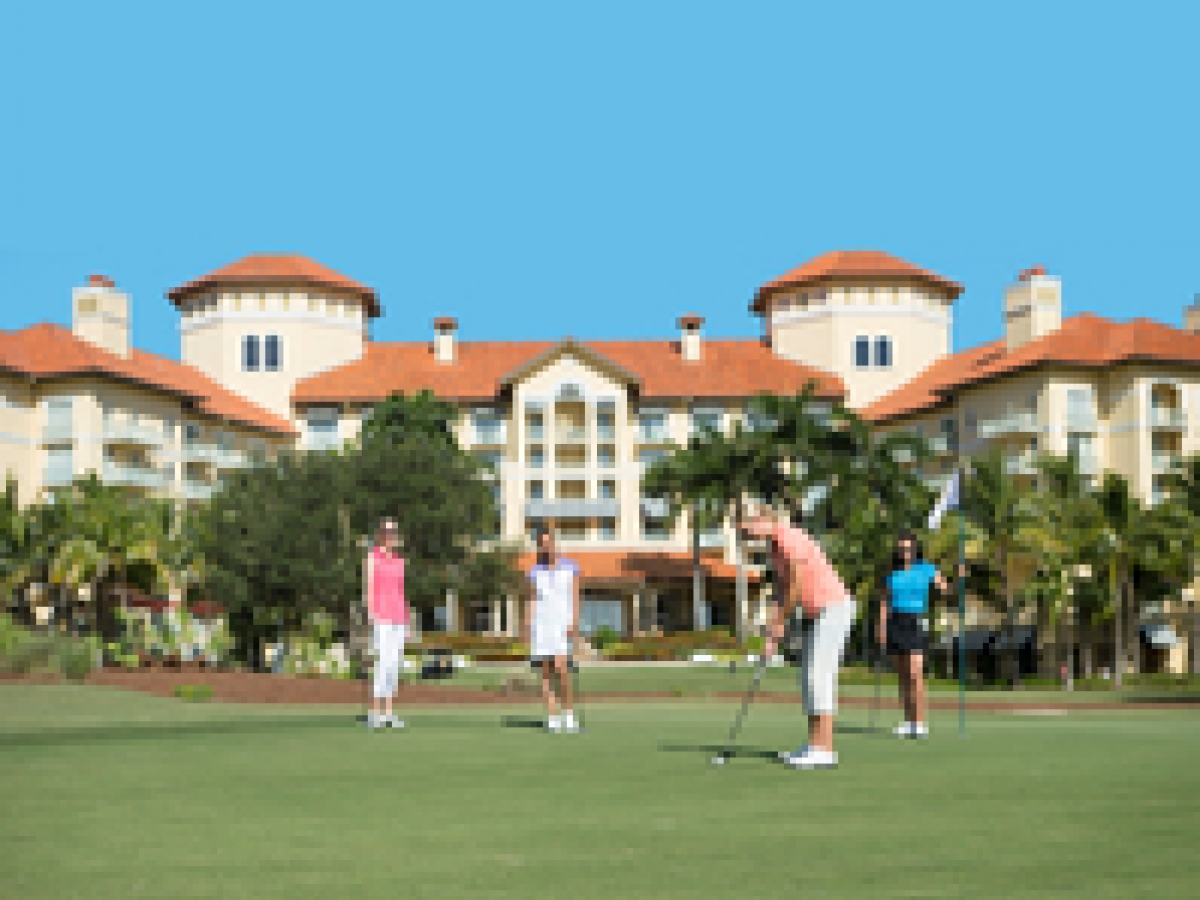 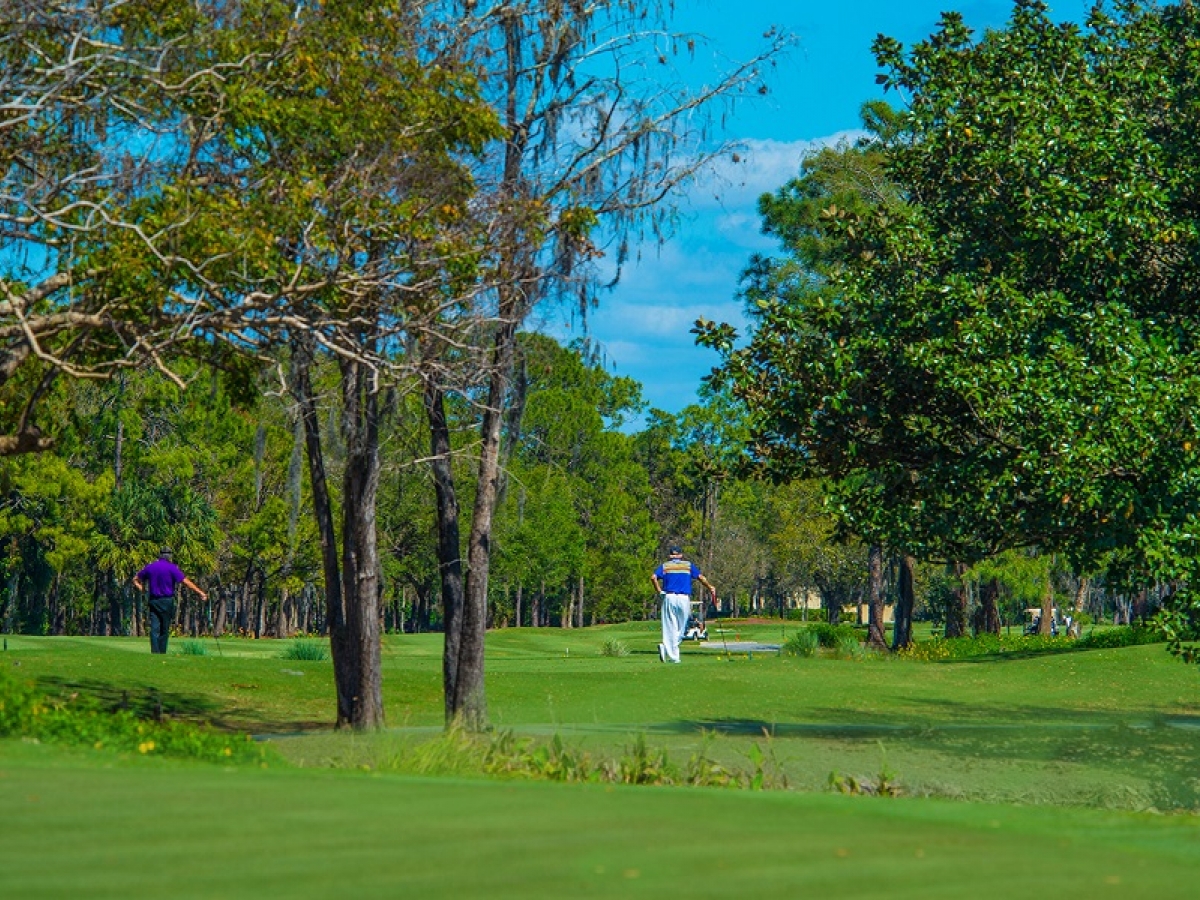 Given the recent CDC guidance and the evolving dynamics of the Coronavirus pandemic, the USGA announced today that it has canceled its first two 2020 championships, the U.S. Women's Amateur Four-Ball, originally scheduled for April 25-29 at Quail Creek Country Club in Naples, Fla., which will not be rescheduled in 2020.

The U.S. Women's Amateur Four-Ball Championship is open to two-player sides (or teams) of female amateurs with an individual Handicap Index® not exceeding 14.4. There are no age restrictions and partners are not required to be from the same club, state or country.

The championship begins with 18-hole sectional qualifying, which commences the previous August and is conducted by allied golf associations on behalf of the USGA. A total of 64 sides advance to the national championship, where each player plays their own ball throughout the round. Each side's score is determined by using the lower score of the partners for each hole. After 36 holes of stroke play, the field is reduced to the low 32 sides for the championship's match-play bracket, from which the eventual champion is determined.