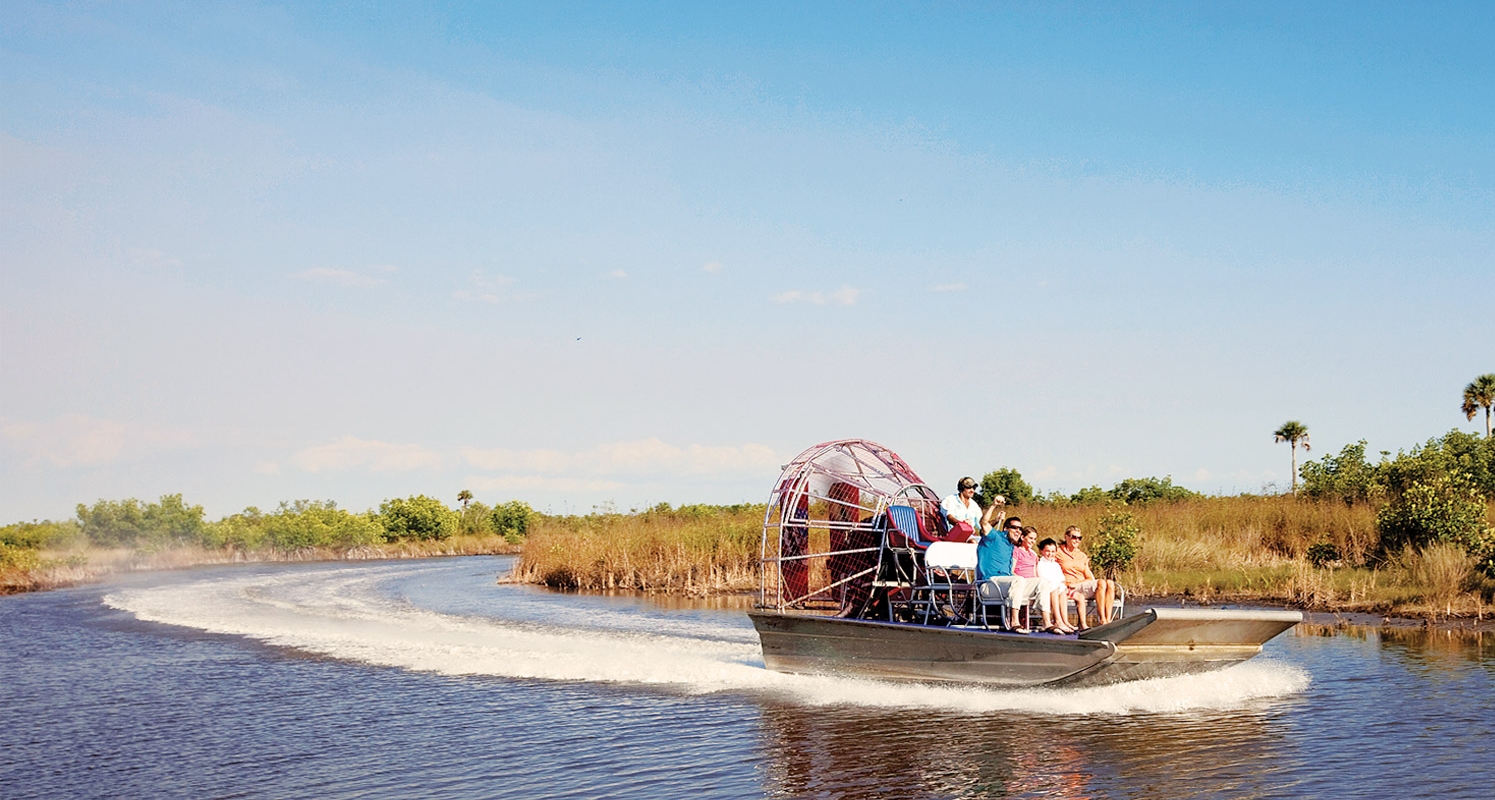 The pure Florida of bygone days still exists in the Everglades region. Everglades City, the western gateway to Everglades National Park, is known as the "Stone Crab Capital of the World." Feast on the beloved crustacean's claws at rustic seafood houses and restaurants during stone crab season, October 15 through May 15.

Their island paradise is located in the Florida Everglades.... 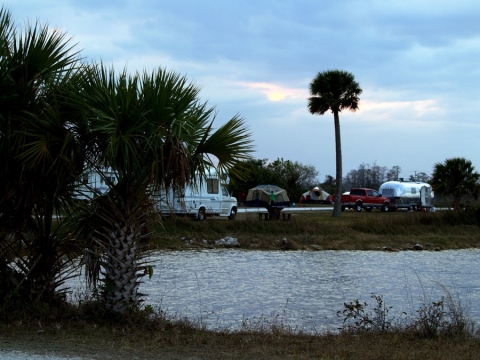 Everglades Isle is an exclusive tropical retreat for Class A motorcoach enthusiasts.... 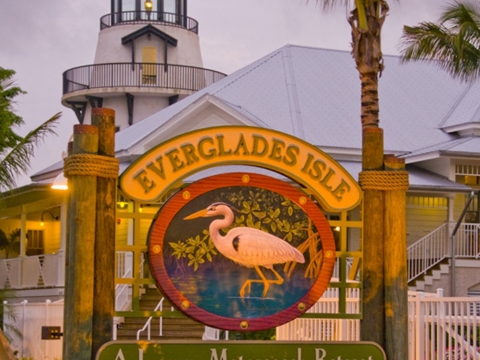 Guided kayak and hiking wildlife eco-tours led by a former park ranger in the heart of the Everglades.... 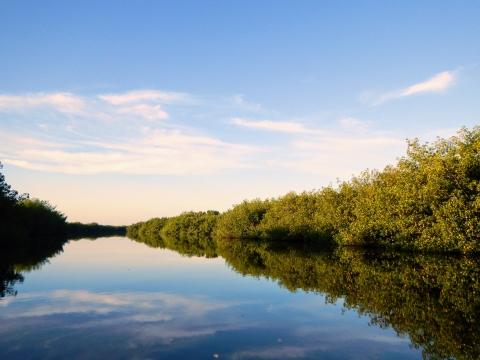 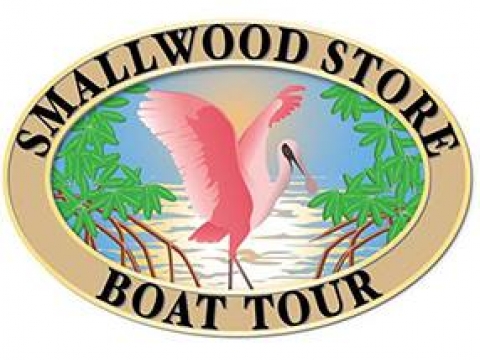 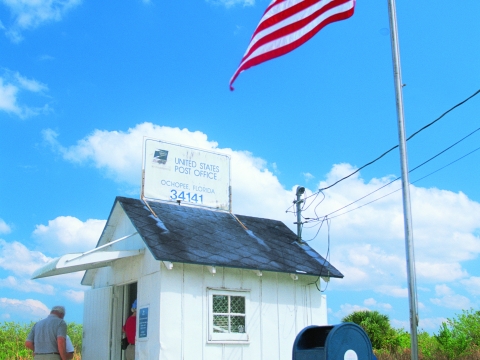 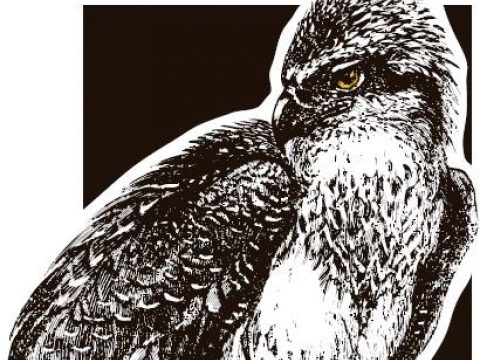 Anglers of all skill levels will enjoy fishing holes deep in the backwaters of the Ten Thousand Islands part of the Florida Everglades that can only b... 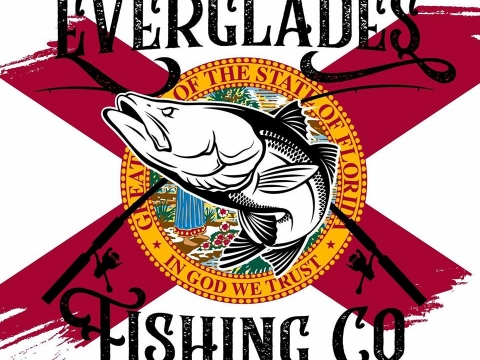 Trail Lakes Campground is familiy camping at its best!Camp in the Everglades with  coveniences of home.Trail lakes offers Wi-fi, showers, laundry,ice,... 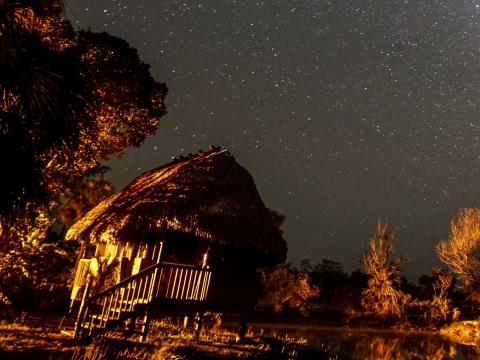 Stop by Grimm's Stone Crab in Everglades City and pick up fresh stone crab claws and seafood TO GO.  We don't have dining at our location, but we'll g...