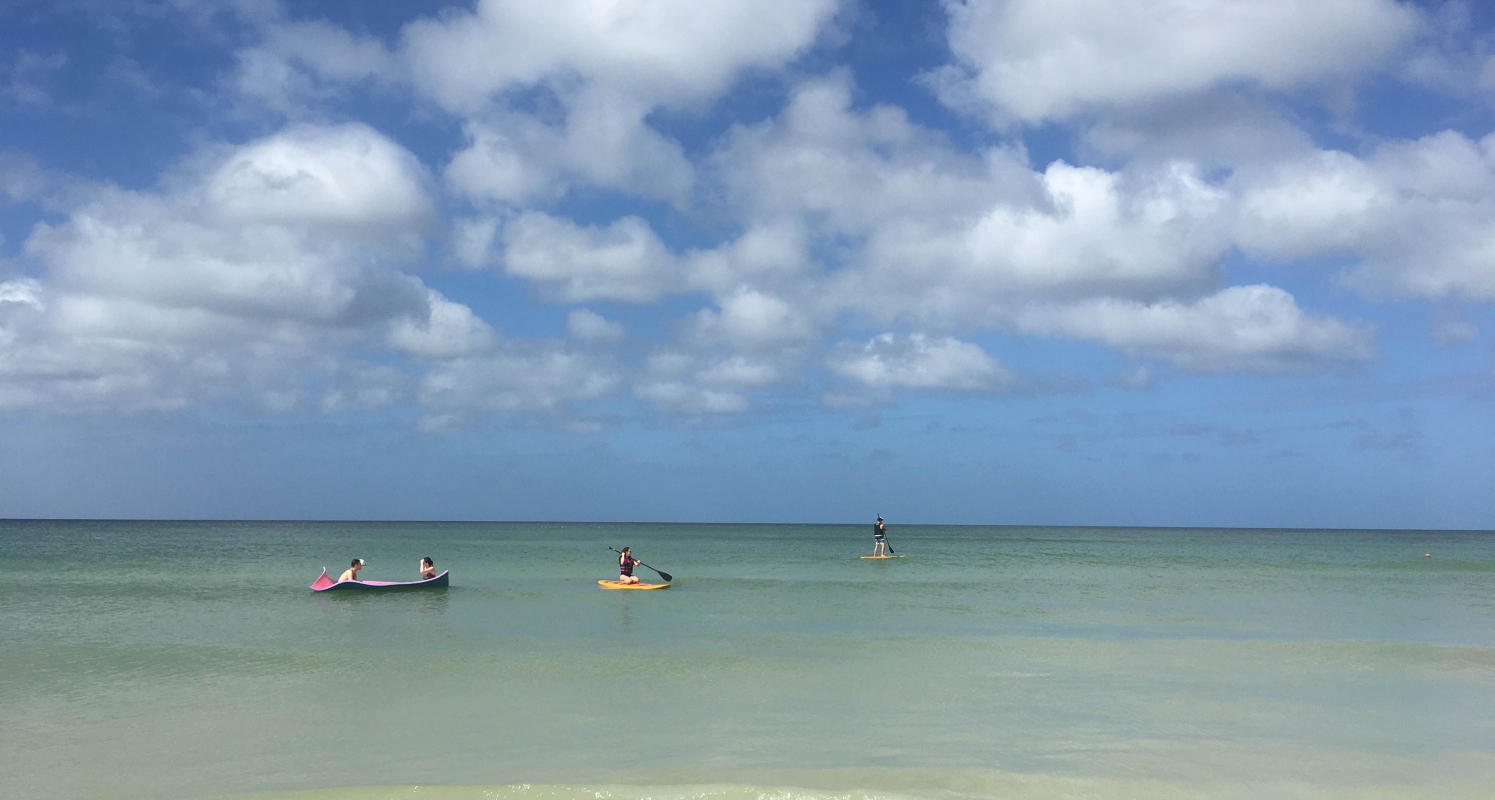 The largest of the Ten Thousand Islands, Marco Island is located just south of Naples and easily accessible with two bridges allowing vehicle traffic on and off the island.

The island is home to some of the world's most beautiful beaches and offers access to both the Gulf of Mexico and the mangrove-lined estuaries of the Ten Thousand Islands. More than just another pretty beach, Marco Island's mood shifts from sophisticated resort area to historic nautical community and funky fishing village. Boating is a way of life for Marco Island residents and visitors, with many year-round and vacation homes located on the water. Bring your appetite for seafood, whether you plan to catch it on your own or at a local restaurant. For hidden gems, seek out the picturesque waterfront restaurants in the communities of Goodland and Isles of Capri. Visitors have their choice of beachfront resort hotels, several inland hotels, and many vacation rental properties and time share resorts.

Kid Events in Naples: The Best of Summer Family Vacations in Paradise

Tee Off in Paradise: Resorts and Golf Courses in Naples and Marco Island

Tour the Ten Thousand Islands on a Jet Ski with tour guide Avi, the "dolphin whisperer." Receive a flash drive of photo memories after your tour. 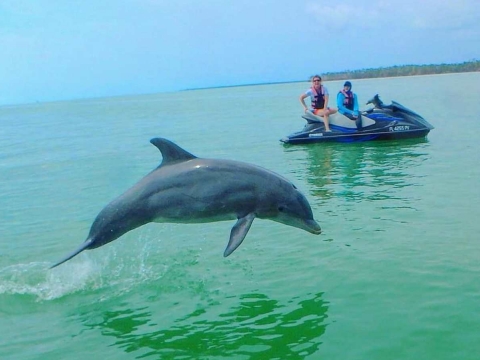 Fresh local fish, crab and seafood, and we serve fresh Florida stone crab claws in season (October 15-May 15) and many other varieties of crab and fre... 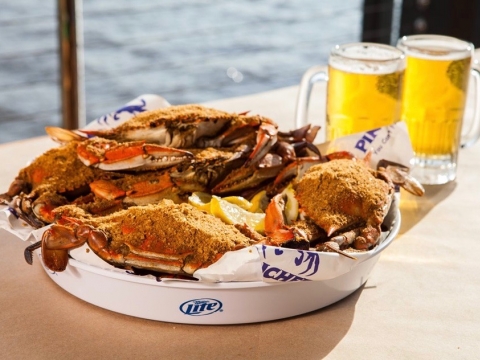 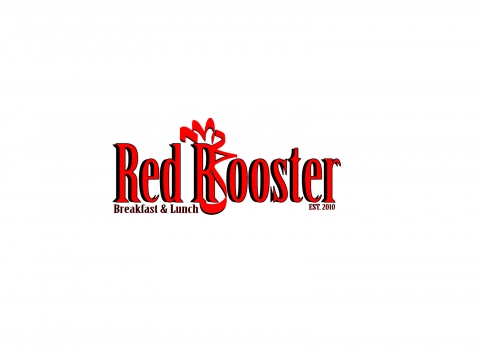 Whether you dine al fresco on the patio, host a family celebration in our dining room, or simply gather with friends for beer & wine at the bar, S... 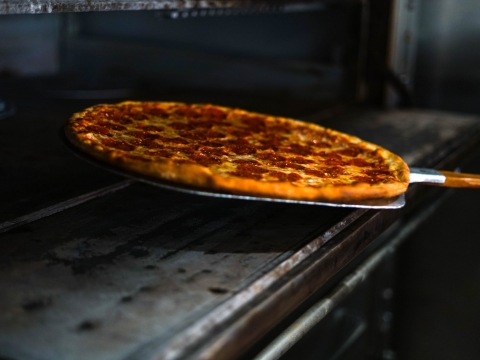 You will revel in delight at the chic selection of boutiques with stylish apparel....

CJ's on the Bay

CJ's on the Bay is the hidden "gem" everyone is talking about on Marco Island.... 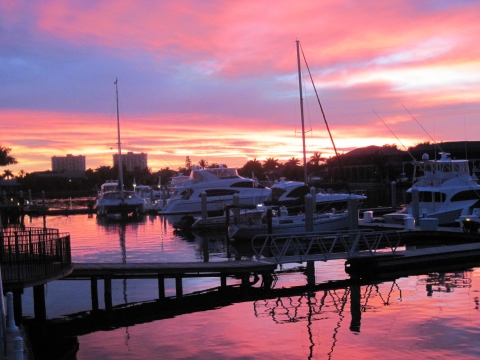 Fresh seafood, either our fresh catch or yours, prepared to order, along with chargrilled hamburgers, hot dogs, fried chicken, steaks and more.  Check...

We are located in the fishing Village of Goodland, overlooking the Marco River at Marker #8.... 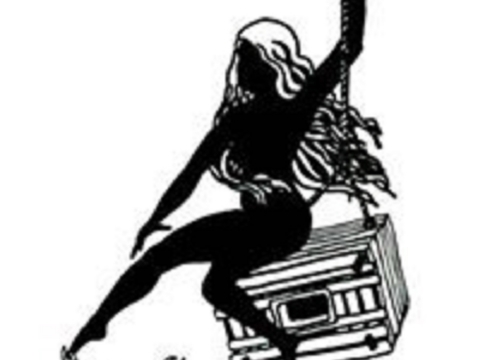