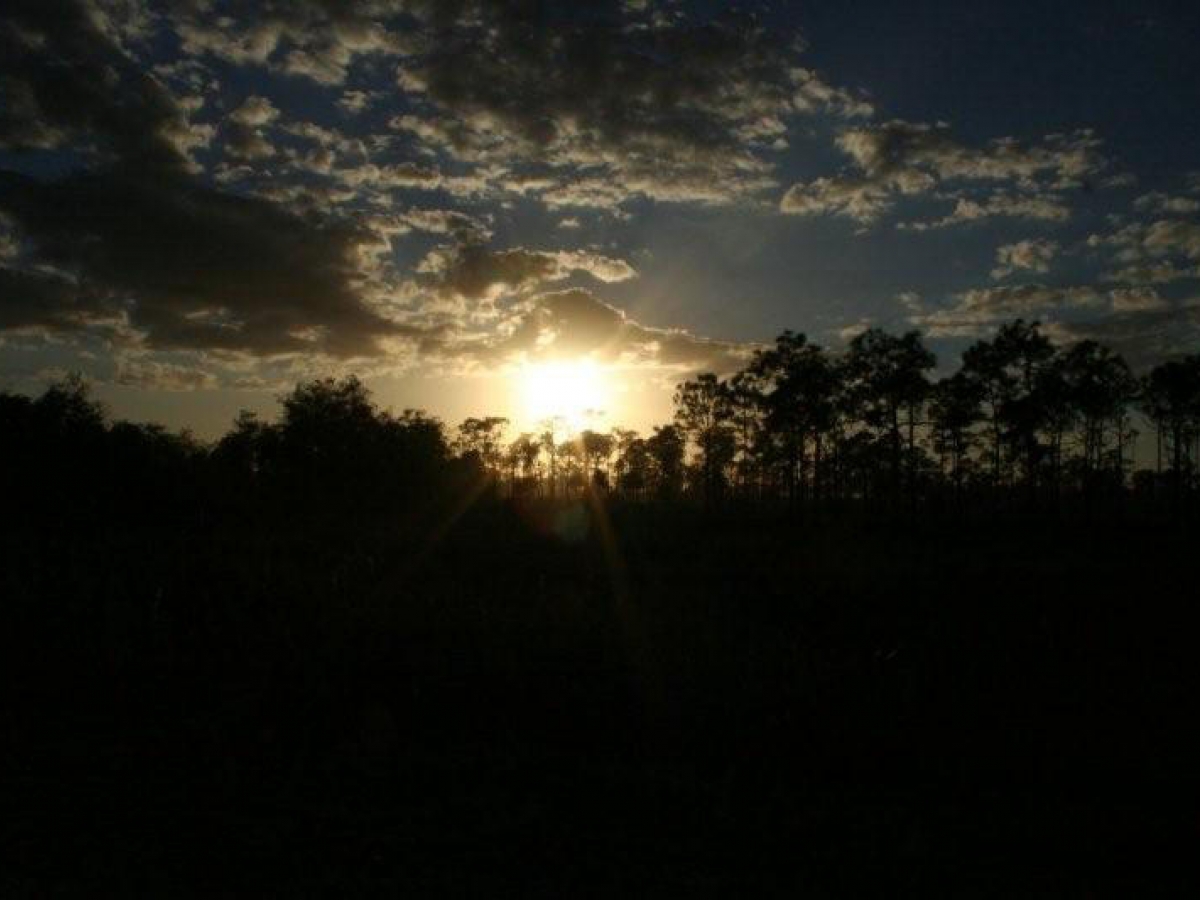 Located half way between Naples and Miami, along U.S. 41, the Big Cypress National Preserve is the home of the elusive Florida panther. Over 729,000 plus acres are located next to the Everglades National Park, that support the vast array of marine life and other animals found in the tropical climate of Southwest Florida.

On our tours we travel approximately 6 to 8 miles into the preserve by swamp buggy. The cypress domes loom in the distance, then suddenly you realize you are in the middle of one. The pine thickets and palmettos are a few miles in where you might see turkey and deer feeding along the paths. While it may seem a long time, at the end of this tour, you might just wonder where 4 hours went.

The Florida deer are a familiar sight in the preserve along with other wildlife such as the red shouldered hawk, blue heron, egrets and many more birds, grey squirrels, and snakes like the pygmy rattler and the cottonmouth moccasin. With it being their natural habitat, one never knows what will appear to check out the visitors who are traveling along the trails throughout the preserve.

Established in 1947, the Everglades National Park has brought many tourists to see nature at its best.  The first mode of group touring was done by boat, now there are  other methods such as airboats, kayaks, canoes, and outboard motor boats. The neighboring preserve is accessible by limited modes of travel, one being a swamp buggy. A swamp buggy is a vehicle that is used to travel the swamp terrain. It has large tires and is built to withstand the rough rugged terrain of dry land, mud, sand and shallow water.​