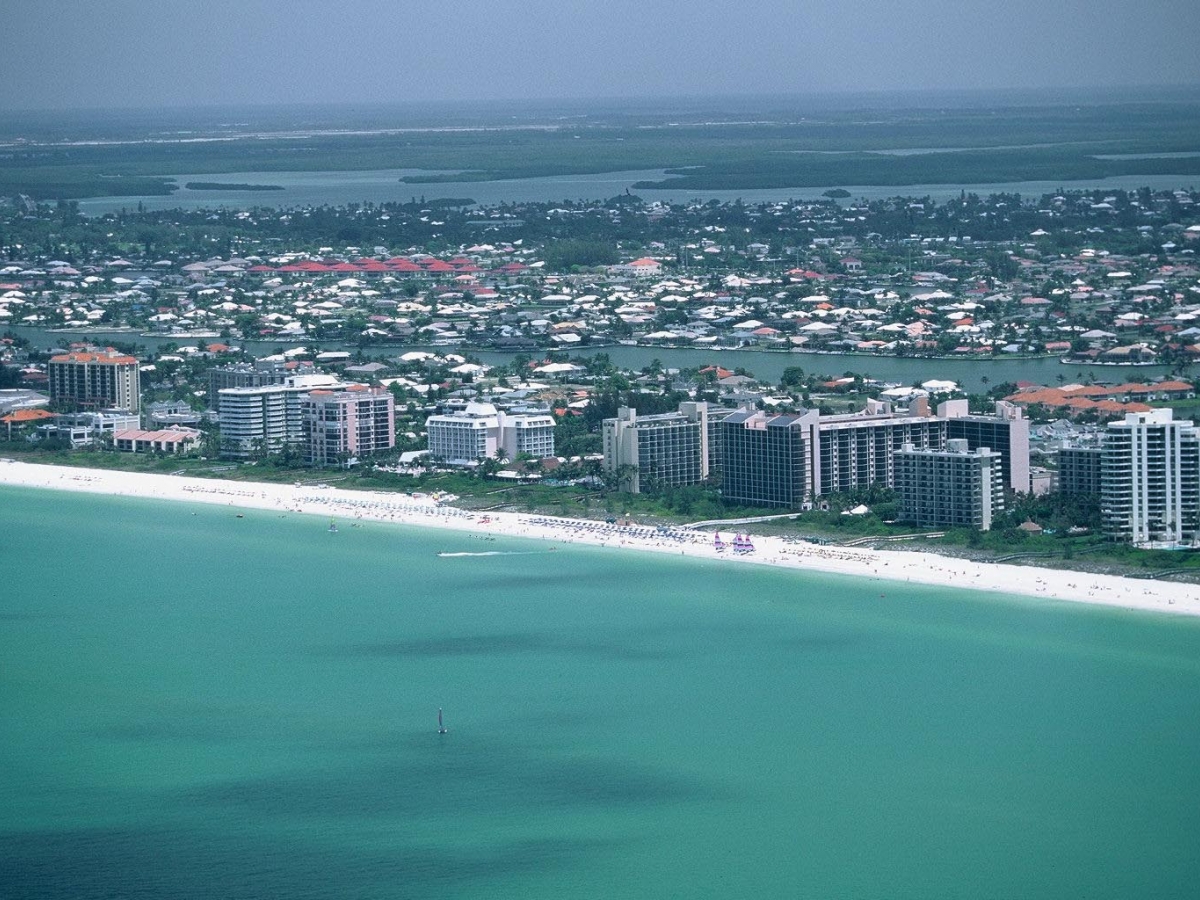 A sun-drenched jewel on the edge of the Gulf of Mexico, Marco Island features six miles of beach and over 100 miles of waterways within its 24 square miles. Marco Island is the largest Barrier Island within Southwest Florida’s Ten Thousand Islands area extending from Marco Island to Cape Sable. It lies within the subtropical to tropical climate zone and experiences a distinct wet and dry season with most of the rainfall occurring between the months of June and October. With a permanent population of 15,000 and a peak winter season population of 35,000, Marco Island’s residents and visitors alike call this special Island ... Paradise.

The City of Marco Island is located in Collier County, a short drive from the City of Naples. It is well known for its high quality of life, natural resources, casual atmosphere, and friendly people.

While homes and condominiums are considered to be expensive compared to most communities in Florida, threre is a wide variety and price range for homes, condominiums and vacation rentals. The retail businesses, quality restaurants, superb hotel and conference facilities, quality neighborhoods, easy access to the Gulf of Mexico, and pristine environment are among the finest in the nation. The white sandy beaches along the bright blue Gulf of Mexico, when combined with the warm winter climate are among the reasons that the residents and visitors call Marco Island "paradise."

Before the splendor of the modern era, Marco Island was the domain of the fierce Calusa Indians and hardy pioneers. It is believed that the Calusa moved to Florida at least 4000 years ago. When Christopher Columbus set sail to explore the new world, the Calusa were flourishing along the lower Gulf coast; rich land and sea resources provided the Calusa with a plentiful food supply and raw materials for tools, shelter, and clothing.

The Calusa were expert woodworkers who carved hollowed-out canoes, beams and planks for their houses, docks, and piers. Archeological finds on Marco Island revealed fine hand-carved works -- masks, animals, and even gods. The most famous discovery, a six-inch wooden panther-like figure, named Key Marco Cat, is now housed in the Smithsonian Institution.

Some of Spains most celebrated navigators and conquistadors were eager to tackle the virgin shores of La Florida in the 1500s. A companion of Columbus, Juan Ponce de Leon, led the first European exploration of Florida from Puerto Rico in 1513. After rounding the Florida Keys and in search of fresh water, he is said to have made landfall on or near Caxambas at the southern end of Marco Island where the present-day Estates area is located. Two artesian springs were located near what is now known as Caxambas Pass. The Calusa lived in the hills at Caxambas high atop mounds made of discarded shells and in huts over the water at present day Old Marco Village, about five miles to the north. Shell mounds would later be discovered toward the southern end of the island.

Beyond the Beach: 6 Ways to Family Fun on Florida’s Paradise Coast

Boat the Everglades and Discover Natural Wonders in Paradise