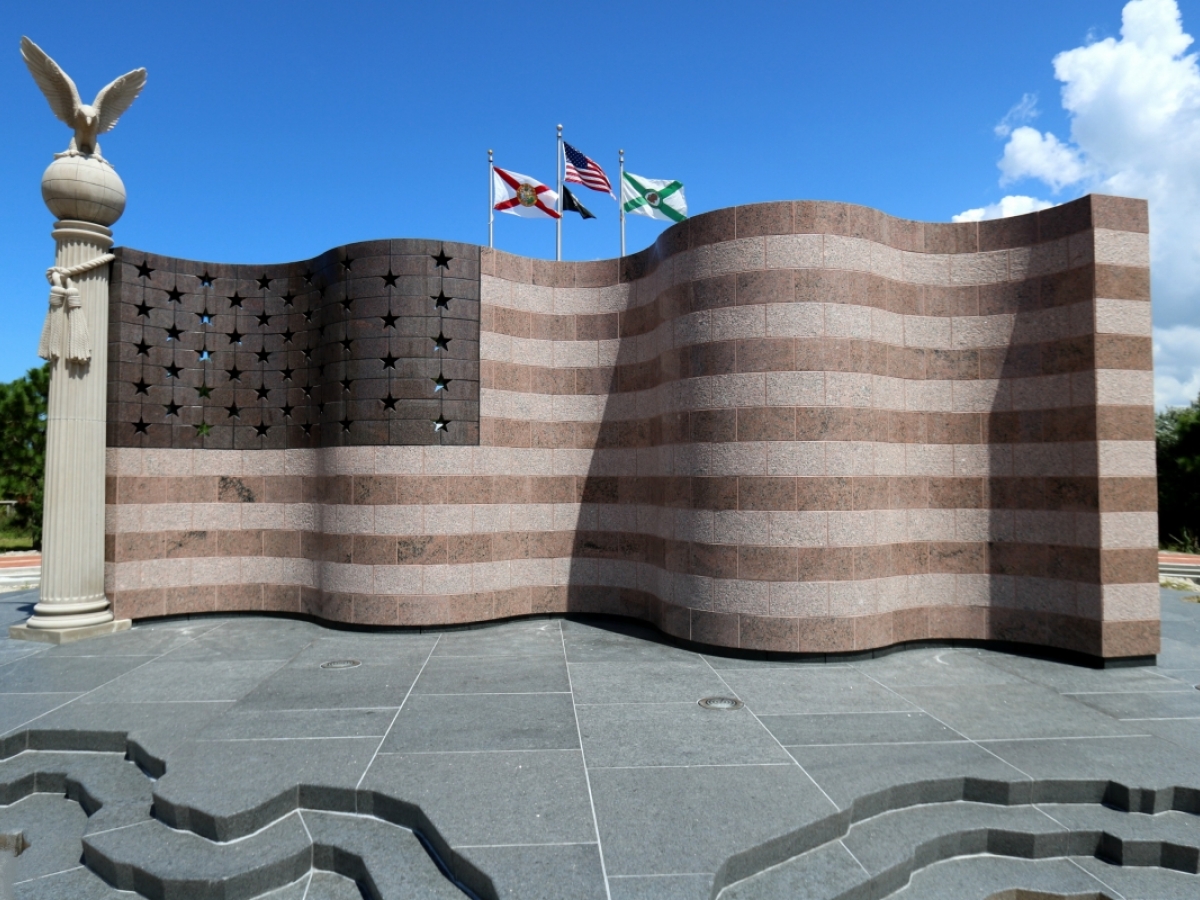 The campaign grew into a community project involving County officials, local law enforcement agencies, the Naples City Council and area fire departments.  The memorial pays tribute to members of our armed forces who have sacrificed their lives in the defense of our nation along with the law enforcement officers, firefighters, emergency medical personnel and civilians who died in the September 11, 2001 terrorist attacks.