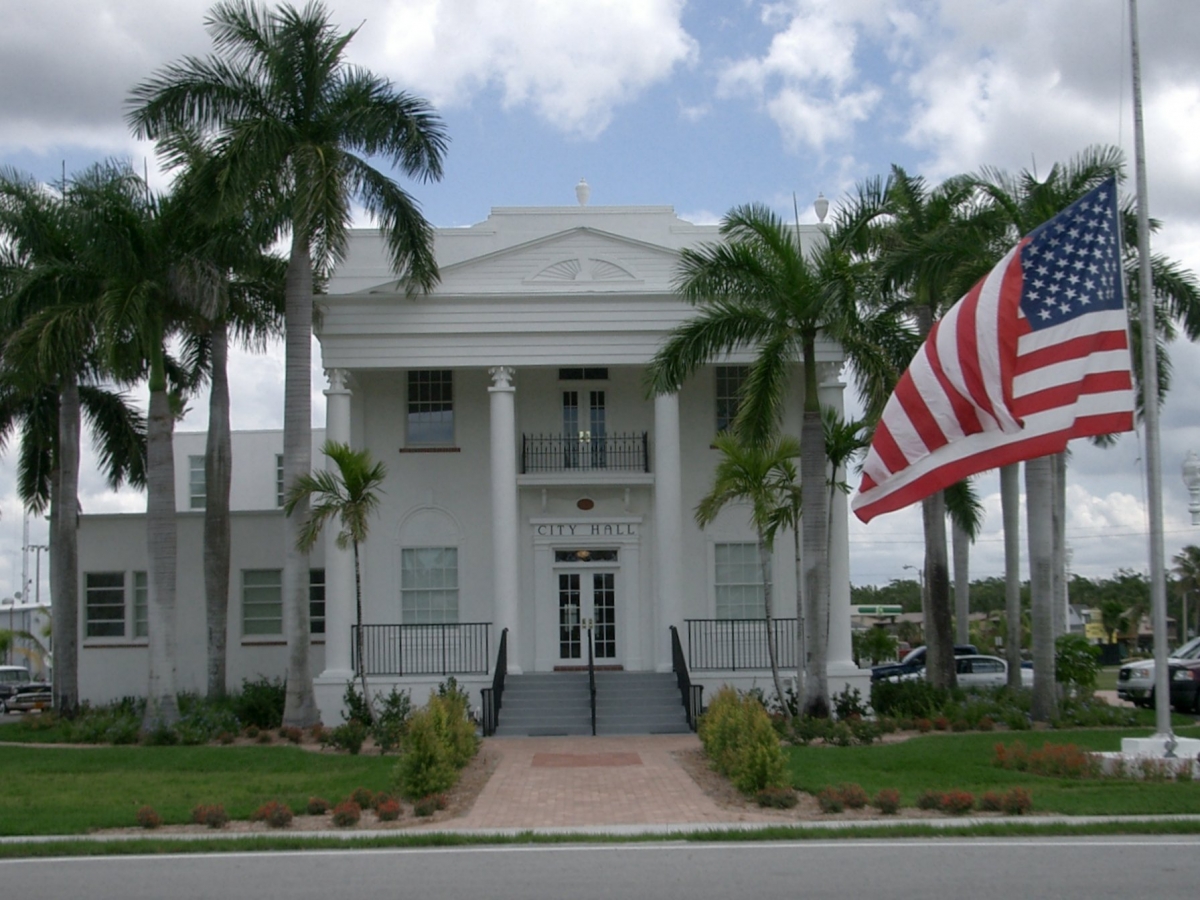 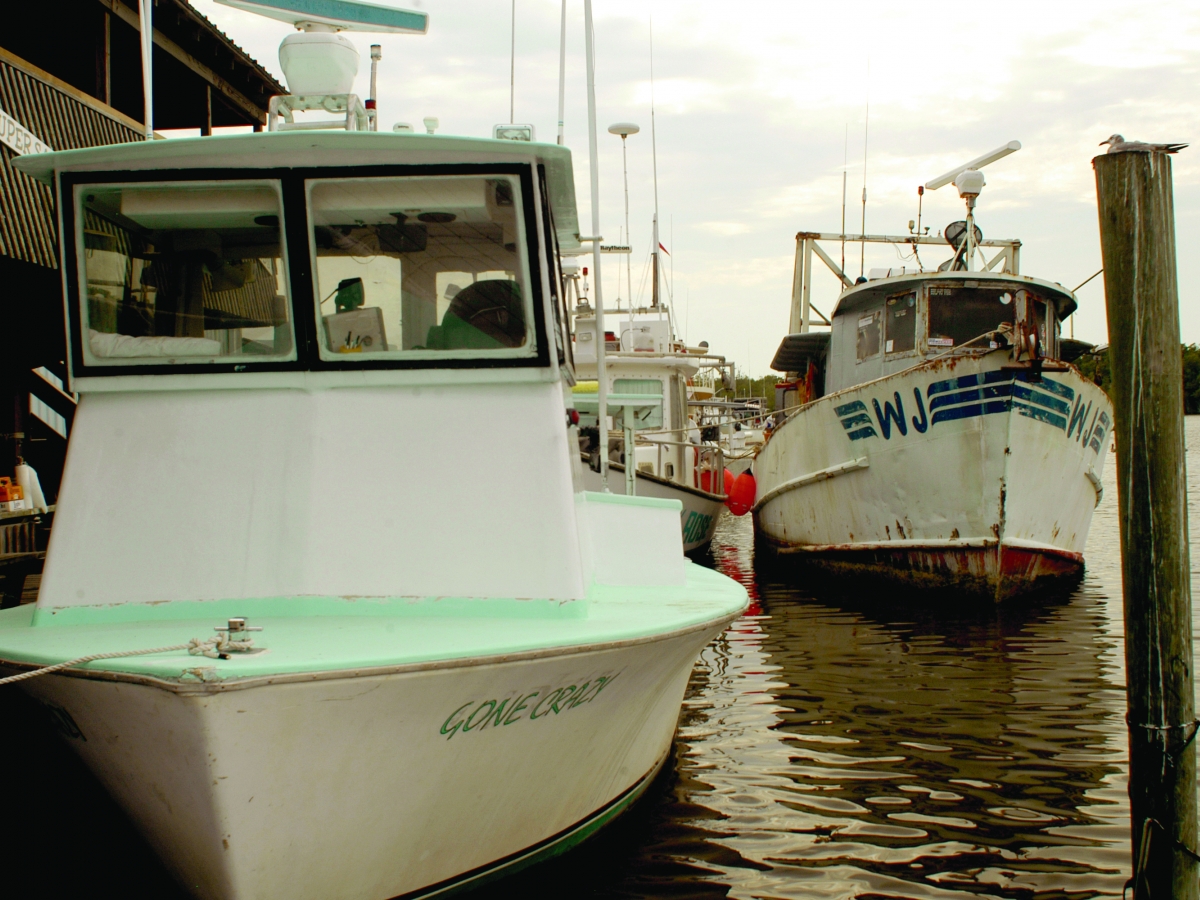 Visiting Everglades City is like stepping into the Florida of days gone by.  Surrounded by Everglades National Park, the Ten Thousand Islands National Wildlife Refuge, Big Cypress National Preserve, the Florida Panther National Wildlife Refuge, Picayune Strand State Forest, Collier-Seminole State Park and the Fakahatchee Strand Preserve State Park, this is a small town on the edge of the Florida wilderness. Everglades City and nearby Chokoloskee Island provide a glimpse into Southwest Florida's past with several notable museums and quaint small town charm.  Known as the Stone Crab Capital of the World, Everglades City's numerous stone crab processing facilities provide ample supplies of this fresh Florida delicacy to restaurants in town and all along Florida's coast during stone crab season each year from October 15 through May 15. Everglades City is a perfect spot to savor the slower pace of a rural village, and it serves as a popular home base for avid outdoor adventurers as they head out for paddling and fishing in the Ten Thousand Islands portion of the Everglades, and for hiking in the cypress forests of the western Everglades region, known as the Big Cypress Swamp.

Free Things to See & Do in Naples, Marco Island & the Everglades