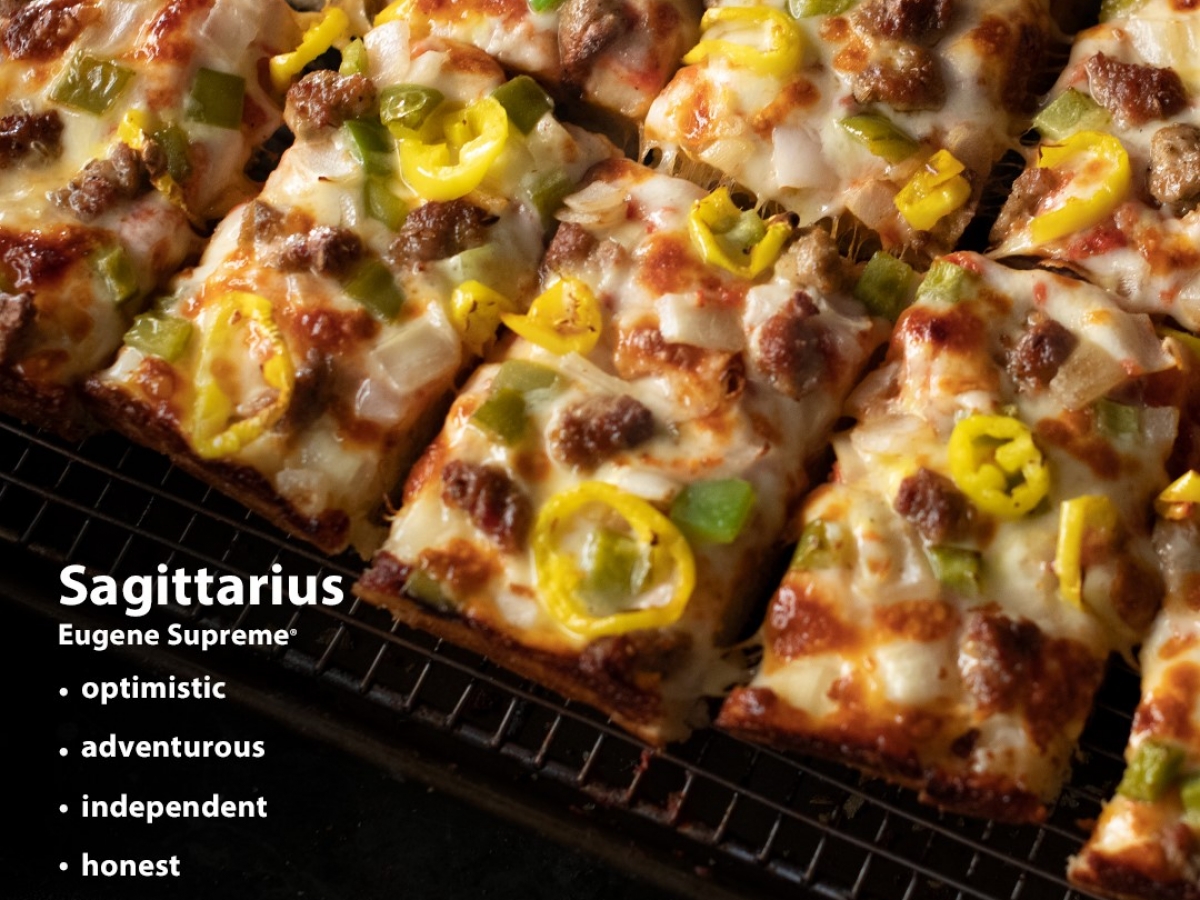 Jet's Pizza has rapidly risen through the ranks to become the twelfth largest pizza chain in the nation, by sales (PMQ, 2012), with over 300 locations and plans for rapid future growth.

Since opening their first pizzeria, Jet's has been selling pizza, submarine sandwiches and salads that have been pleasing the palates of people everywhere. But the single menu item that Jet's Pizza has become famous for, above anything else, is their signature deep-dish square pizza. It is this style of pizza, and the way it is exclusively prepared, that differentiates Jet's Pizza from any other pizzeria on the planet. Jet's Pizza only uses the highest quality ingredients; they have built their business, their reputation, and their taste on keeping it that way.

"There are a lot of ways out there to make cheaper pizza. Jet's is about better pizza. That's why we have never skimped on the product or the ingredients, and never will," says Eugene Jetts. "As soon as people get a slice of Jet's Pizza into their mouth they notice something different," he adds. "They notice it's better."

The Jet's Pizza concept of franchising began in 1990 and has grown to more than 250 franchises throughout sixteen states: Michigan, Alabama, Florida, Georgia, Illinois, Indiana, Kentucky, Minnesota, Missouri, North Carolina, Ohio, South Carolina, Tennessee, Texas, Virginia, and Wisconsin. During this process Jet's America has implemented strong guidelines and "tasty" secrets that have evolved into the development of the Jet's Pizza system. Each store in the Jet's Pizza chain uses a set of criteria that has been tested and proven essential in making each product Jet's Pizza offers consistent and awesome.

While the quality and taste of the food is number one for Jet's Pizza, there is also a simple belief throughout the company: "Pizza should be fun," says John Jetts. "If you're eating one of our pizzas and you don't have a smile on your face, then something is wrong." That fun attitude can be summed up in the company's simple slogan, says Jetts, "Life is short. Eat better pizza." That is something that Jet's Pizza is betting that people across the nation will agree with. They've found that it is working so far."