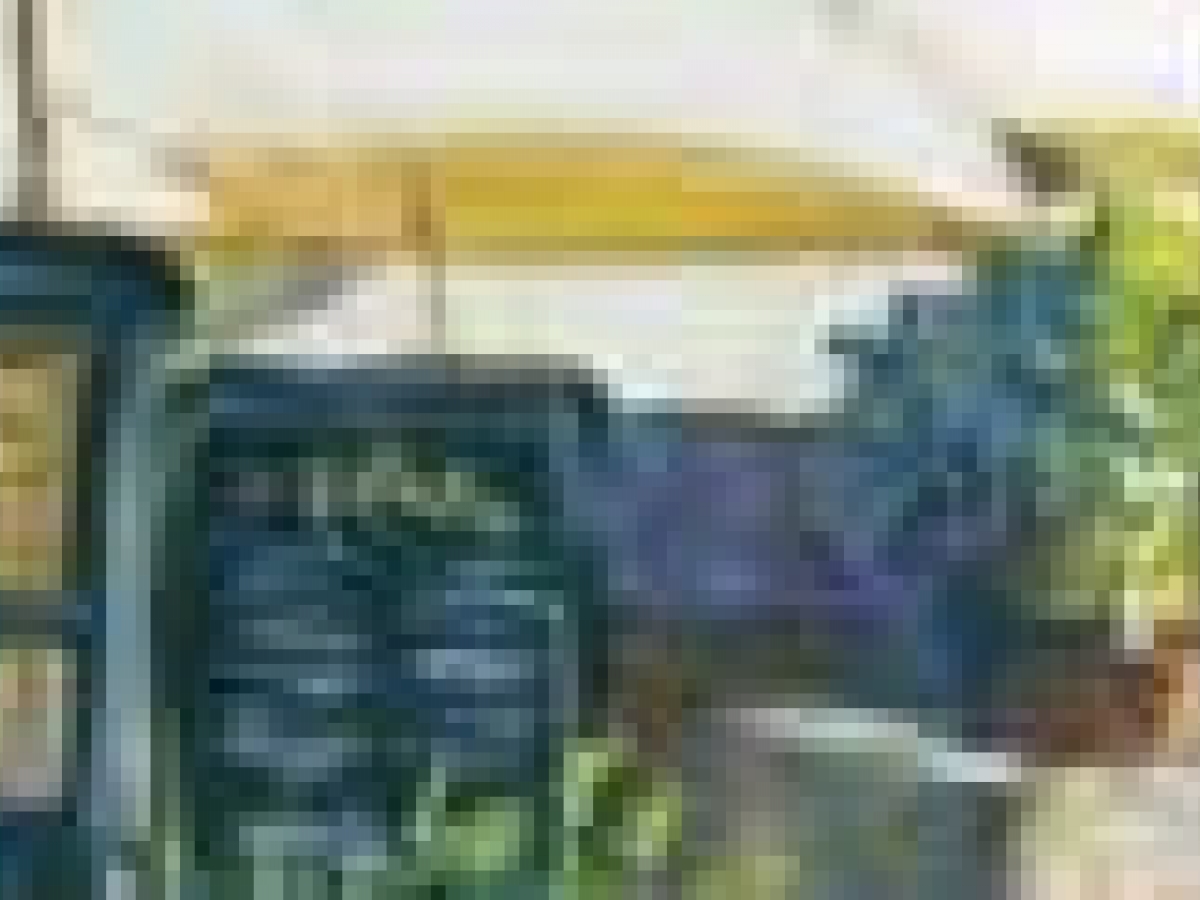 Malenda, a self taught artist, knew early in life that she was an artist. Her parents met in art class at college and for Christmas each year she received art paper, colored pencils and water colors from which she created her first works. At age five she sold her first work to noted ceramicist Howard Kron for a nickel, who advised her that an artist never gave their art away. She sold her first portrait in the seventh grade and by age 16 she was painting nudes using oil on canvas.

She started her own Gallery in Nashville, Tennessee, after being rejected by every art gallery in the city and built it into a profitable enterprise selling her own distinctive work. In 1999 she was discovered by an art licensing agency, which worried that her art looked too much like museum art. Today Malenda is one of the most preeminent artists in the home decor and gift industries having hundreds of products sold with her art on them. Her ability to work with award winning interior designers is well known and because of her willingness to be a team player and paint what is needed to satisfy the customer without letting ego get in the way is in high demand.

Her aggressive style has bold flowing lines, vibrant colors and stimulating textures that capture the essence of contemporary life. Her style is very distinctive and has often been labeled "Romantic Impressionism." A natural evolution of her interest in the great impressionists such as Monet, Renoir and Degas, her style incorporates a rich palate of colors and tones that provide real depth to her work. This puts her in great demand by all looking for images for their products. From her whimsical chefs, her still life works that are reminiscent of renaissance art and the great impressionists of the 19th century, to stunning European landscapes, Malenda's art is prized by owners' worldwide.

Malenda's art is used on products including tapestries, stationary products, calendars, designer bank checks, and tile and stone murals. Malenda has a wide variety of home decor and tabletop products including trays, trivets, and coasters. One of Malenda's most popular product designs is the "Diva Does . . ." hair brush collection which features three-dimensional divas on premium quality hair brushes for the women that have everything. Her most recent products are Lenox/Dept. 56 Santa figurines "Cheeseburger in Paradise" and "Que Shiraz Shiraz" both of which are quite popular amongst collectors.