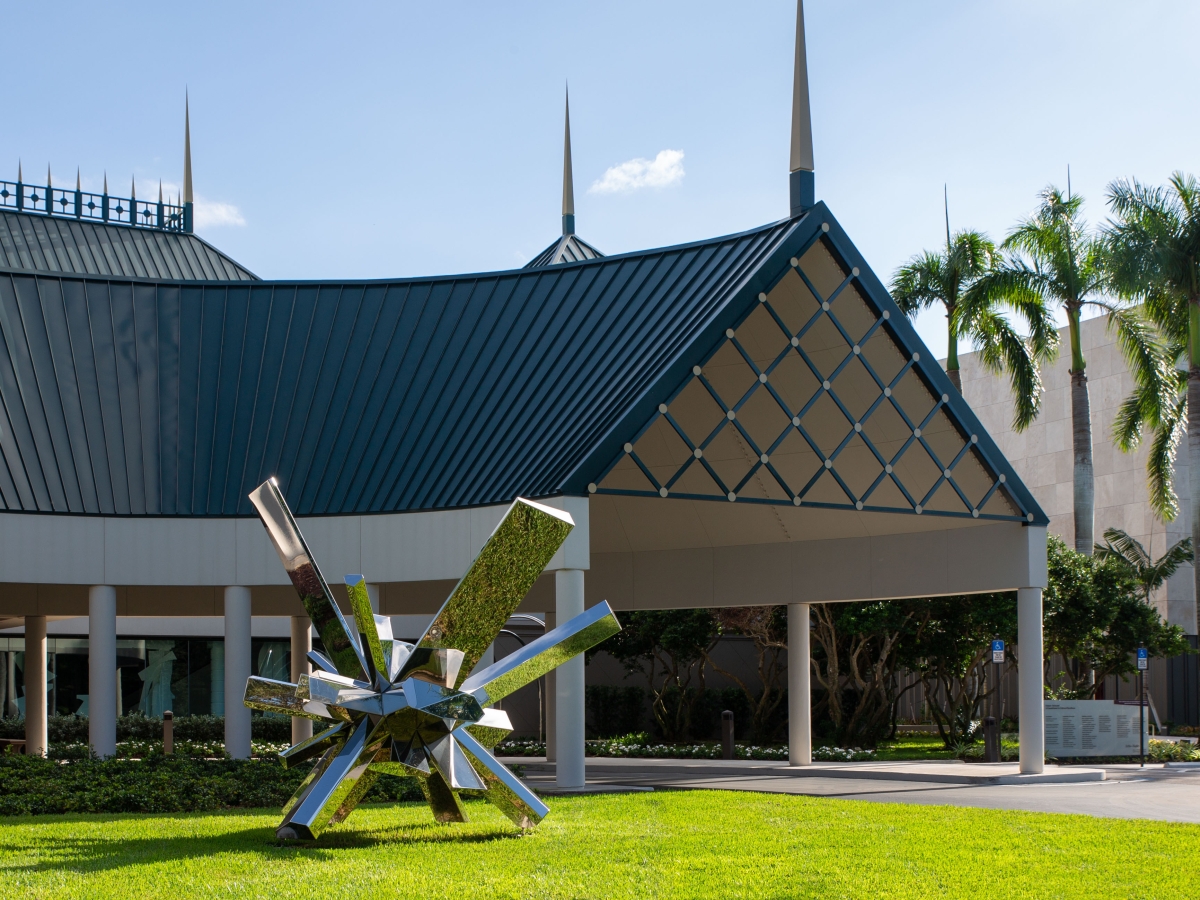 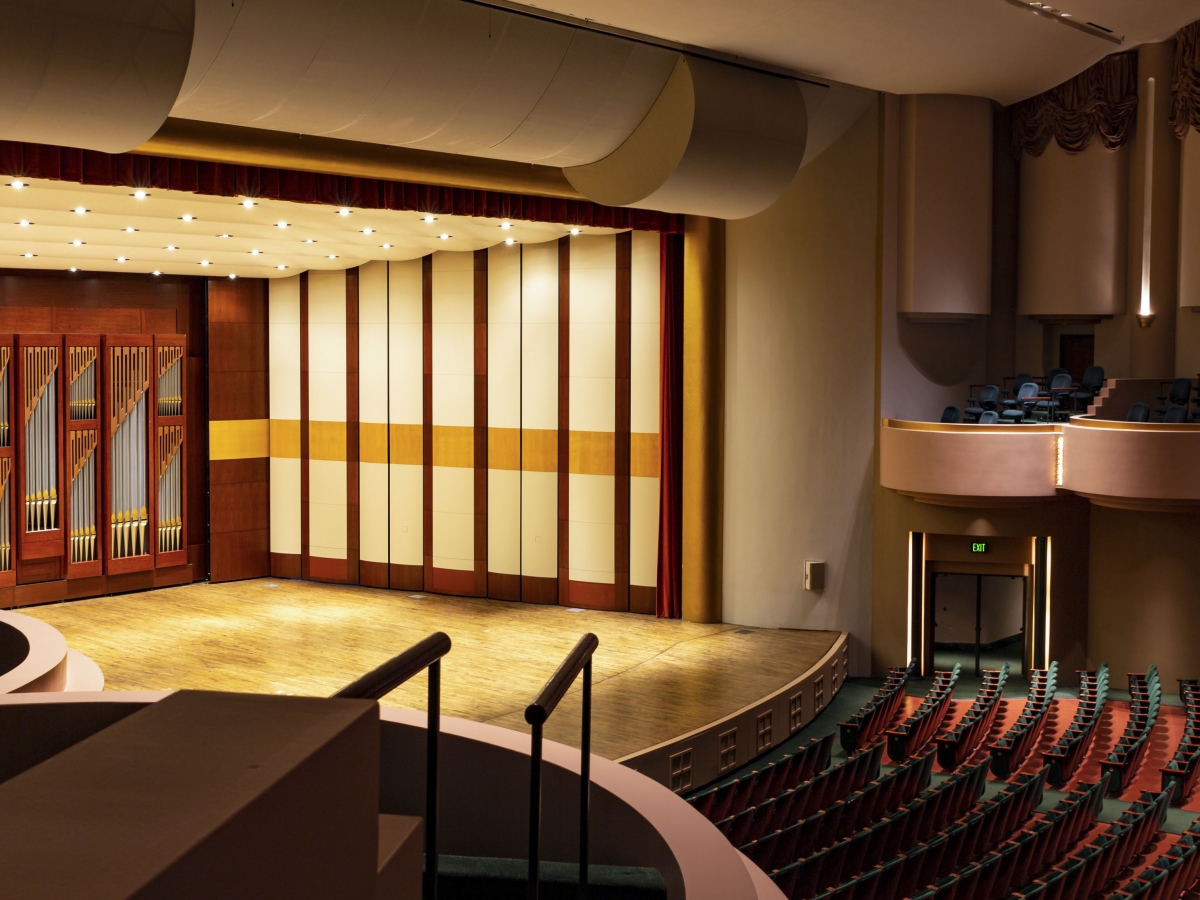 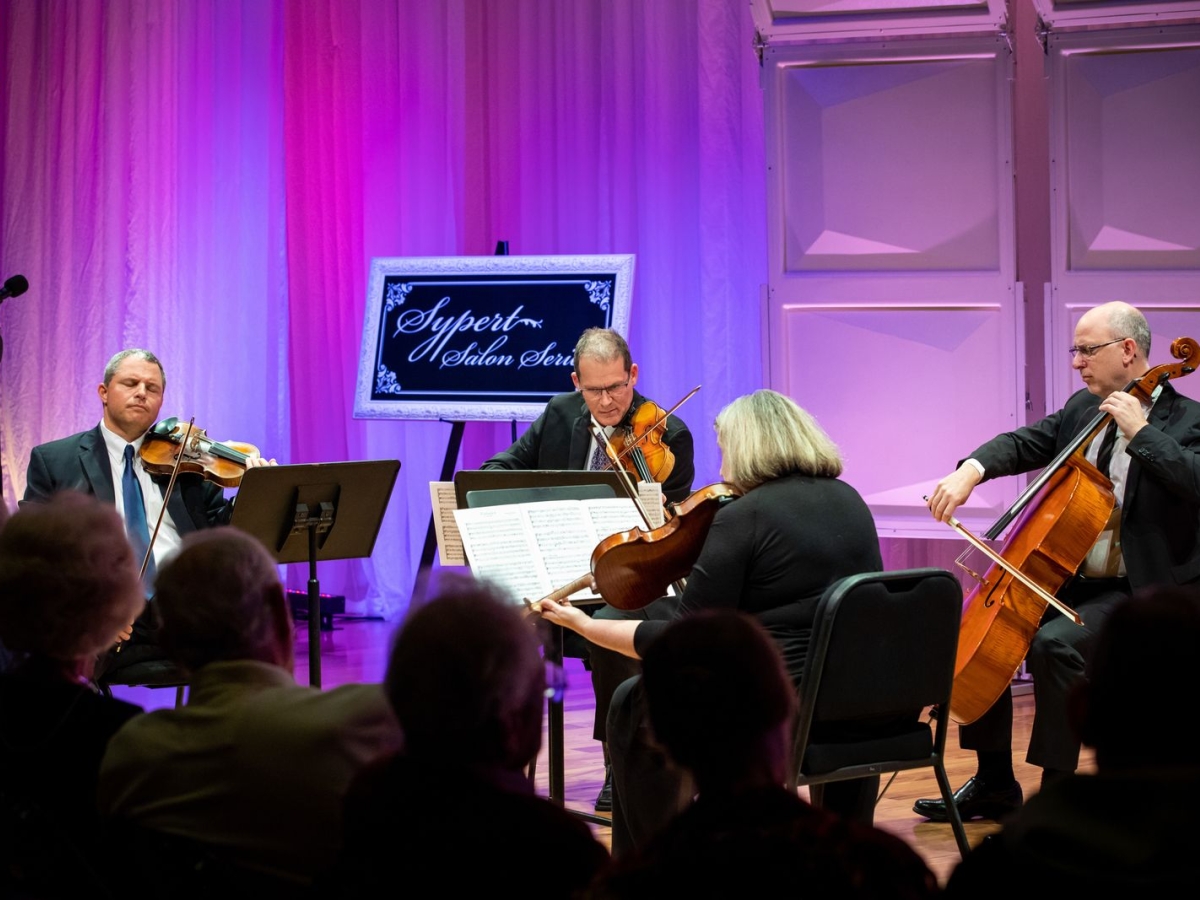 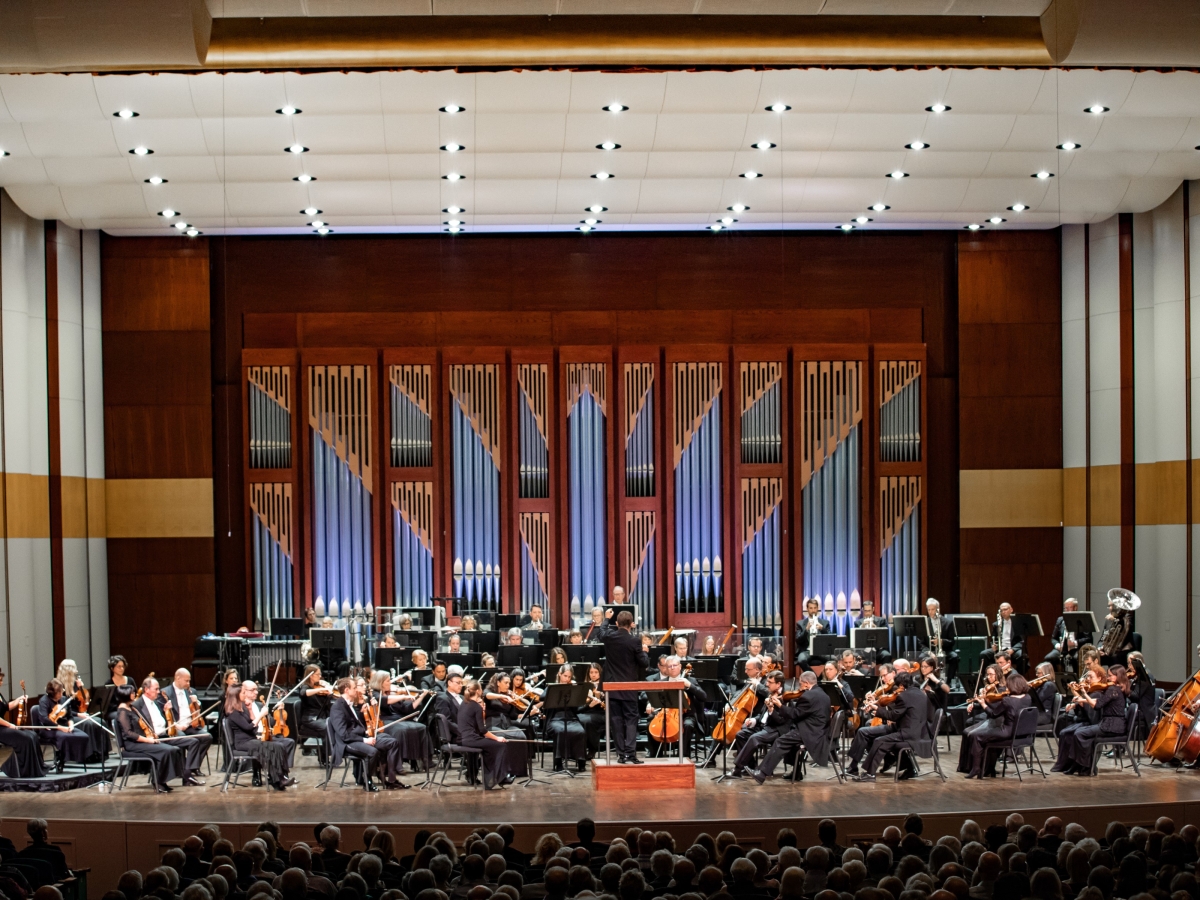 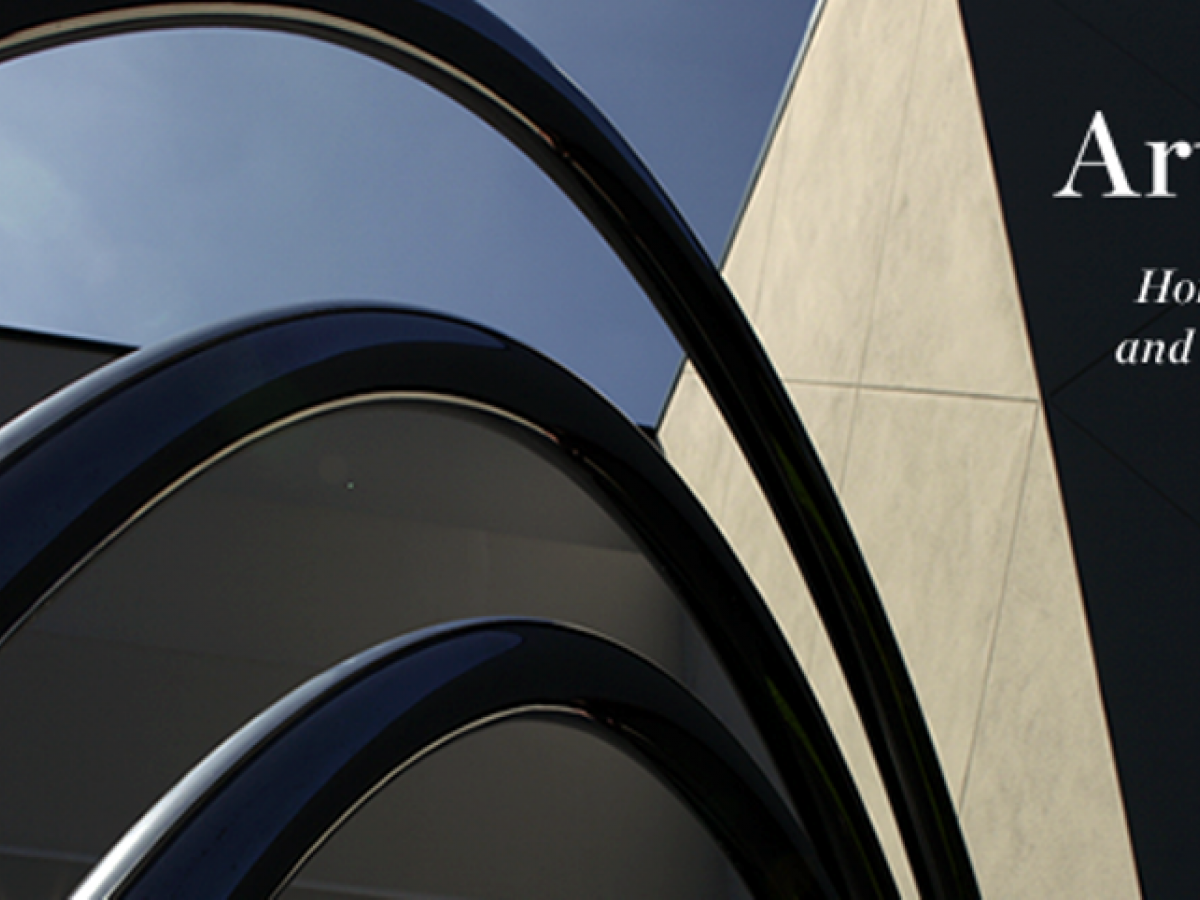 The Naples Philharmonic was founded in 1982 and, in its first season, performed four concerts as a chamber orchestra. Since then, the ensemble has grown in scope, size and artistic impact and now normally performs more than 140 orchestral and chamber concerts, as well as opera, ballet, education, community and special event concerts between September and June each year.

In the 2014-15 season, Andrey Boreyko assumed the title of music director and serves in this capacity for Artis-Naples. Boreyko is internationally recognized as one of the most exciting and dynamic conductors working today. This appointment, which concludes in 2022, is his first American post. In 2009, Jack Everly was named principal pops conductor and continues today in that role.

Get Artsy on the Paradise Coast