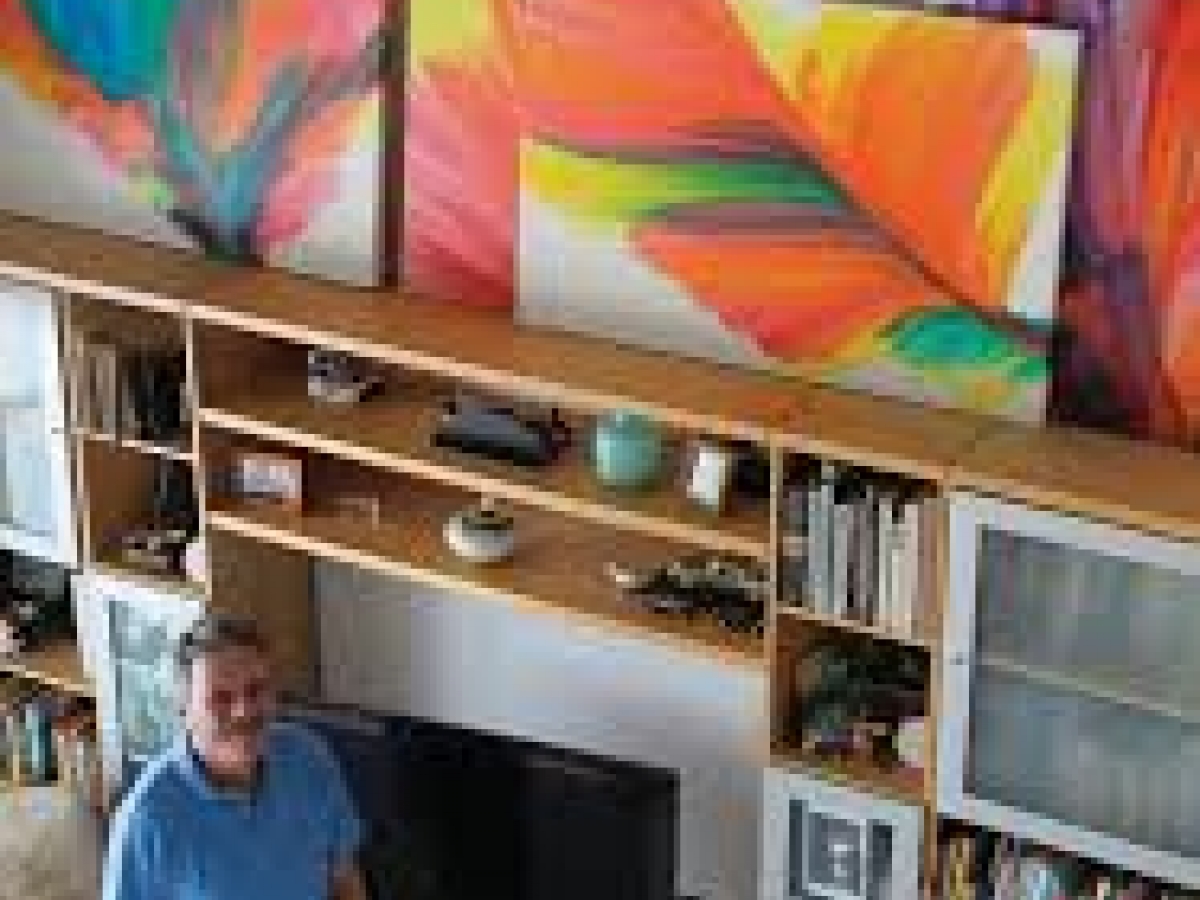 Born in Lawrence, Massachusetts in 1953, Peter has always sought the skills to express himself creatively.  As a child he loved art but never cared for art class, preferring instead to do and learn things his own way.  This fascination with experimentation and discovery continues to this day.  After completing formal training in architecture, Peter began a 20-year design practice in Washington, D.C.  During this time he continued to explore the possibilities of a wide range of media and was represented by several galleries in the mid-Atlantic region.  In 1993 Peter began to focus his creativity exclusively on fine art; since that time, Peter has owned and operated his own studio/galleries in Washington, VA and Naples, FL.  Peter currently resides in Naples, FL.