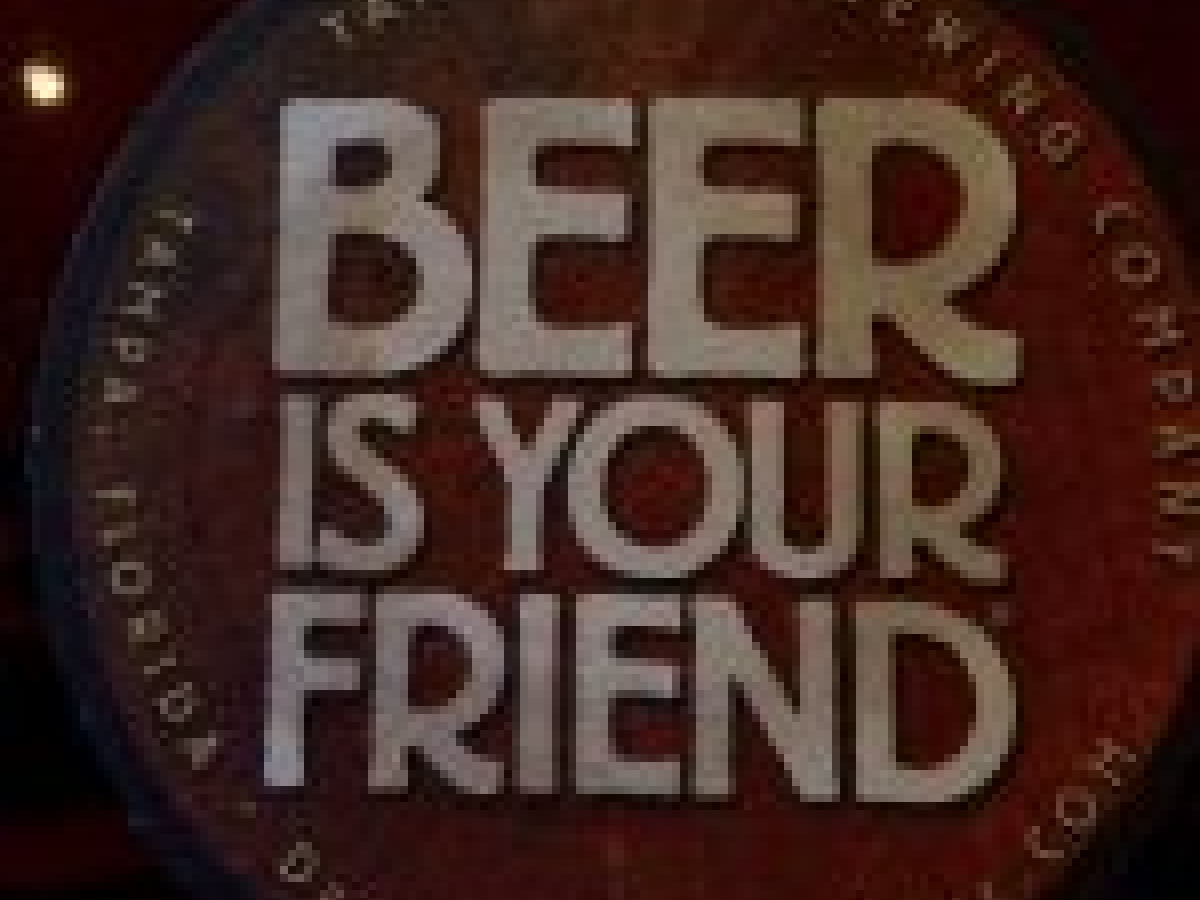 Larry Hoelzer and Chris Prattini, owners of Whiskey Park, began their journey with a friendship and morphed into a dedicated business venture.

Larry was the previous owner of Grumpy's Ale House, which was in operation for eight years in The Pavilion shopping center.

The menu, created by chef and co-owner Chris Prattini, was inspired by dishes from his past, such as a smokehouse brisket he recalled from before he went to culinary school. Born in New Orleans, Prattini gave many items on the menu a Cajun twist. An executive chef at Truluck's for several years, Prattini was the original chef when it opened in Naples years ago. He also was assistant general manager for eight years at Brio Tuscan Grille in Waterside Shops.

A New Orleans-inspired restaurant that embodies the laid back atmosphere of a Speakeasy, designed with a relaxed approach to good food, craft beer and live music. Over 70 varieties of uncommon whiskey, bourbon and scotch.