Where to Visit the Paradise Coast Blueway

Along the Paradise Coast Blueway paddling trail, you’ll have many opportunities to explore land-based attractions. Here are a few of the sites you can visit. 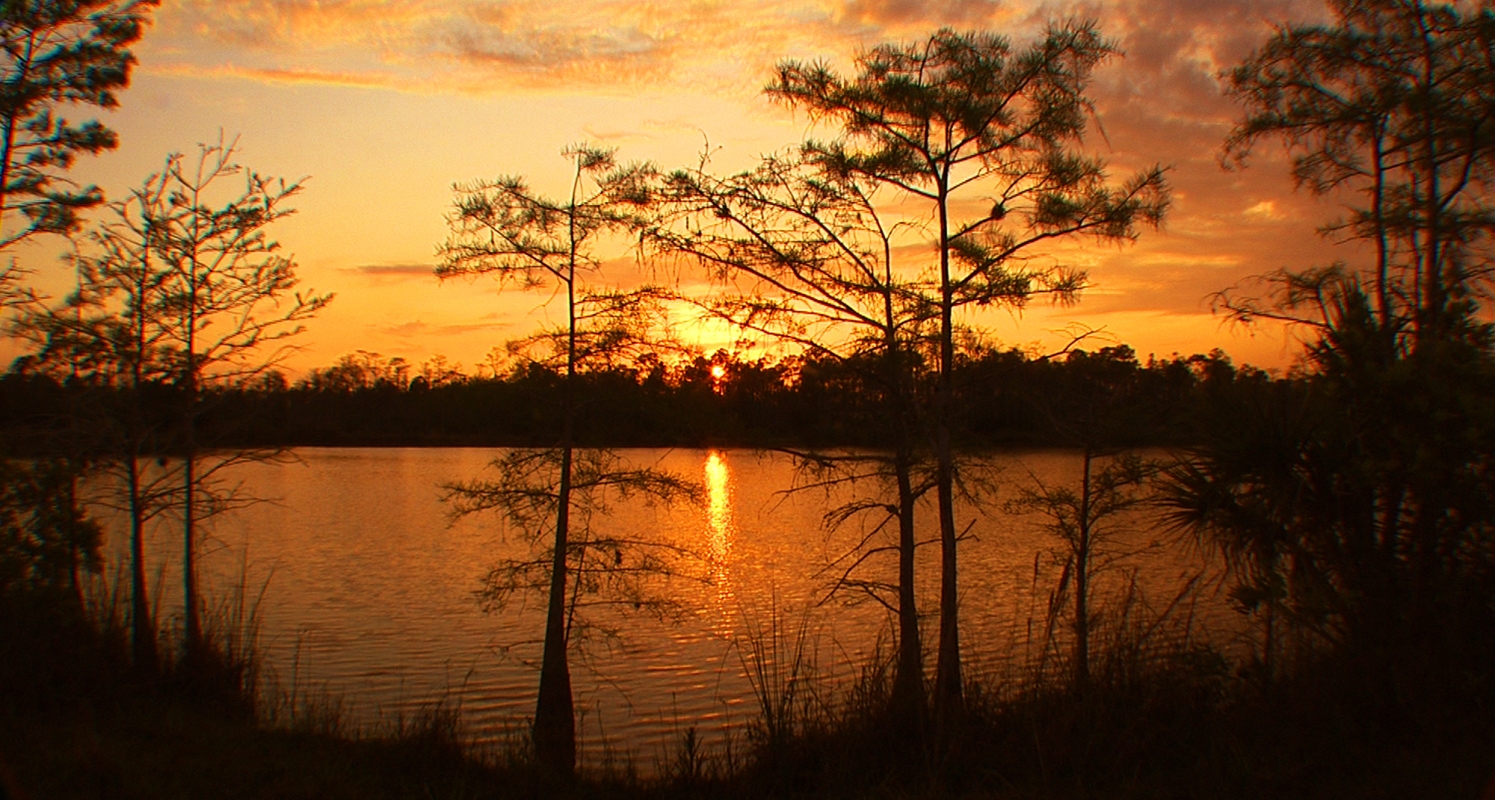 Everglades National Park is the largest subtropical wilderness in the United States. The area boasts rare and endangered species, such as the American crocodile, Florida panther, and West Indian manatee. It has been designated an International Biosphere Reserve, a World Heritage Site, and a Wetland of International Importance, in recognition of its significance to all the people of the world. The Ten Thousand Islands, which are a large part of the Everglades National Park, and the neighboring Ten Thousand Islands National Wildlife Refuge, are a labyrinth of brackish water and mangroves. The islands harbor an abundance of life, and the shallows serve as nursery grounds for countless marine species. The Gulf Coast Visitor Center is the gateway to the Ten Thousand Islands, and its amenities include informational exhibits, films, brochures, and restrooms. Guests can attend ranger-led talks and tours, or purchase tickets for regularly scheduled boat tours.

The 729,000-acre Big Cypress National Preserve protects the vast Big Cypress Swamp and provides cyclists and hikers numerous opportunities to explore. Among the amenities are boardwalks, the Oasis Visitor Center, several driving and cycling loops, guided hikes, and canoe and kayak paddles on the Turner River, one of the Paradise Coast Blueway's Phase 1 day trips. The Florida panther, a variety of tropical and temperate plants, and other wildlife live here. The entire preserve is a nature photographer’s paradise.

Sandfly Island is within the confines of Everglades National Park. Manatees, dolphins, and fish, such as mullet, are commonly seen in the estuary surrounding the island. Early Indians are believed to have built the 75-acre, doughnut-shaped shell mound with a narrow opening to allow water to flood the interior at high tide. When the tide receded, the Native Americans apparently stretched nets across the opening to catch fish and other marine animals. The island has a one-mile walking trail, where you may see turtles, mangrove tree crabs, raccoons, and a variety of birds. Sandfly Island is a relatively easy paddle from the Everglades National Park Gulf Coast Visitor Center.

The Faka Union Canal is part of an extensive canal system in southwest Florida designed to prevent flooding by allowing the water to drain south to the Ten Thousand Islands. Its drainage basin is home to pine flatwoods, a variety of natural wetlands, row crops, borrow pits, and improved pasture. The canal flows into the Gulf of Mexico in the Ten Thousand Islands, and is part of the Phase 1 day trip departing from Port of the Islands marina.

With flora and fauna similar to that of the Everglades, the park also features a forest of tropical trees, including the rare Florida royal palm. A National Historic Mechanical Engineering Landmark, the Bay City Walking Dredge, sits among the wildlife. Built in 1924, it was used to build the Tamiami Trail through the Everglades, linking Tampa to Miami. Visitors can hike, bicycle, and canoe along its designated trails. The park also rents canoes and has a boat ramp that provides access to the Blackwater River that boasts freshwater and saltwater fishing. This is one of the Paradise Coast Blueway Phase 1 day trips. Campers can spend the night in a full-facility campground. Picnic areas with pavilions and grills are available.

Outdoor Fitness Experiences In & Around Naples

The Ultimate Guide to Biking in Naples, Marco Island & the Everglades