5 Places to Explore in Downtown Naples 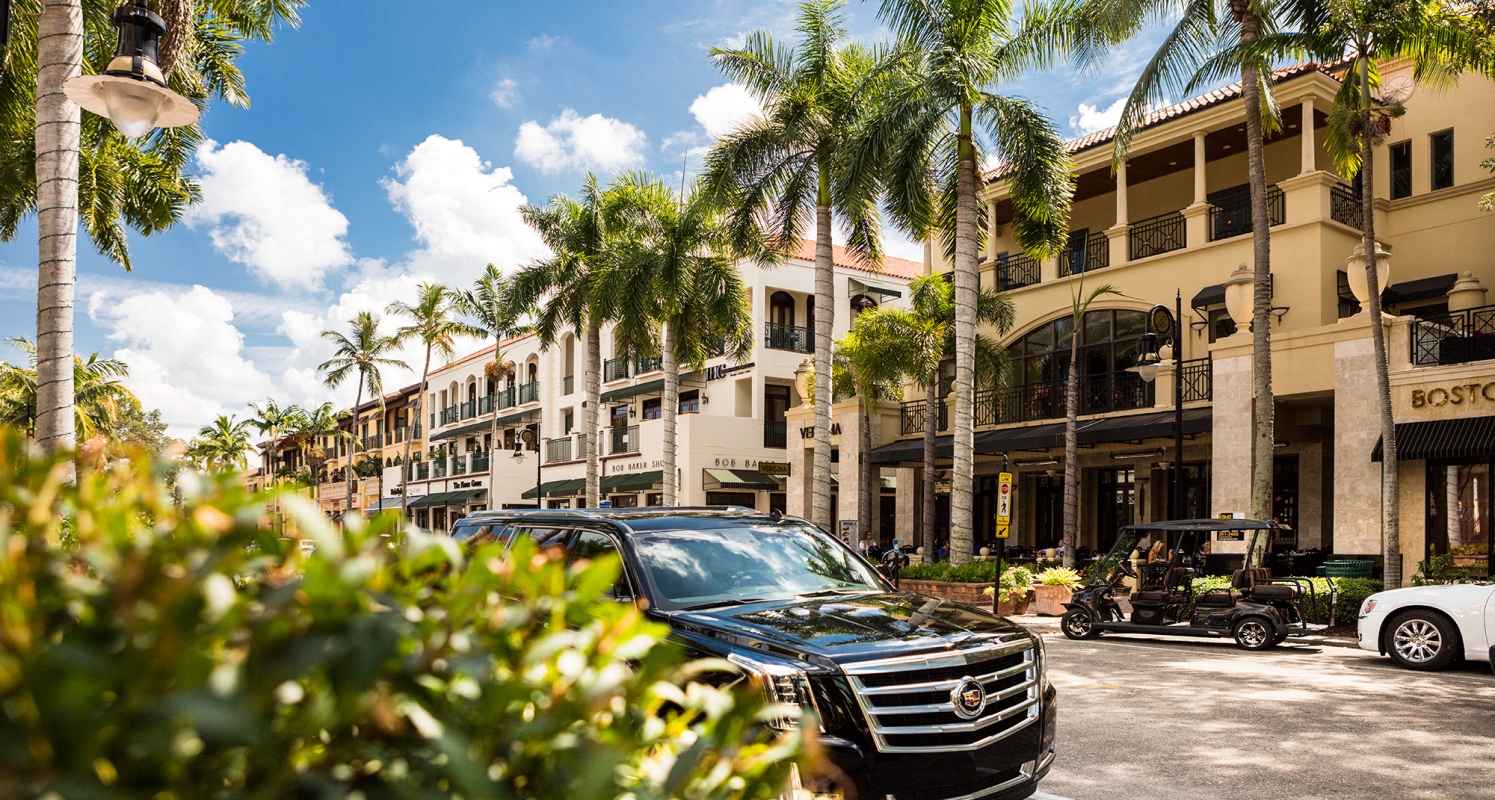 For a city with a population of only 22,000, Naples boasts a remarkable downtown, an upscale paradise within Florida’s Paradise Coast. It’s not homogenous, but made up of distinct areas, each offering something a little different. Here’s an overview of five key places that constitute the core of downtown Naples.

Downtown’s de facto Main Street, Fifth Avenue South is a stunning one-mile stretch that runs from 9th Street west to the beach. From 9th to 3rd streets, this avenue is filled with fine-dining restaurants, cafes, elegant boutiques and gift shops, art galleries, and about two dozen spas and salons. It’s also home to the luxury Inn on Fifth hotel and the first-class Sudgen Community Theater, where the Naples Players put on a packed schedule of shows.

A short side trip takes you to Cambier Park, where you can sit under live oaks or let the kids romp on the playground. West of 3rd Street turns into condo row, and it’s just a quarter-mile stroll to the white sands and the Gulf of Mexico.

On Third Street South, shoppers can feel the gravitational pull of this roughly four-block cluster of upscale stores that runs the gamut from fashion to jewelry to home decor. More of them are independent and/or local than tied to a national brand, making for a more surprise-filled retail therapy session. Third Street South is also a great spot for al fresco dining and drinking, and features a thriving Saturday morning Farmer’s Market from November through April.

Situated on a narrow channel, Tin City was once a place where fishermen brought in their catch. Now it's the funky section of downtown. These days, Tin City showcases nautical-themed shops and fun stores selling crafts, crystals, soaps, beachwear and kitschy curios. For scenic eats, there’s Riverwalk, a waterfront restaurant with an elevated beach-bar vibe.

To explore the more rustic, seafarin’ side of downtown, stop by Crayton Cove, located on Naples Bay at the corner of 12th Avenue and 8th Street South. Home to the Naples City Dock, this is a convenient place to pick up a fishing charter or boat tour.

Crayton Cove includes a couple of downtown’s culinary institutions: The Dock at Crayton Cove and the more upscale Boathouse on Naples Bay specialize in the freshest possible seafood. For an overnight stay in the midst of it all, Cove Inn on Naples Bay, with only 86 rooms, is one of the coziest hotels in Naples.

For a sea-breezy break from eating, drinking and shopping, visit the Naples Pier located on the west end of 12th Avenue South. The wooden structure, which dates back to 1888, runs a thousand feet out into the Gulf.

Watching colorful sunsets from the Pier has become a ritual among residents and visitors alike – and feel free to hang around after it gets dark, because the Pier never closes. This downtown, Gulf-front hub is the ideal place to end a day of shopping or get primed for a night out.

Wellness Retreats in Naples: Peace of Mind and Body on Florida's Paradise Coast