Cities & Towns of the Paradise Coast 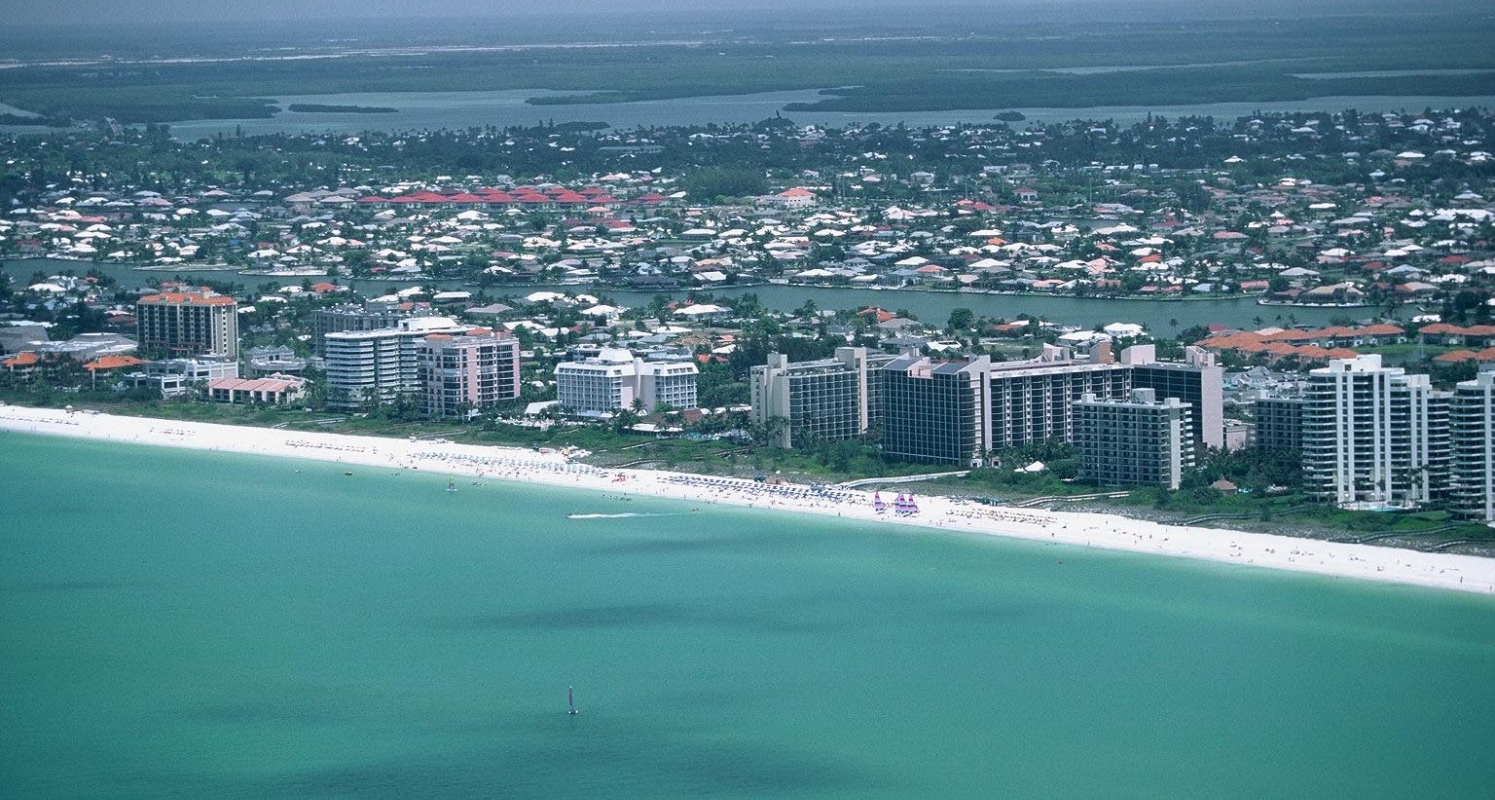 You've chosen the Paradise Coast as your next vacation destination, but now you need to choose a home base. Which most appeals to you? Naples, Marco Island, the Everglades or Immokalee? If you're still making up your mind, here's a quick overview of what makes each area unique. For return visitors, we've noted a few new attractions and accommodations you may want to experience.

If a sophisticated enclave bursting with fine art, concerts, high-end shopping and great beaches is your cup of tea, book a room at an inn or resort in Naples. A charming city on the shores of the Gulf of Mexico, Naples exudes style.

Stroll beautiful pedestrian walks with shops, art galleries and restaurants. See row after row of palatial homes surrounded by tropical landscaping. The area is famous for its beautiful white-sand beaches, golf courses, fishing, boating, water sports and spectacular sunsets. The Mercato development in north Naples is one of the newer developments, featuring shops, restaurants and a cinema showing Hollywood, foreign and independent films.

A beachfront paradise located north of the Gulf Coast entrance to Everglades National Park, the island is surrounded by the Gulf of Mexico on one side and pristine wilderness on the other.

Families love Marco Island, the largest of the Ten Thousand Islands. You'll find some of the world's most beautiful beaches, shopping and dining here. Water lovers will relish immediate access to both the Gulf of Mexico as well as mangrove-lined estuaries for shelling, fishing, boating, bird and wildlife watching, kayaking and canoeing.

Home to the annual Everglades Seafood Festival the first weekend in February each year, Everglades City is known as the Stone Crab Capital of the World. Over 375,000 pounds of stone crab claws are brought in to the seafood processing plants lining the banks of the Barron River between October and May 1st. each year – the legal season for harvesting stone crab claws.

Everglades City is known as the Stone Crab Capital of the World.

Gulf grouper, snapper and other fresh fish are also brought in regularly to the city's docks. With such a bounty of fresh seafood, it's no wonder this tiny town is filled with numerous restaurants, all specializing in fresh seafood along with other local Everglades favorites like fried gator tail and frog legs.

The town is the western gateway to Everglades National Park and is also the launching point for fabulous fishing in the Ten Thousand Islands. Anglers come from all around the world to cast to tarpon, snook and redfish – all found in abundance in the mangrove estuaries leading out to the Gulf of Mexico.

Canoe and kayak paddlers are also in heaven here. The Everglades National Park Gulf Coast Visitor Center is the launching point for paddling the famous 99-mile Wilderness Waterway, recognized by adventurers as one to put on the list of "paddling trips of a lifetime."

The Museum of the Everglades and the Historic Smallwood Store provide fascinating glimpses into the history of this area, from the days of the Native American Calusa tribe through the modern-day pioneers who carved out this settlement in the wilderness.

The growing town of Immokalee, Seminole for "my home," is an intriguing combination of historic sites, agricultural lands and new amenities and attractions. This small town in eastern Collier County is the center of the area's agricultural industry.

Drive down New Market Road any day of the week to check out the Immokalee Market (locals call it Pinhooker's Market), offering fresh produce at great prices. The Immokalee State Farmers Market offers fresh produce, especially during the peak fall and winter harvest.

Lake Trafford can be found at the end of Lake Trafford Road in Immokalee. This 1,500-acre freshwater lake, an important element in the Everglades ecosystem, is renowned for crappie, bluegill and bass fishing and is also an excellent place to view birds, alligators and other wildlife. The Airboats & Alligators airboat tour departing from Lake Trafford Marina assures alligator sightings.

The 75,600-square-foot Seminole Casino Immokalee, one of seven casinos owned and operated by the Seminole Tribe of Florida, offers a large variety of table games, as well as Las Vegas-style and Native American Indian wide-area progressive slot machines. It also features nonstop live poker action 24/7 in its new WPT Poker Room, including a wide array of tournaments for all types of players.

Near Immokalee is Ave Maria, an award winning and top selling 4,000-acre town and University.
The town of Ave Maria includes residential neighborhoods, schools, a Town Center with shopping and dining, office space, business parks and recreational amenities, including two public golf courses – all set in a natural environment.
Ave Maria has been ranked by Metro Study as the #1 selling Single Family Home Community in the Collier Country market and been named Community of the Year by the Collier Building Industry Association for the past seven years. As a Big Kind of Small Town, Ave Maria, Florida prides itself on being not just a development, but a lifestyle.