See what the Naples area was like before it became a world-class tourism destination. Get the historical highlights, from the area's first beach hotel to a fascinating look back at early life in the region. 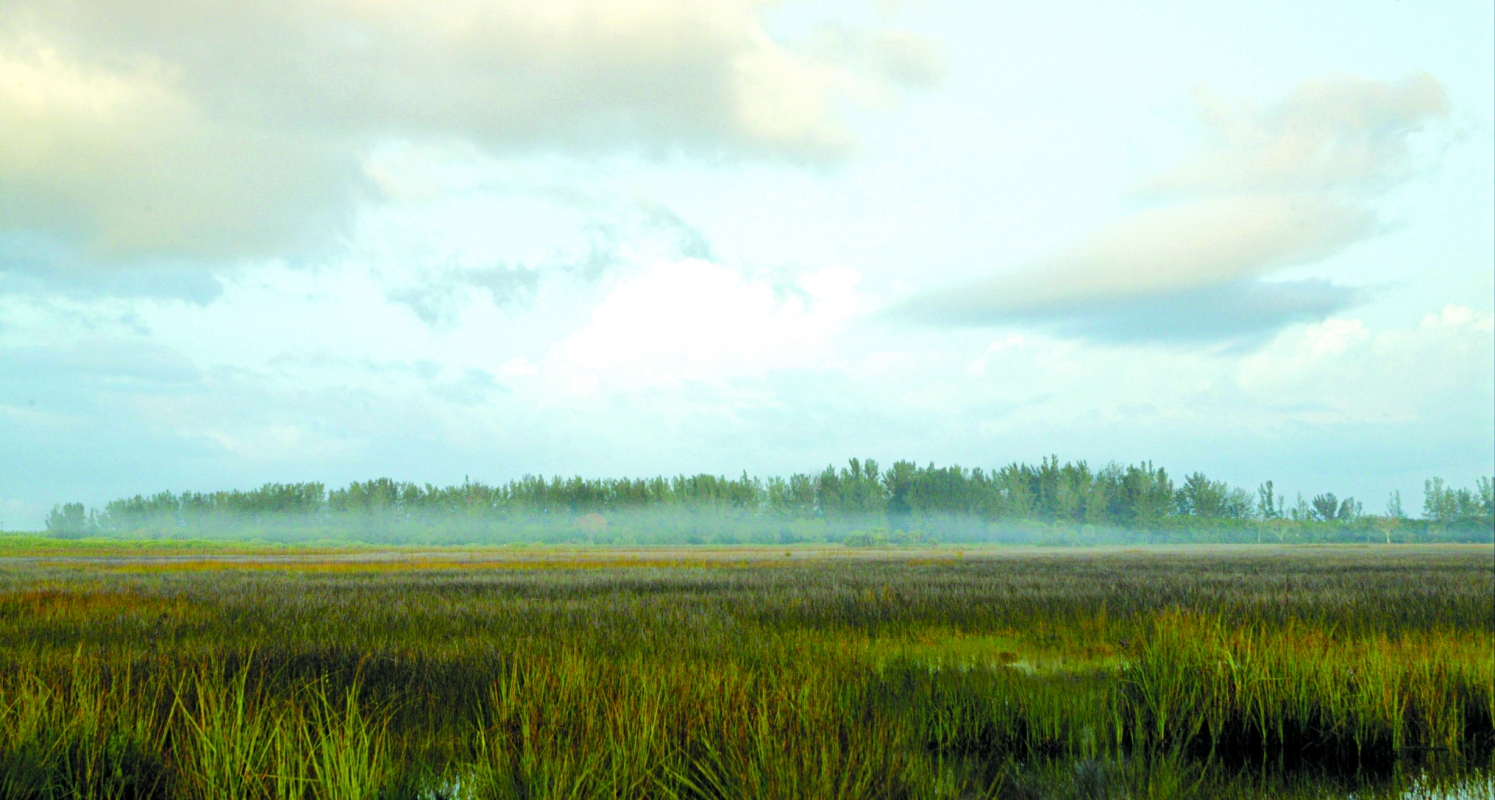 He recruited Walter Haldeman, the owner of the Louisville Courier Journal newspaper, for the expedition. In 1885, the men chartered a boat and sailed down the coast looking for a piece of mainland where they could establish their city. As they sailed by the location of present-day Naples, they noticed the miles of beaches, and when they discovered a bay just behind the beach, they thought they had found paradise.

The Naples Town Improvement Company was founded in the autumn of 1886 to establish a town named Naples, reminiscent of the Italian peninsula, and develop it as a winter retreat. The company purchased 3,712 acres between the Gulf of Mexico and what is now known as Naples Bay for $11,136, or $3 an acre.

In the next few years, both Williams and Haldeman built homes on the beach, hired a Fort Myers firm to build a pier and had survey teams plan their city. At the center of their city was a 16-room hotel situated two blocks inland from the pier at the narrowest piece of land between the beach and the bay. The hotel opened in 1889 and Rose Cleveland, the sister of President Cleveland, was the first guest.

By 1889, the Naples Town Improvement Company was running short of funds and borrowing from Walter Haldeman. He had so far invested $35,000 into the venture, and other investors were tired of losing money. On January 10, 1890, the Naples Town Improvement Company was sold at public auction on the steps of the Naples Hotel. The only bidder was Walter Haldeman, and for $50,000 he bought the company in its entirety ­including 8,600 acres of land, the hotel, the pier, the steamship Fearless that transported guests to and from Naples and General Williams' house. Mr. Haldeman continued to promote Naples, but more and more over the years he ran the hotel and the town as a loving hobby.

Ed Crayton, a successful land developer from St. Petersburg, came to town in the early 1900s. There he met Walter Haldeman's son’s secretary and they were shortly married. At the same time, Mr. Crayton bought all of Haldeman's property except for his home. Thus, a new chapter in Naples history began. Mr. Crayton developed Naples until his death in 1938, at which time the estate passed to his wife, Mrs. Lindsey Crayton until the 1950s. Under the Crayton’s supervision, many changes were made during this time including the introduction of electric power in 1926, the rail service in 1927, and the completion of Tamiami Trail in 1928. With high hopes of big development, a market crash in 1929 and then World War II a few years later kept Naples a small but lovely oasis until the mid-1950s.

The Creation of Collier County

Many veterans returned to Naples after the war as prospective home buyers and businessmen.

World War II introduced hundreds of aircraft servicemen to Naples and Collier County when the U.S. Army Air Field, now Naples Airport, was activated in 1943 to train combat pilots. At one point, several hundred men and 53 aircrafts were assigned to the Naples base. Many veterans returned after the war as prospective home buyers and businessmen. A direct hit by Hurricane Donna in 1960 stimulated Naples' growth with an infusion of insurance money and loans.

The county seat was transferred from Everglades City to East Naples in 1962, signaling a new era of sustained growth in agriculture, tourism and real estate that has made Collier County one of the fastest developing areas in the nation.

The first humans reached Southwest Florida about 10,000 years ago with the earliest archaeological evidence of man discovered in 1980 at the Bay West Site in Collier County, northeast of Naples.

Calusa Indians originally occupied the land, digging canals and building huge mounds of shells for temples. While the Calusa warriors fended off many European explorers, including Juan Ponce de Leon who discovered Southwest Florida in 1513, they eventually succumbed to warfare, enslavement and European disease epidemics.

By the early 1700s, the Seminole Native Americans – comprised of Creek Indians, escaped black slaves and refugees – settled in the area, but with ongoing disputes with white settlers, and government pressure to move to reservations west of the Mississippi River – the Seminoles fought the U.S. Army to a stalemate in the longest, bloodiest and most expensive Indian war in U.S. history. The few surviving Seminoles found refuge deep in the Everglades and Big Cypress Swamp where they developed a culture uniquely suited to the climate and terrain of south Florida.

Southwest Florida remained virtually uninhabited until after the Civil War when farmers and squatters made their way south. Early pioneers fished and hunted for a living, raised crops, dug clams, made charcoal, sold bird plumes and trapped otters and alligators for their pelts and hides. Trading posts started by Ted Smallwood on Chokoloskee Island and George Storter at Everglades City became important gathering places for the few isolated settlers and Indians. By the late 1880s, Naples and Marco Island were already gaining popularity as winter resorts for wealthy Northerners and sportsmen.

Step back in time in Everglades City and its neighboring areas. While Everglades City and Immokalee perfectly preserve the county's natural wonders, Chokoloskee and Ochopee in Collier County keep local history alive with quaint landmarks. Visit Ochopee's Post Office, the smallest in the U.S or the Historic Smallwood Store in Chokoloskee for a time capsule of artifacts and Florida’s pioneer history.

The Quirky Side of Paradise

If you happen to have a cryptozoology fan in your crew, you'll definitely want to check out Skunk Ape Research Headquarters in Ochopee (not too far down the road from the post office), where you'll find tons of memorabilia celebrating Florida's own Sasquatch-like hominid (real or not, the lore surrounding it goes back centuries), live gators and a gift shop with plenty of funky finds.

Kid Events in Naples: The Best of Summer Family Vacations in Paradise

Shopping for Designer Finds in the Naples Area