Shopping for Designer Finds in the Naples Area 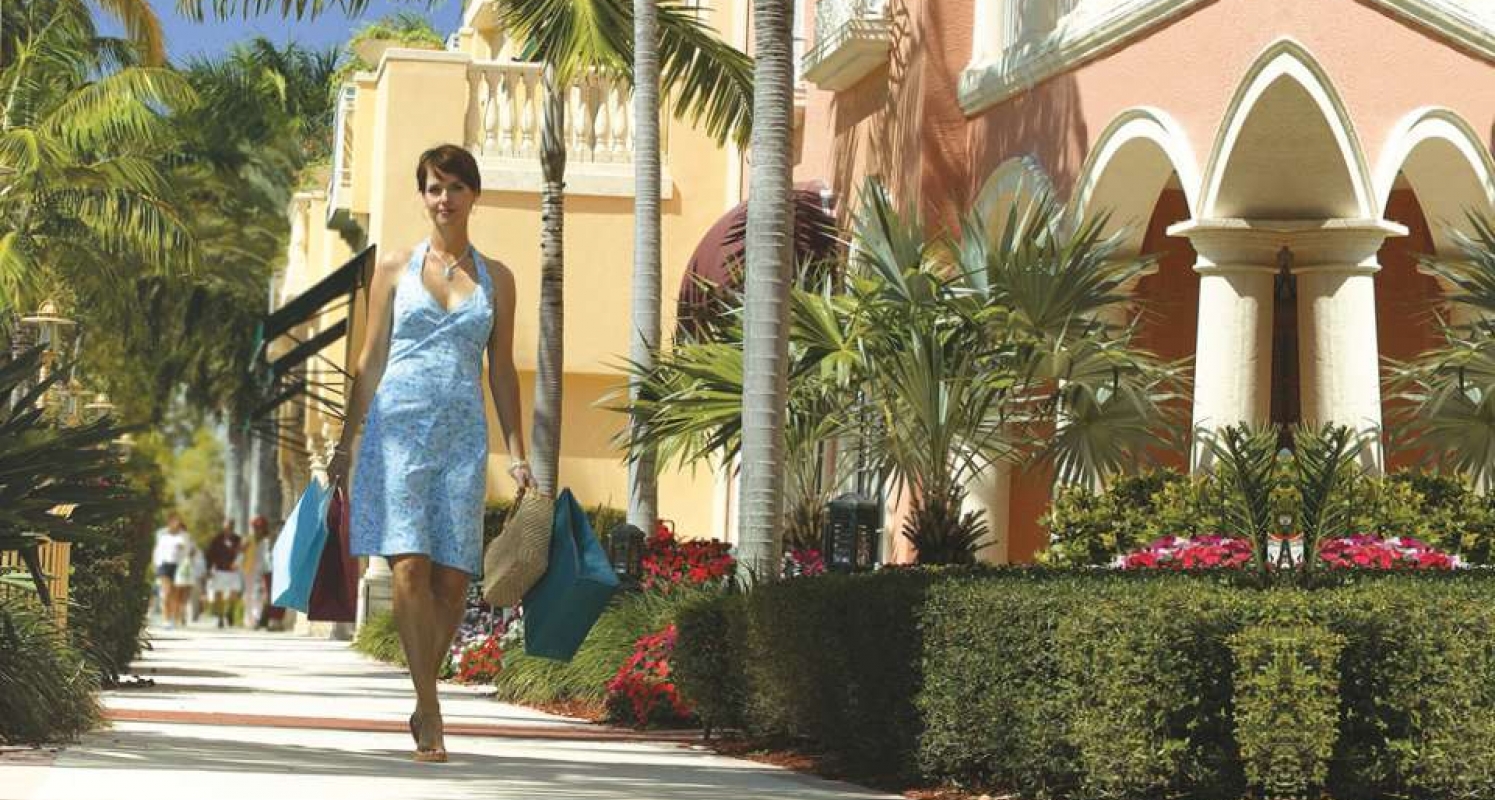 From Salvatore Ferragamo and Gucci to Saks Fifth Avenue, Naples is home to some of the most highly desired designers and boutiques. So fashionistas, strap on your Louboutins: it’s time to shop ‘til you drop!

Former “Power Shopper” columnist of Gulfshore Life magazine, Kristy Kiernan, knows a thing or two about event season. Her go-to shop for gowns and gala attire, Marissa Collections on Third Street South, is the ultimate for evening wear in Naples. “From Vera Wang to Reem Acra, they’ve got the designers and the service to please the most discriminating diva,” says Kiernan. This luxe store carries collections from Alexander McQueen to Valentino. For a larger selection of formal get-ups, visit Waterside Shops for BCBG Max Azria, MaxMara, Saks Fifth Avenue and Nordstrom.

For those black-tie bargain shoppers, head over to Miromar Outlets where you can score great deals from bebe, Neiman Marcus’ Last Call and Saks Fifth Avenue OFF 5th.

If you’re not first, you’re last – or at least that’s how it feels as a fashionista in Naples. Trunk shows are a quick and easy way for you to call dibs on next season’s elegant staple pieces. Impressions of Naples hosts trunk shows throughout the year for previews of Carlisle and Per Se. It’s not a time to be fashionably late; once dates are released on their website, spaces fill up quickly.

Stilettos, pumps, sandals, sneakers: Naples has a shoe for every lifestyle, and if the shoe fits – then hey, why not buy two, three or even four pairs? Kiernan recommends Pratt’s Shoe Salon on Third and Gucci, in Waterside Shops, saying they cater to both four-inch heels and trendy new boots. For on-trend kicks head to Fifth Avenue South; a high street of boutiques boasts high heels from Petunias of Naples and casual shoes from Sperry Topsider. If you’re looking for something more specific, Coastland Center has numerous specialty shoe stores along with four department stores including Macy’s and Dillard’s.

Naples dazzles with diamonds and exquisite gems from area jewelers. When you’re ready to add carats to your collection, head to Yamron Jewelers – with two locations (Waterside Shops and Olde Naples) you're sure to find the color, clarity and cut you’re looking for. Additionally, Fifth Avenue South is home to several fine jewelry shops, including LoveJoy Antiques for estate jewelry and Anthony Verderamo, Custom Goldsmith.