Craft Beers Pour into the Paradise Coast with Each Naples Brewery 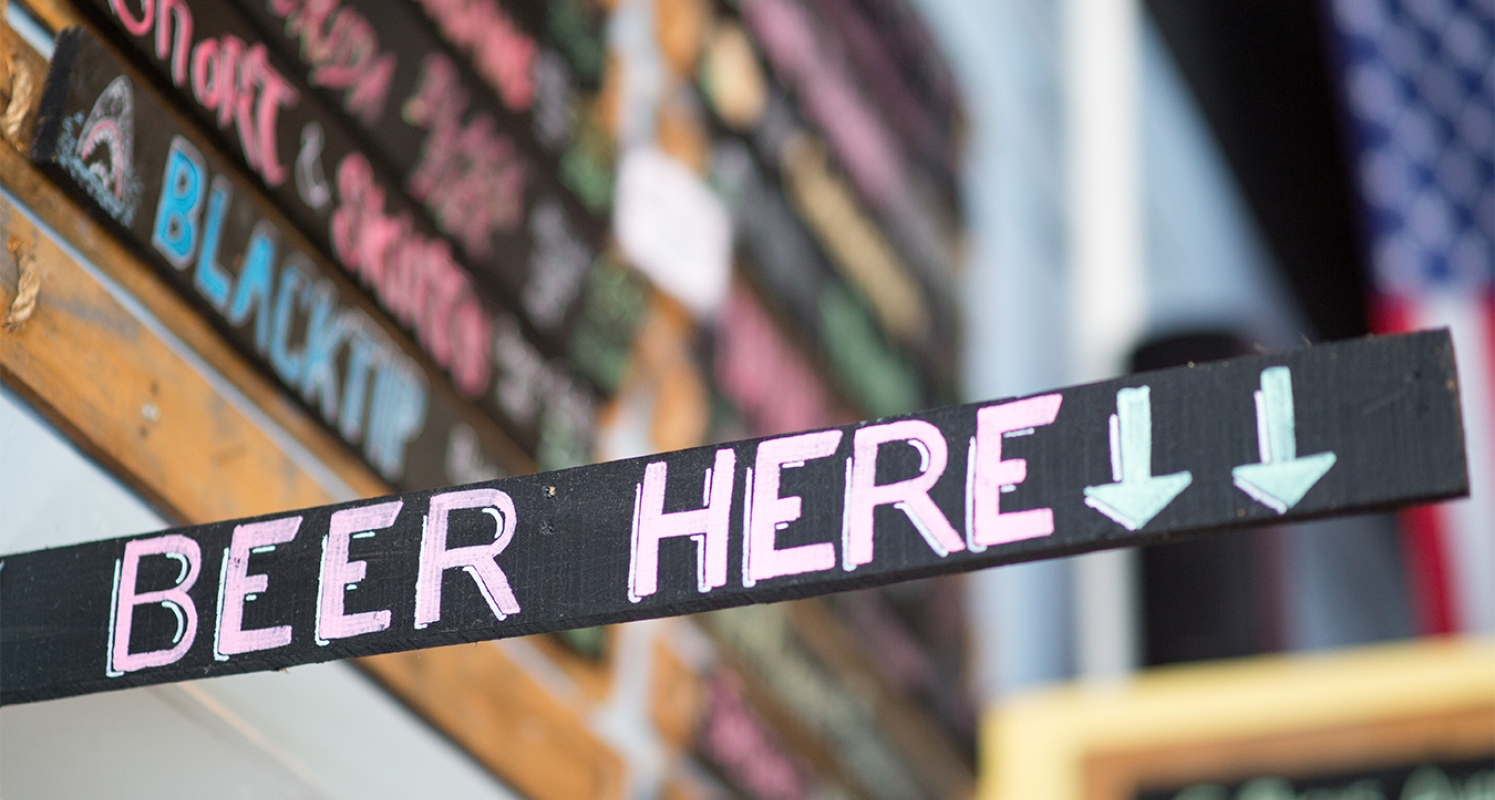 These spacious and casual beer emporiums have become local social hubs as well as great finds for visitors seeking an experience a bit different from the area’s bevy of upscale diversions. And nothing signals a destination’s youth movement like a craft beer scene (and the food trucks that come along with it).

But these breweries are not exclusive to young folk. It’s more come-one-come-all. “We get a lot of locals, of course, and they mix with vacationers,” Lawson explains. “I love it when I see a table of 60-somethings next to a table of 25-year-olds, and they end up mixing throughout the evening.”

Just a few years ago, visitors to Florida’s Paradise Coast pretty much had to make do with Buds, Stellas, Heinekens and the like. Then Lawson relocated from Michigan. “Right away, I noticed that we were missing the local microbrewery hangout,” he says.

“It’s what I was used to from back home. It was a little bit rogue at the time to think like that.”

He and his partners opened Naples Beach Brewery in 2012, the first establishment of its kind in Southwest Florida. It joined the craft beer wave that landed in Florida from hotbeds in the West and Midwest. Riptide came on line in 2015, after Scott Alexander and two of his home-brewer friends decided to take their invite-only man cave (with 24 taps) to a commercial space. Bone Hook opened the following year.

Now visitors can grab a barstool at one of these taprooms and order an Undertow IPA (Riptide), a Radar Love Golden Ale or Sandbar Surfer (Bone Hook), a Keewaydin Crusher Light Ale or Boogie Gourd pumpkin spice porter (Naples Beach) — along with dozens of other innovative, handcrafted flavors.

These breweries share a culture of easygoing fun, adventurous libations — and inclusiveness. “One of our mottos is ‘come as you are,’” Scott says, “whether you’re in a suit from work or in a bathing suit from the beach.”