The town that cost $800 in 1889 is now the Stone Crab Capital of the World and the western gateway to the legendary Florida Everglades. 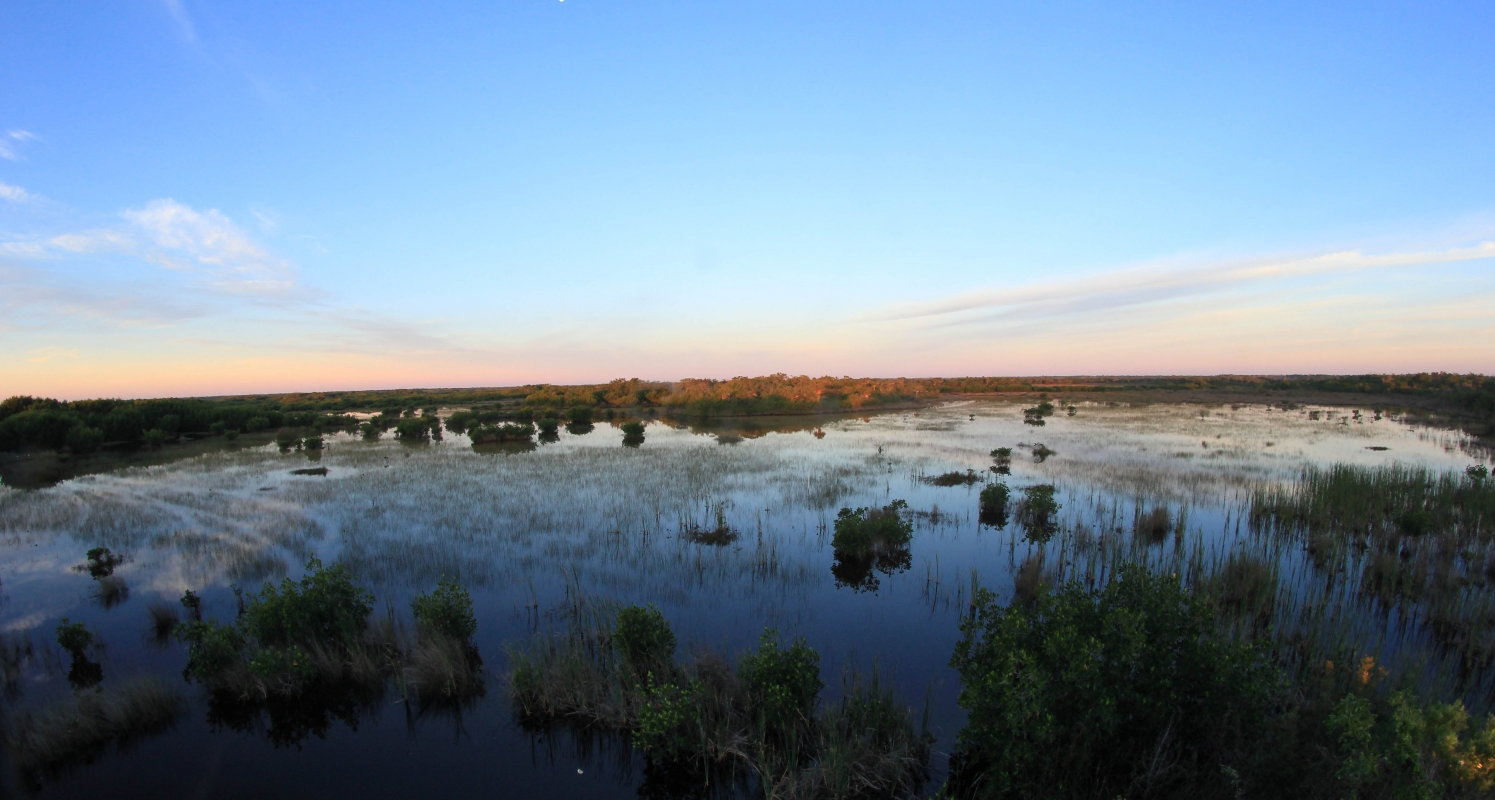 Home to the annual Everglades Seafood Festival in February each year, this small town on the edge of Florida's Everglades is known as the Stone Crab Capital of the World.

More than 375,000 pounds of stone crab claws are brought in from the Barron River between October and May each year – the legal season for harvesting stone crab claws. Gulf grouper, snapper and other fresh fish are also brought in regularly to the city's docks. With such a bounty of fresh seafood, it's no wonder this tiny town is filled with numerous restaurants, all specializing in fresh seafood along with other local Everglades favorites like fried gator tail and frog legs.

Here's how this unique Southwest Florida town came to be.

The Town that Cost $800: The Founding of Everglades City

The earliest people known to inhabit the area were the Calusa, whose civilization flourished in Southwest Florida 2,000 years ago. The earliest known modern-day settler was William Smith Allen after the Civil War. When Allen died in 1889, George Storter, Jr. of Alabama bought the land for $800.

By 1920, the town was still a small fishing village. However, Barron G. Collier, a New York advertising industry millionaire, began buying land in what would later become Collier County. He eventually became the largest private landowner in Florida. When construction of the Tamiami Trail – the road connecting Tampa to Miami – ran out of money, Barron Collier offered to finish the road through the Everglades in return for a new county being named after him. The Tamiami Trail was opened to great fanfare in 1928.

Everglades City, known in those days as Everglade, served as the county seat of Collier County. County offices were moved to Naples in 1961 after the devastating effects of Hurricane Donna in 1960. The town's name was changed to Everglades City in 1965.

The Allen family home, which was expanded by the Storters and later bought by Collier, eventually became the Rod & Gun Club in 1925, a gathering place for hunting and fishing enthusiasts including notable figures such as Ernest Hemingway and Dwight D. Eisenhower.

The town's old laundry building (where the linens from the Rod & Gun Club were washed) now houses the Museum of the Everglades, a showcase for the history of the Everglades region – open Monday through Saturday from 9:00 a.m. to 4:00 p.m.

On neighboring Chokoloskee Island, the Historic Smallwood Store Museum re-creates the trading post, store and post office that opened there in 1906, which served the Native Americans and pioneers who made their living from hunting, fishing and farming in the wild areas of the Everglades and Ten Thousand Islands.

The Smallwood Store Museum is open seven days a week from 10:00 a.m. to 5:00 p.m. from December through April, and 11 a.m. to 5 p.m. from May through November. This museum features an extensive collection of books, including Killing Mr. Watson, the first in a well-known trilogy of novels by author Peter Mathiessen on the story of Ed Watson, an infamous Ten Thousand Islands resident and alleged murderer who was gunned down by townspeople as he approached Smallwood Store in his boat in October 1910. Mathiessen, who had a life-long facination with the tale, combined the three novels in the trilogy - Killing Mr. Watson, Lost Man's River and Bone By Bone, into one distilled monumental work while deepening the insights and motivations of his characters with what has been described as a brilliant rewriting in Shadow Country. Shadow Country won the National Book Award for fiction in 2008.

Everglades City is the western gateway to Everglades National Park and is also the launching point for fabulous fishing in the Ten Thousand Islands. Anglers come from all around the world to cast for tarpon, snook and redfish – all found in abundance in the mangrove estuaries leading out to the Gulf of Mexico.

The Everglades National Park Gulf Coast Visitor Center is the launching point for paddling the famous 99-mile Wilderness Waterway, recognized by adventurers as one to put on the list of "paddling trips of a lifetime."

From Rugged Wilderness to Beach Chic