Marco Island's beautiful, white crescent beach has attracted people in search of paradise for thousands of years. Discover the history of this popular destination. 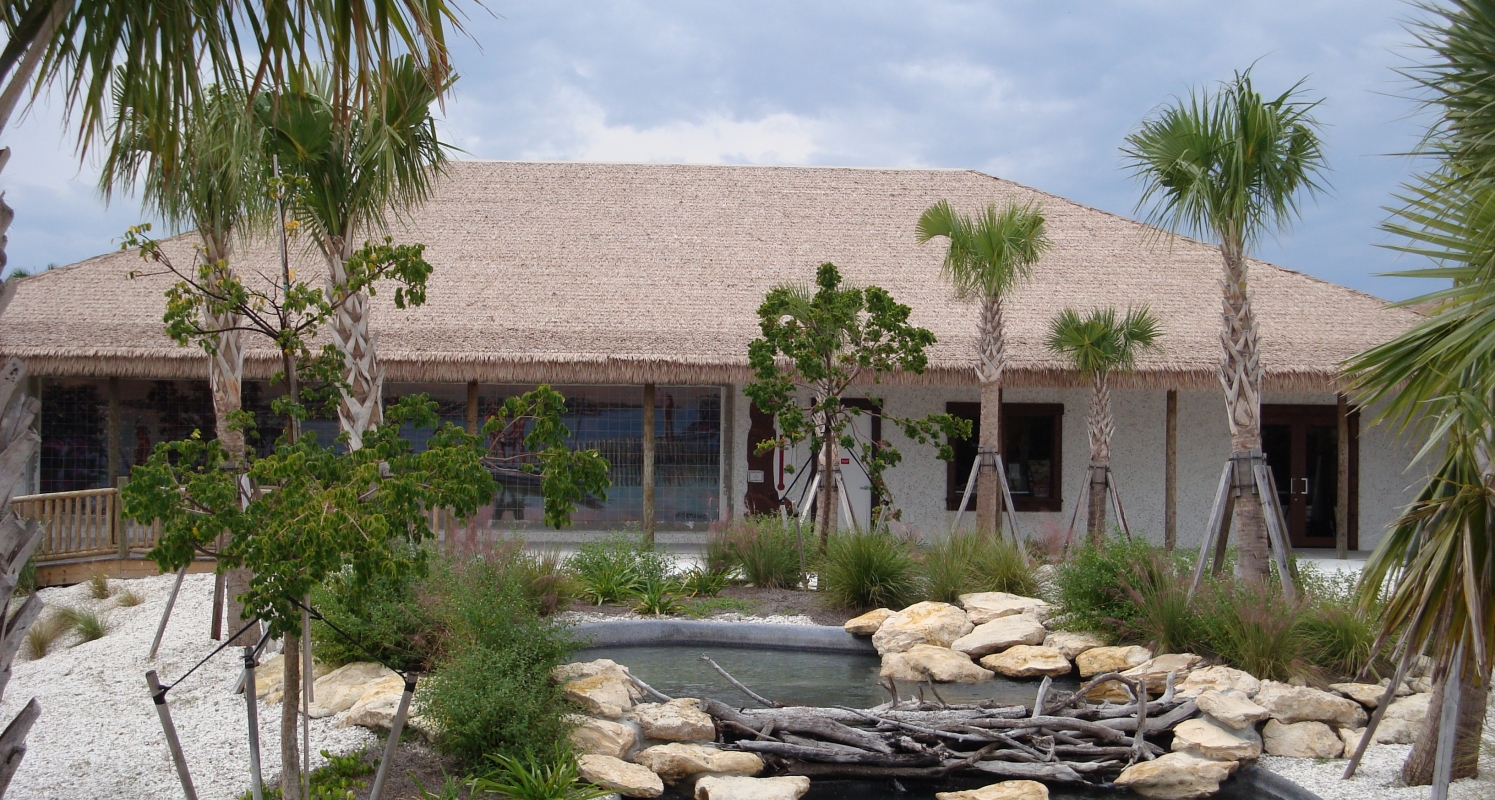 Long before the days of resort hotels, when the island's beach was surrounded on the east side by mangrove forests, the Calusa Indians and their ancient Muspa ancestors settled the region and thrived for more than a thousand years.

The Calusa were accomplished artists, fashioning brightly painted clay masks that often resembled animals. A charismatic six-inch wooden statute that seems to be part feline, part human and is known as the Key Marco Cat was uncovered during an 1896 Smithsonian archaeological expedition on the island led by Franklin Hamilton Cushing. The hardwood statue survived by virtue of being buried in oxygen-free muck.

The intriguing and remarkably well-preserved artifact has been described as one of the finest pieces of Pre-Columbian Native American art ever discovered in North America. For the first time in more than 100 years, the wandering feline is now reunited on Marco Island with other rare artifacts discovered at the same time in a special extended exhibition at the Marco Island Historical Museum through April 2021.

Marco Island was settled in 1870 when Captain W. D. "Bill" Collier of Tennessee (no relation to Barron Gift Collier, the founder of Collier County) arrived in his schooner. During this era the island was occupied with the clamming and fishing industries. Captain Bill built The Olde Marco Inn on Palm Street in 1883. The original Inn now serves as a popular restaurant and the registration area for the renovated Olde Marco Island Inn & Suites.

One of the most important Native American artifacts ever discovered, the Key Marco Cat, was uncovered on Marco Island and has now returned for an extended exhibition.

The isolated island came more in contact with the outside world with the Olde Marco Ferry and a railroad link to the mainland in the 1920s. Back then visitors often traveled from Miami and elsewhere to visit Marco Island's crescent beach.

In the 1940s and 1950s, brothers Elliott, Robert and Frank Mackle dreamed of creating a "Hawaii of the East" on Marco Island. Their Deltona Corporation is largely responsible for creating most of the land on the island for home sites by dredging through the now protected mangroves to create canals and thousands of waterfront home sites.

Today Marco Island is both a resort island vacation spot and home to many year-round and seasonal residents. Less than a half-hour from nearby Naples with shopping, dining and entertainment, and a 40-minute drive from the Everglades with its many opportunities for nature exploration, fishing and museum excursions, the island remains a tropical oasis perfect for an island getaway experience within the U.S.

From Rugged Wilderness to Beach Chic