In Naples, Marco Island and Everglades City, there's a seafood delicacy that draws connoisseurs and fanatics from near and far: the delectable, savory stone crab. 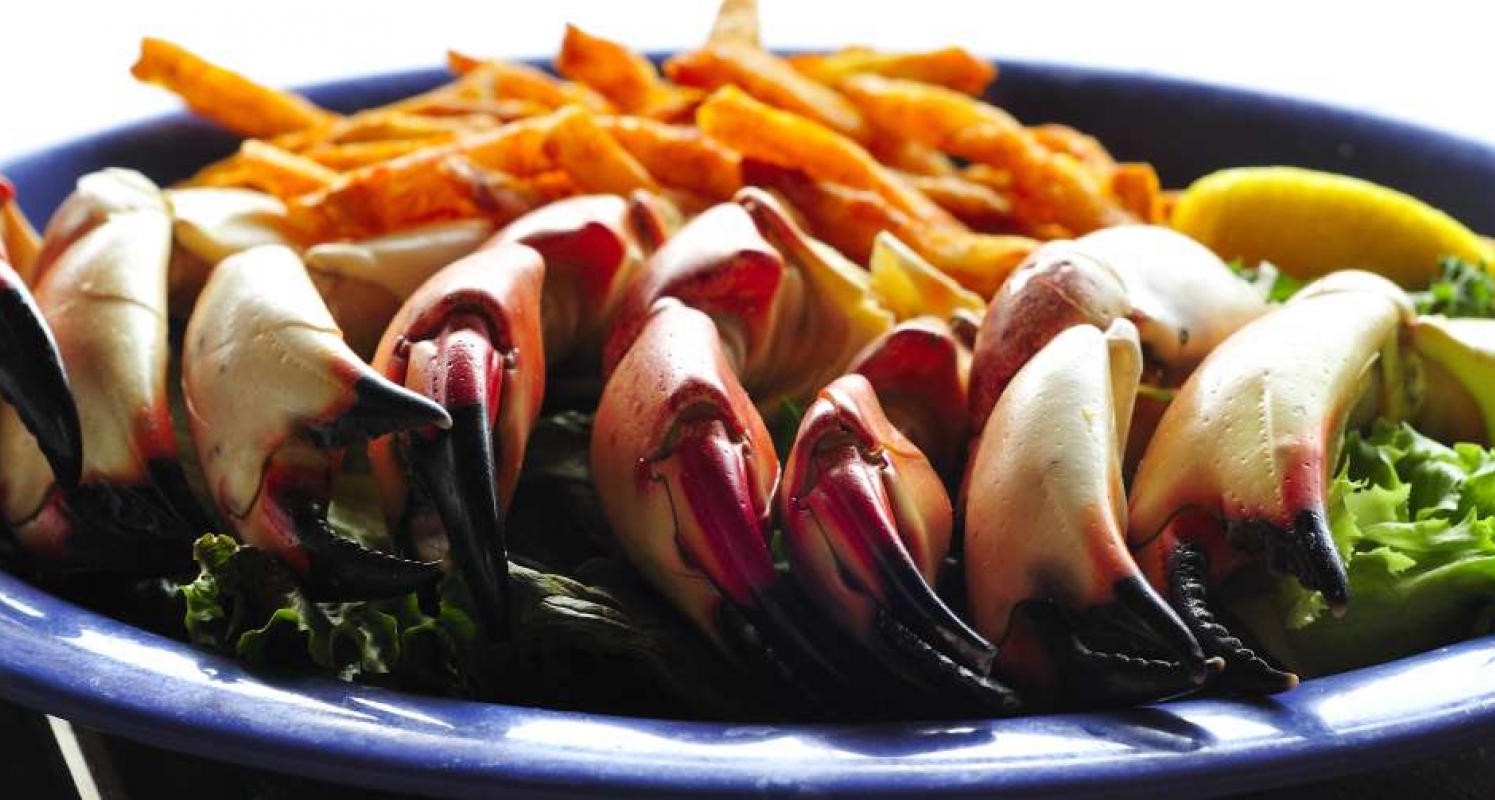 Everglades City, located south of Naples and Marco Island at the gateway to the western Everglades, is the birthplace of the stone crab industry and the second-largest supplier of stone crab claws in the nation. And from October to May, it becomes the epicenter of crabby activity. Here’s all you need to know about Florida’s famed crustacean.

Everglades City, with a population of around 500, is known as the Stone Crab Capital of the World. Florida's Paradise Coast, which includes Naples, Marco Island and the Everglades, is one of the largest producers of stone crab claws – second only to the Florida Keys.

One of Everglades City's more colorful characters, Loren "Totch" Brown, claims to have "invented" the stone crab industry. Florida stone crabs used to be a nuisance to commercial fishermen who tried to catch pompano and mullet in their nets, but ended up with stone crabs instead. Brown saw a business opportunity.

"The thought came to my mind that they hadn't been commercialized any place in the United States, and that there ought to be some way to do it," Brown wrote in his book "Totch: A Life in the Everglades." Now deceased, Totch is credited by many with pioneering what is now a multimillion-dollar business and a lifeblood of the local economy.

How to Eat Stone Crabs

Where to Eat Stone Crabs in Everglades City

Local Favorites for Breakfast in Naples, Marco Island & Beyond